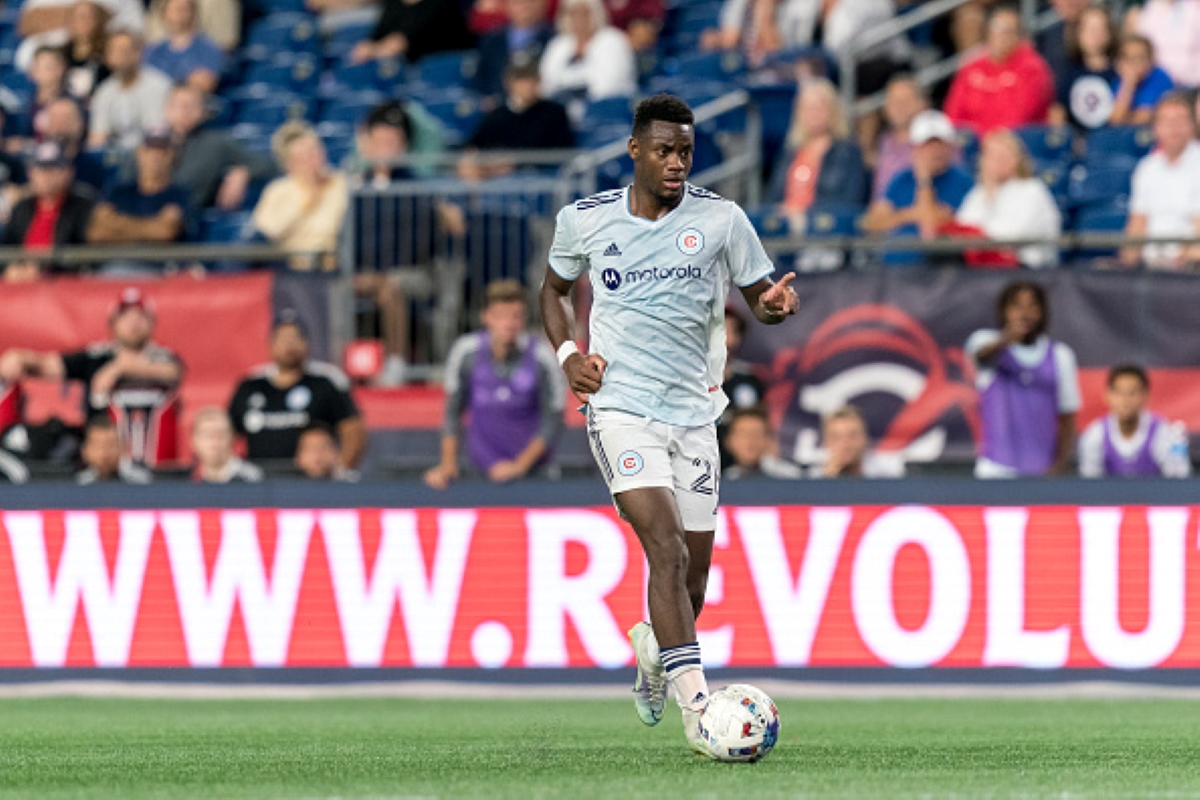 It’s official – after just one season with the Chicago Fire, Colombian teenager Jhon Duran is heading to the Premier League. Aston Villa are reported to have dished out $22 million for the young winger, an all-time Fire record. Duran becomes the second Fire talent to move to England this winter, joining 18-year-old goalkeeper Gabriel […] READ MORE 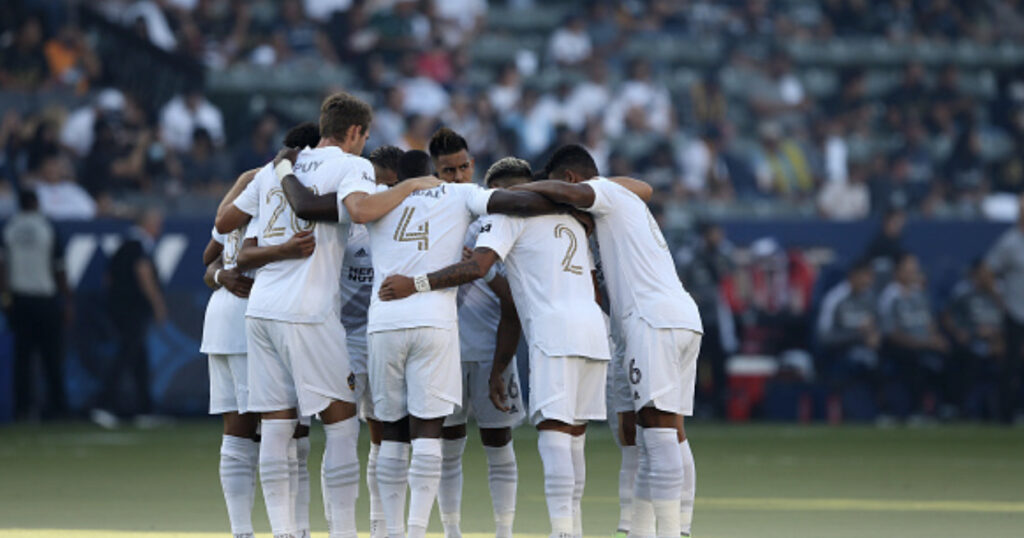 A total of 13 matches and four years later, El Trafico remains a soccer must-see. Take a look back at the best rivalry clashes ahead of tonight's match. READ MORE 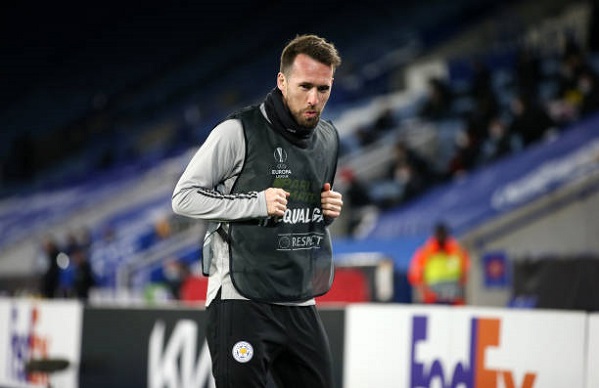 There’s been a lot to talk about these days when it comes to Charlotte FC and their roster build. The MLS expansion team have brought soccer fever to North Carolina, as 65,000 fans have already bought tickets to the home opener. Club executives project that the match will be a sell-out, breaking league attendance records. […] READ MORE 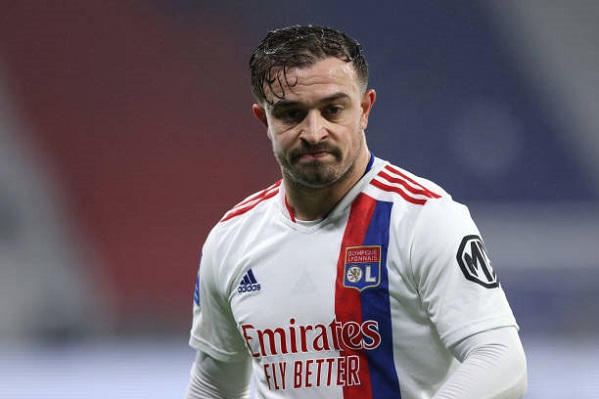 Stop me if you’ve heard this one before. A 30-year-old European star for a big-name club, still in his prime, leaves a top overseas league to come to MLS. It happened with Lorenzo Insigne, and now it’s happening with Xherdan Shaqiri. The former recently penned a contract with Toronto FC, while the latter is very […] READ MORE 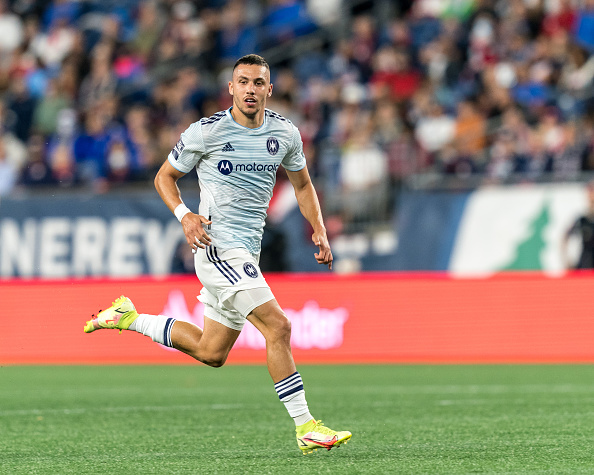 PREVIEW – A MLS season preview between the Chicago Fire FC and Minnesota United FC will take place on January 29 at 1:00 p.m. ET. With just under a month to go until the 2022 MLS season kicks off, teams are making their way south for a few warm-weather friendlies. Among them are a rebuilding […] READ MORE 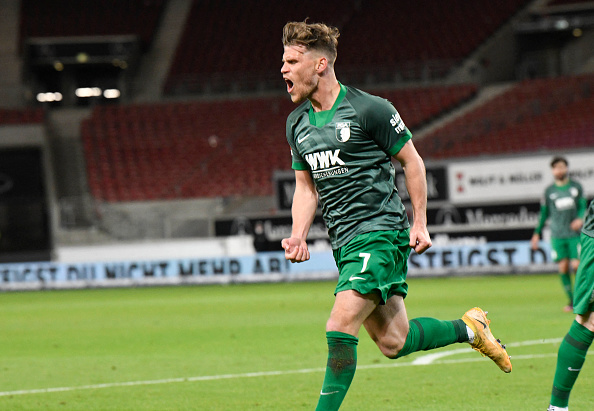 Following a controversial decision to release nine players at the conclusion of the 2021 MLS season, the Chicago Fireboard is making amends with some early moves in the transfer market. Just five days ago, Chicago brought in 31-year-old defender Rafael Czichos from Bundesliga side Köln. Now, the Fire has been linked with Augsburg hitman Florian […] READ MORE 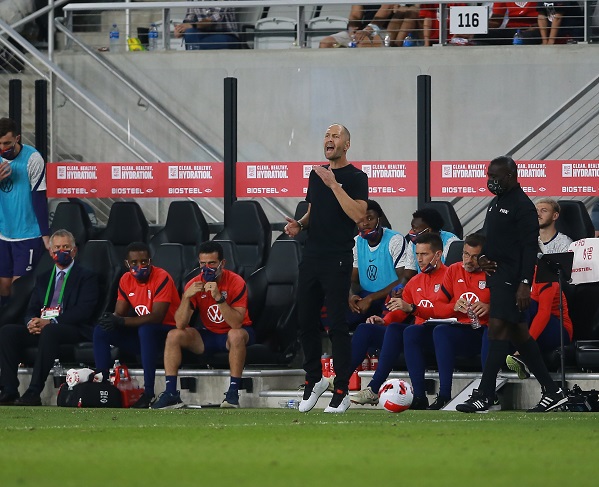 EDITORIAL – For American soccer fans, 2021 was a roller-coaster. The U.S. national teams were at times a source of great joy and national pride, and other times the cause of utter heartbreak. We take a look back at a crazy year for US Soccer, month by month. U.S. Soccer 2021 Recap – A Retrospective […] READ MORE 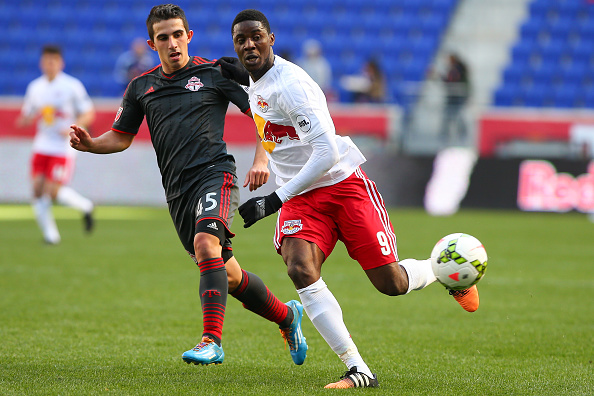 EDITORIAL – The United States has a new professional soccer league. America, say hello to MLS NEXT Pro, a new addition to the third tier of the American soccer pyramid. 20 reserve teams of MLS clubs and one independent team will take to the pitch as soon as March 2022. Eight more will get in […] READ MORE 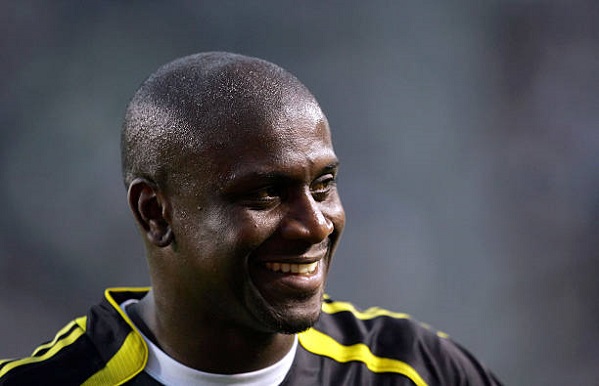 Editorial – After a months-long saga following the sacking of Raphael Wicky, Chicago Fire FC have announced the appointment of Ezra Hendrickson as their new head coach. As would be the case with any new Fire coach, the question must be asked: Can Hendrickson lead the Fire out of a decade-long slump and turn them […] READ MORE 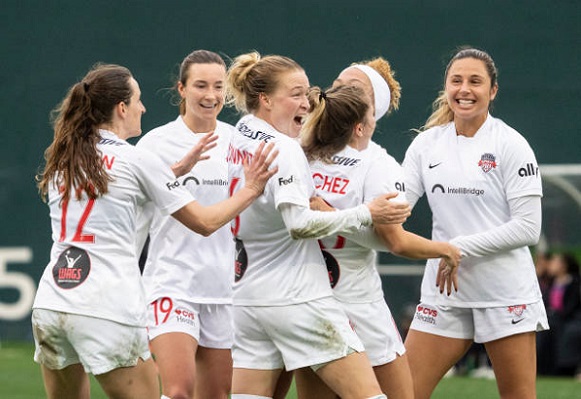