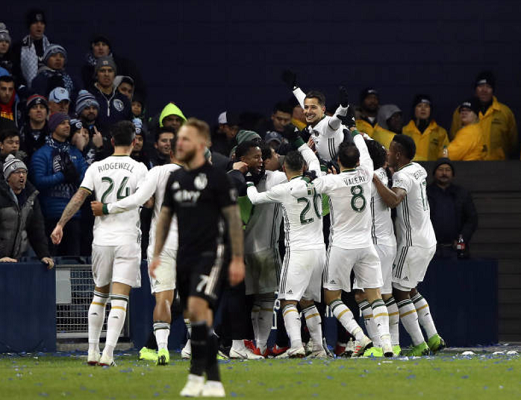 KANSAS CITY, KANSAS (November 29, 2018) – The atmosphere was electric from before first kick at Children’s Mercy Park. 20,000 Sporting KC fans filled the stadium to watch their team do what it had done all year—win at home. Portland Timbers beat Sporting KC 3-2 to advance to MLS Cup Final All Sporting KC had […] READ MORE 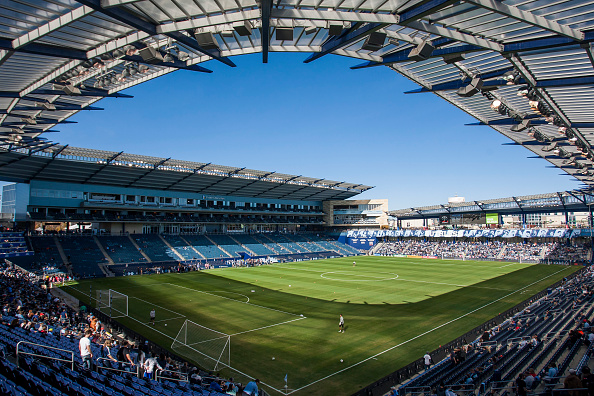 For the first time since 2013, Sporting Kansas City has the opportunity to make it to the MLS Cup Final. All they have to do is win on Thursday night at Children's Mercy Park. READ MORE 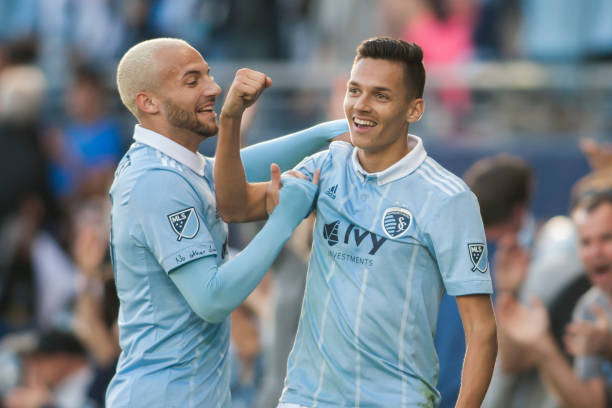 Editorial (November 14, 2018) — Stop me if you’re a Sporting KC fan who has heard this story before. There are just minutes left in the game. The team is clinging to a one-goal lead. The opponent starts throwing numbers forward in an attacking barrage, earning shot-after-shot and corner kick-after-corner kick. A single mental error […] READ MORE 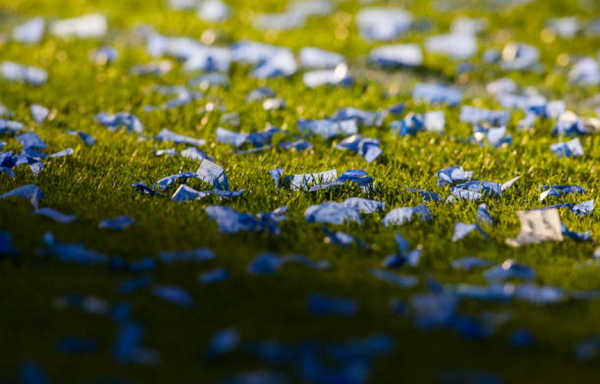 KANSAS CITY, KANSAS (November 11, 2018) – For the first time in five years, Kansas City hosted playoff soccer. It was a familiar foe for Sporting KC, who hosted Real Salt Lake for the second leg of the Western Conference semi-finals. The last time Sporting KC played a playoff game in front of their home […] READ MORE 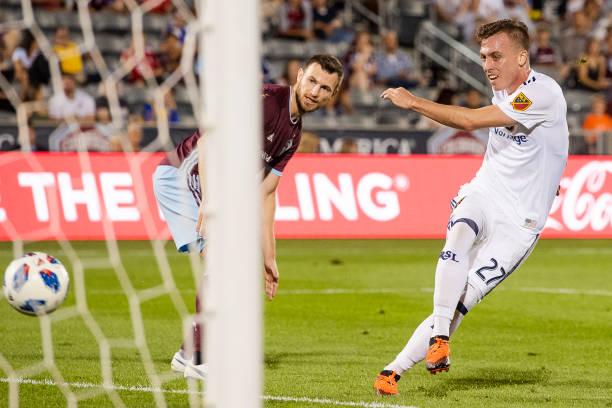 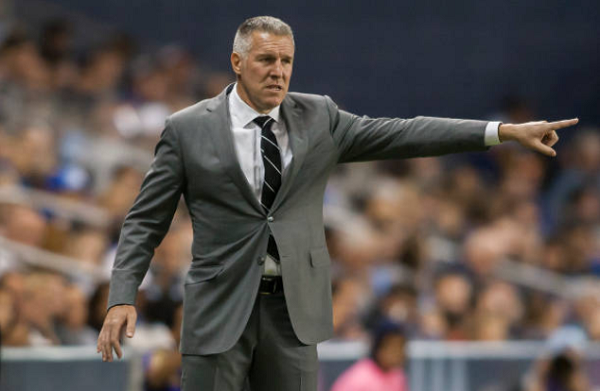 SANDY, UTAH (November 4, 2018) – Whenever Sporting Kansas City and Real Salt Lake get together, there’s bound to be fireworks. Sporting KC and Real Salt Lake play to hard-fought draw in first leg of Western Conference semifinals The rivalry goes back to a March 8, 2011, match that resulted in a brawl between the […] READ MORE