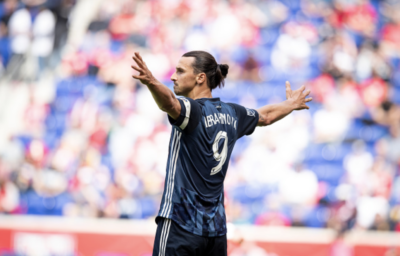 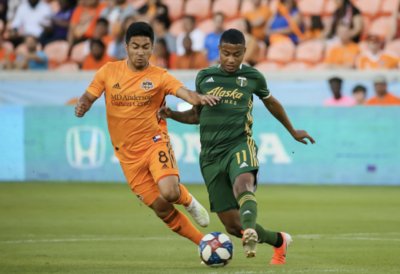 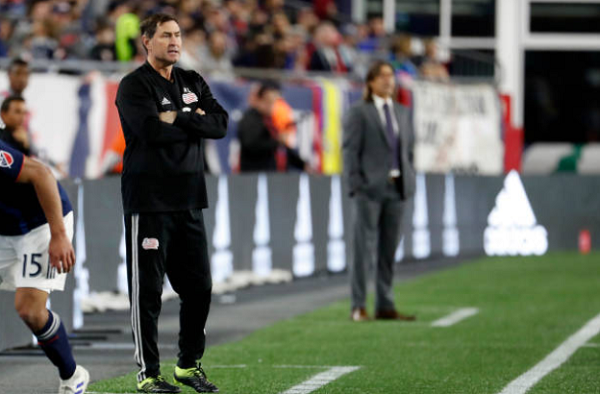 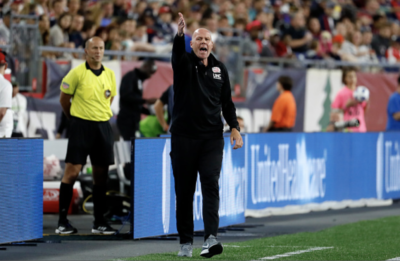 Brad Friedel has been relieved of his duties with the New England Revolution, following a horrendous 5-0 loss at the hands of the Chicago Fire. READ MORE 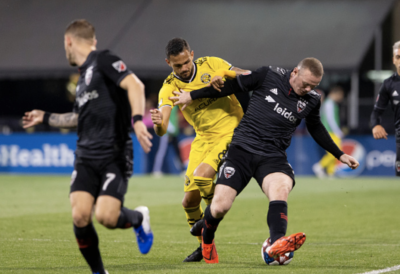 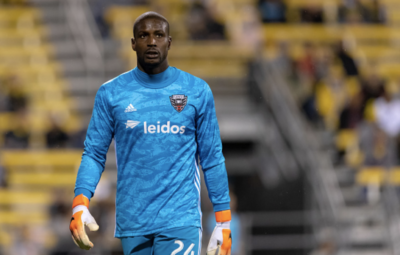 Minnesota United FC recorded their first-ever victory inside their new home of Allianz Field over D.C. United on Sunday, with a goal from Angelo Rodríguez. READ MORE 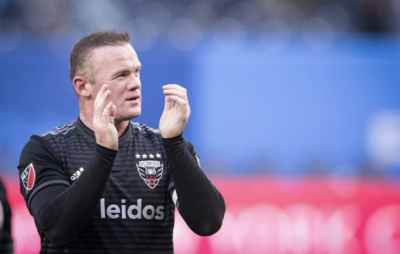 How is Ben Olsen getting the absolute best out of his star player Wayne Rooney? Craig Moniz takes a look at Olsen's tactical plan for Rooney. READ MORE 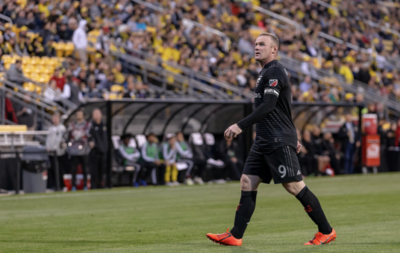 Wayne Rooney scored on a stellar free kick to give D.C. United a victory over the Columbus Crew SC, putting them on top of the Eastern Conference. READ MORE