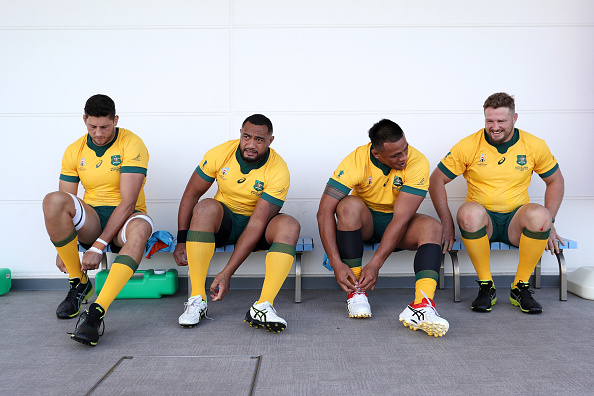 World Rugby has voted to allow former international players the chance to switch allegiance to a new country. Voted in by the full council of partner nations, the improved World Rugby eligibility rules will be a huge encouragement to many who have publically asked for the opportunity to represent one nation, another playing for another. […] READ MORE 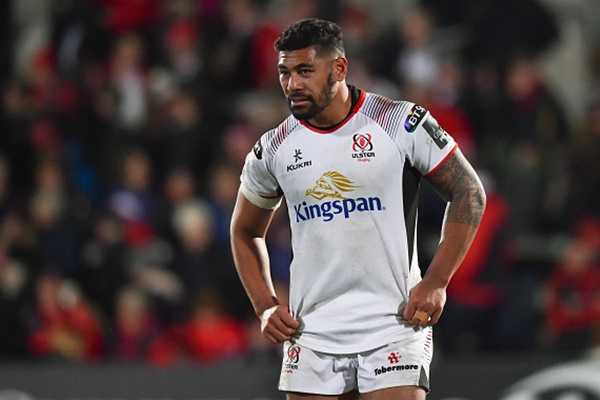 Conversation recently has seen attention focused on Rugby Eligibility. That is in regards to some International player eligibility intentions; for those whom had represented one International team, but who might now desire to play for another. Often these have been reported on widely, some including interviews and comments by some leading players. Social media has played […] READ MORE