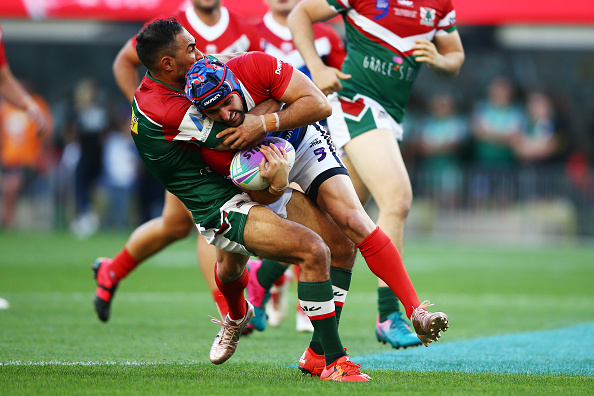 Louis Jouffret is the first and right now, the only player for the Ottawa Aces XIII. According to The Canadian Press, he started his career with Saint-Esteve XIII Catalan in France’s Elite 1 competition in 2015, on course to joining the Ottawa Aces. He is currently with the Featherstone Rovers, before he earns a cap […] READ MORE 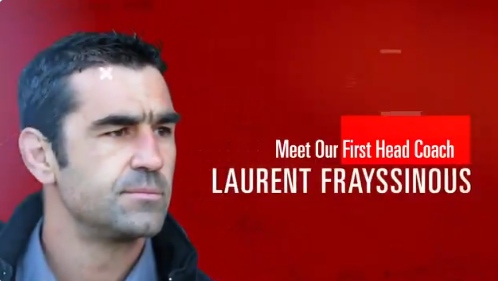 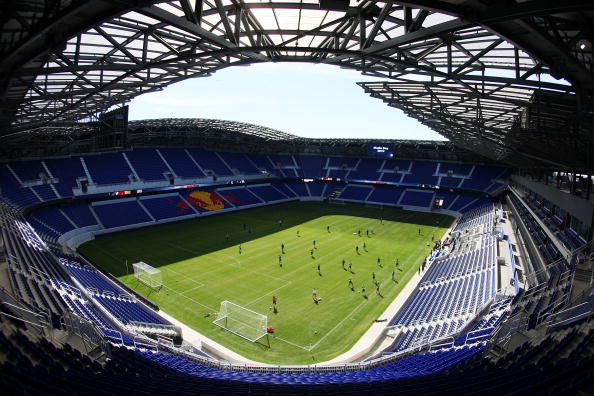 The New York City rugby league team was unveiled on Tuesday, March. 10. Unlike Toronto and Ottawa though, the New York City team launch was in Liverpool, England and not in New York City or – its planned base of Harrison, New Jersey. A unique approach, yet respective of the competition where the side will […] READ MORE 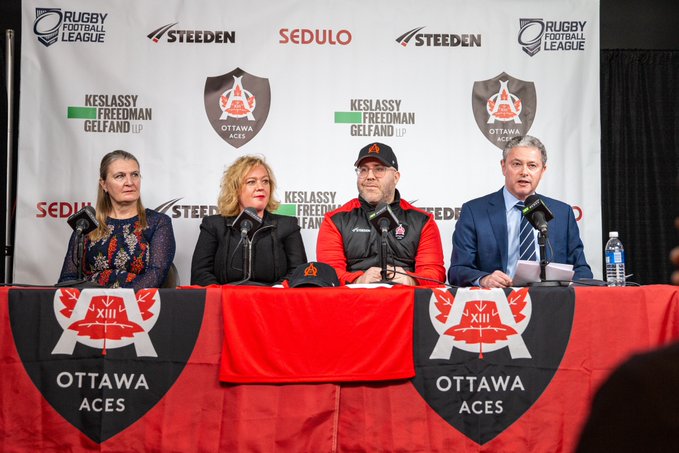