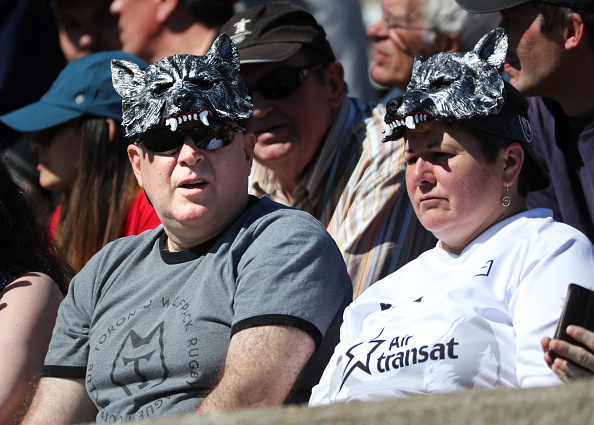 It is official. The Toronto Wolfpack starting roster was revealed on Thursday. This is for the September 18 game against DC Cavalry. Most of these players play in Canada, which is in large contrast to previous Wolfpack editions. It is a good thing though as it grows the game of rugby league in Canada. The […] READ MORE 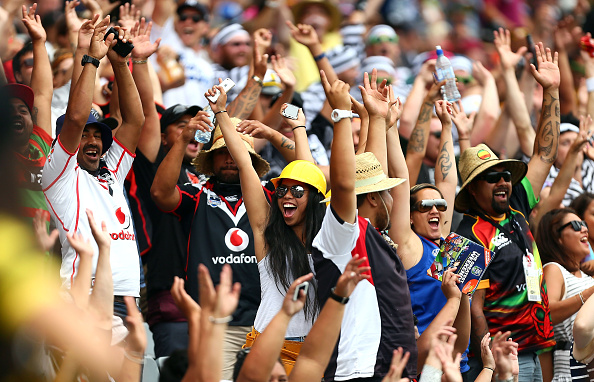 At the start of 2017, fans see Rugby League ready to entertain them from the, Auckland Nines to the Toronto Wolfpack creating history as the first trans-Atlantic team to compete in English division one league READ MORE