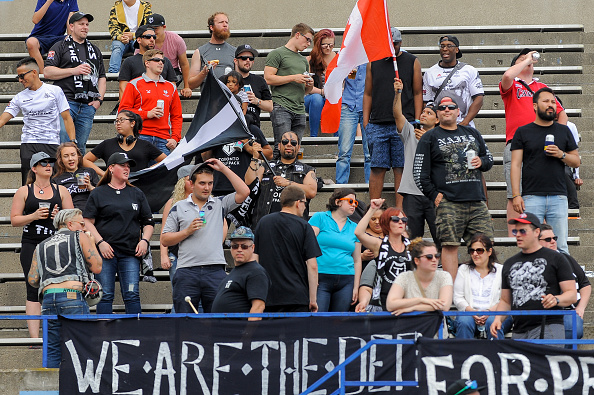 The 2021 NARL (North American Rugby League) season announced today that the season has been cancelled. This comes less than a month since the NARL cancelled the 2021 NARL season for the Western Conference. The news on Monday means that six Eastern Conference teams will start their NARL seasons next year. However, the Toronto Wolfpack […] READ MORE 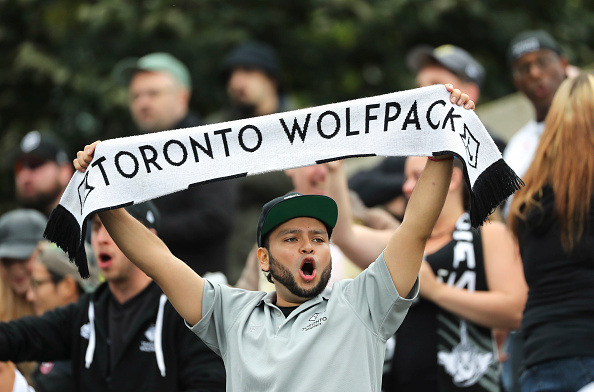 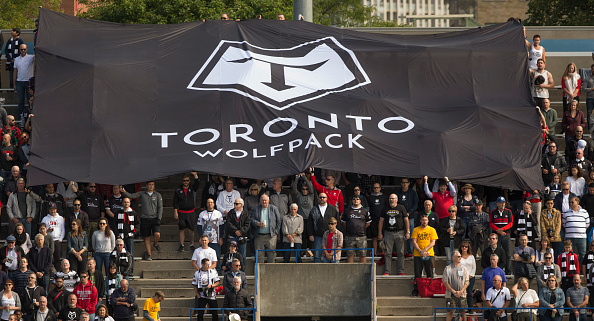