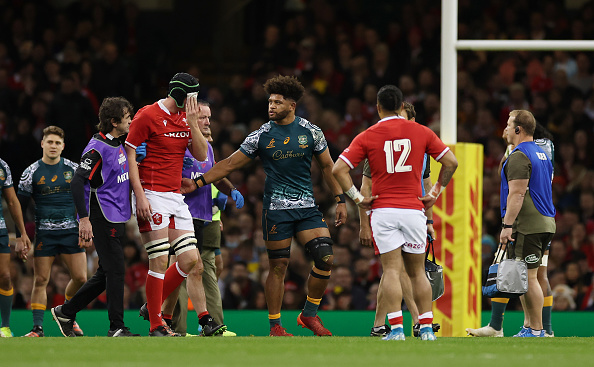 The Wales versus Australia match resulted in a narrow win for the hosts. Yet the fallout from ‘scars’ on World Rugby laws and interpretations will take a mild winter to heal. Wales hand in a ‘two wins from four’ scorecard for the Autumn Nations Series, which is probably about par. Due to player unavailability and […] READ MORE 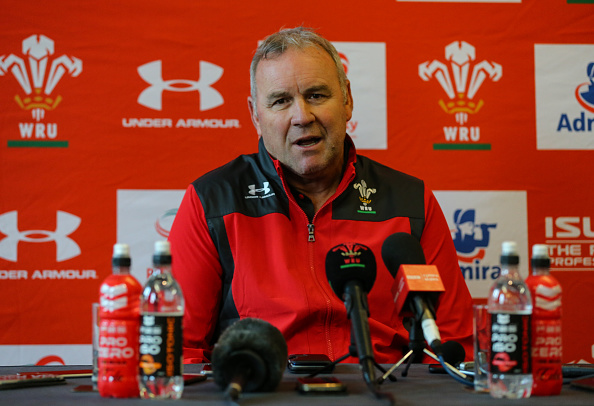 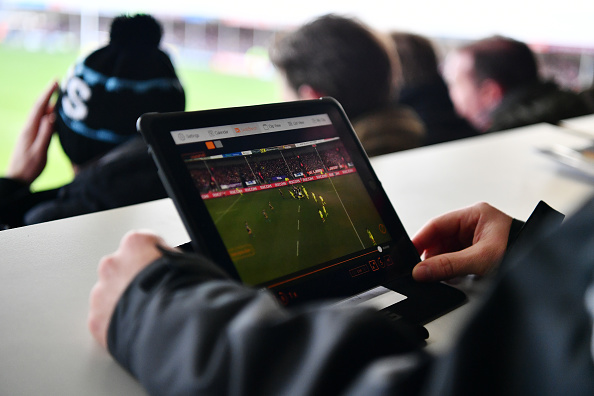 With December 31st fast approaching, it is a time to reflect on successes. Those on the rugby field, and from the team here at LWOR. And on behalf of Last Word on Rugby(LWOR) we would like you to enjoy a variety of our First Pick XV articles of 2017. This is not a playing top XV – though […] READ MORE 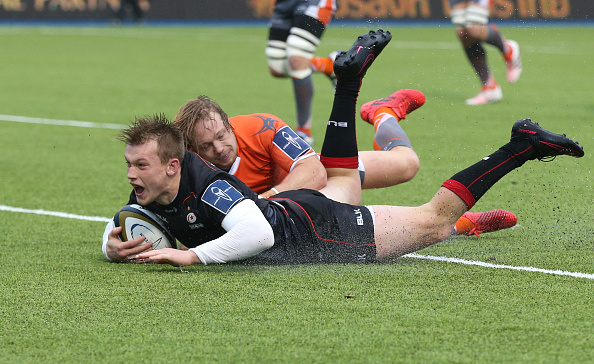 Nick Tompkins’ impact off the bench for Saracens is such that he is fast becoming one of head coach Mark McCall’s go-to men. The 22-year old former academy player inspired Saracens to a 36-34 victory over Ospreys on Saturday. His second half display was rewarded, with Tompkins being named man-of-the-match in round two of the […] READ MORE