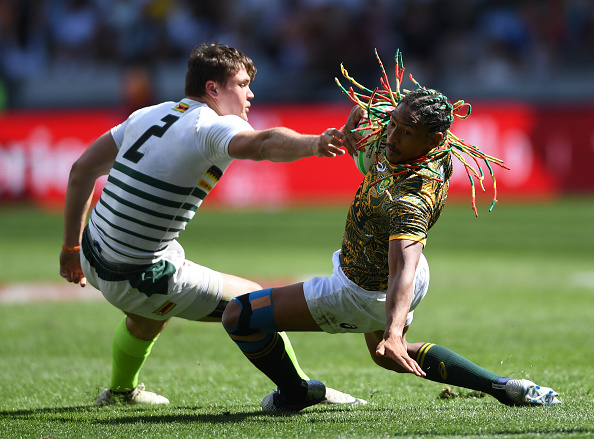 As one of the current Blitzboks 7s team members, Justin Geduld is aiming to add his voice more in pointing his team towards retaining their 2017/18 HSBC Sevens Series title. The outstanding rugby sevens sweeper has the all-important role of joining the starting team and adding his own personal type of magic. “I think I […] READ MORE 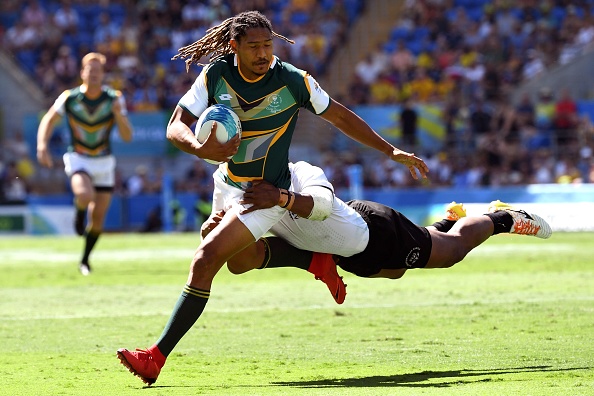 The Blitzboks will look to reinforce their Top Seeding at the Rugby World Cup Sevens tournament, as they play their opening fixture tonight at AT&T Park READ MORE 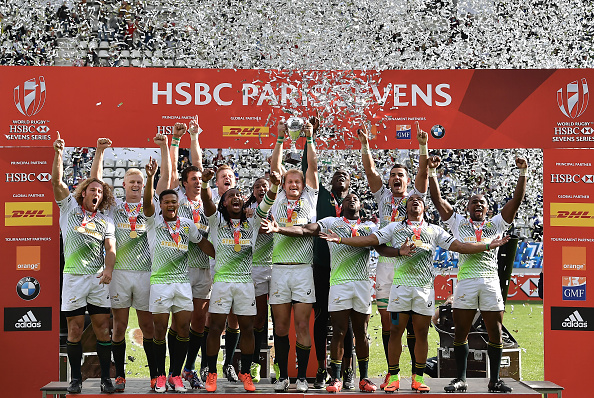 It's a 'double dose' of victories for the Blitzboks. And they have earned it well, with their early favouritism and consistency. Gone are the days of Fiji and New Zealand dominating--the sevens series is now much more even. Fiji's early exit in the quarter-finals meant South Africa only had to dethrone third placed England to claim the series Gold at the HSBC Paris Sevens. READ MORE 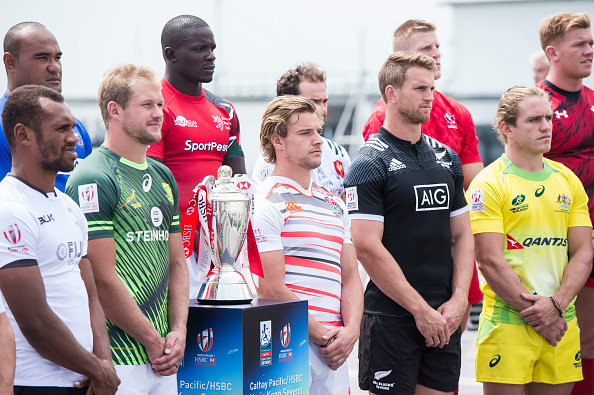 The stage is set, with all of World Rugby’s eyes firmly on the ‘True Mecca of All Sevens Tournaments’. The Hong Kong Sevens is the pre-eminent tournament, and leg seven of the ten round HSBC Sevens Series. And with it also being an official 2017/18 Sevens Series Qualifier tournament as well, there are 28 teams competing on […] READ MORE