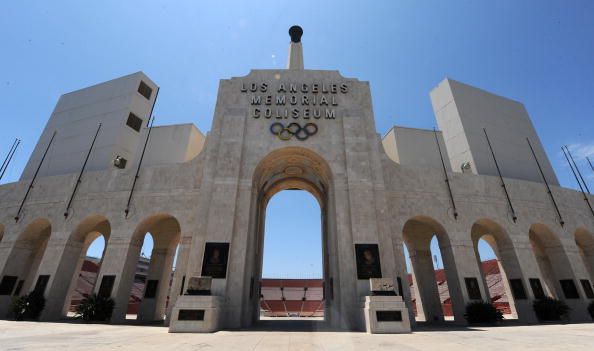 Prior to the Major League Rugby (MLR) season has confirmed the LA Giltinis will play at the LA Coliseum. This forms a part of a new deal signed with the Olympics stadium. This follows up the new signing of Australian rugby International, Adam Ashley-Cooper. The former Wallabies fullback will bring a wealth of experience to […] READ MORE 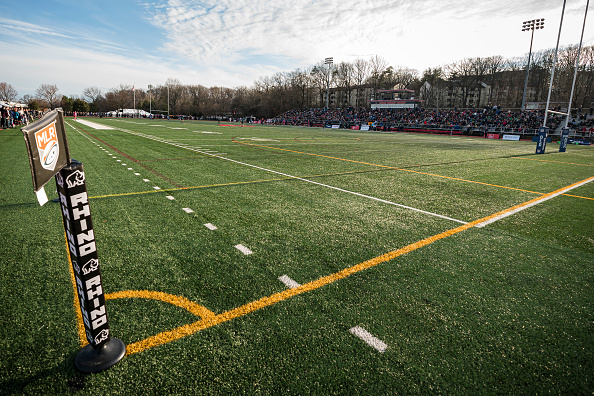 The revised 2021 Major League Rugby (MLR) schedule was released on Wednesday. This was because of the Dallas Jackals withdrawing from MLR in January. The starting date for the league is still March 20 – like the original MLR schedule was. One of the big differences is the Arrow’s first home game will take place […] READ MORE 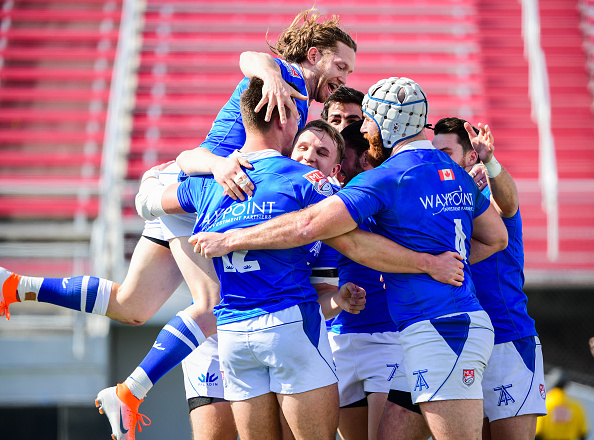 It is official, the 2021 Toronto Arrows MLR Season will be relocated to a new home base in the state of Georgia. This is the same state where Rugby ATL plays at. Rugby ATL [Atlanta] has played a huge role in the Arrows playing in Georgia this year, as they have partnered with the Canadian […] READ MORE 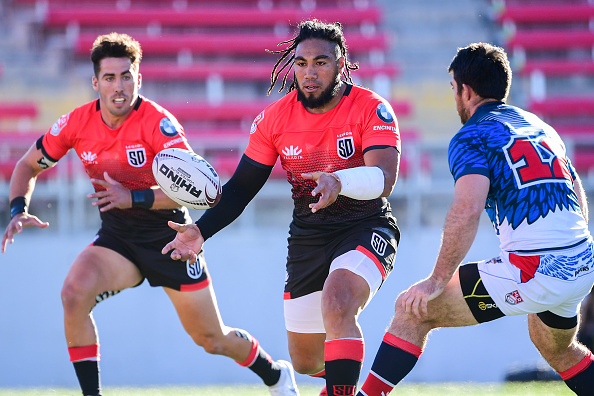 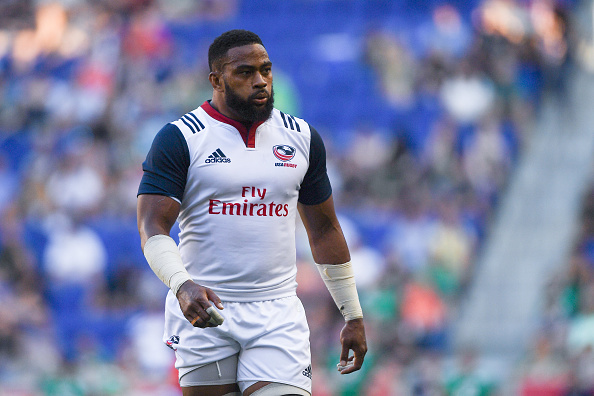 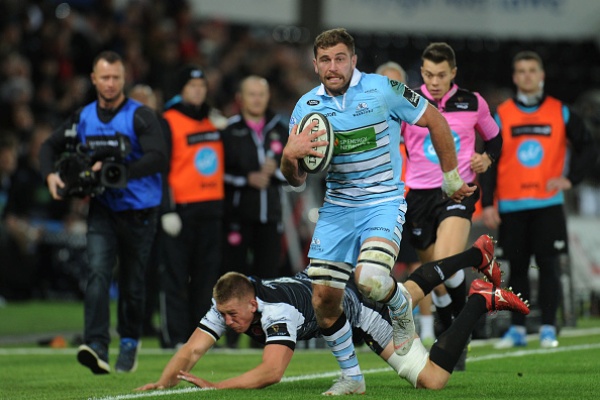 Former Glasgow Warriors co-captain Callum Gibbins is looking forward to a new chapter in his career after signing for Washington-based Major League Rugby franchise Old Glory DC. The New Zealander, who left Scotstoun at the end of the 2019/20 campaign after two seasons in Glasgow, will join Old Glory DC’s coaching staff as an assistant […] READ MORE 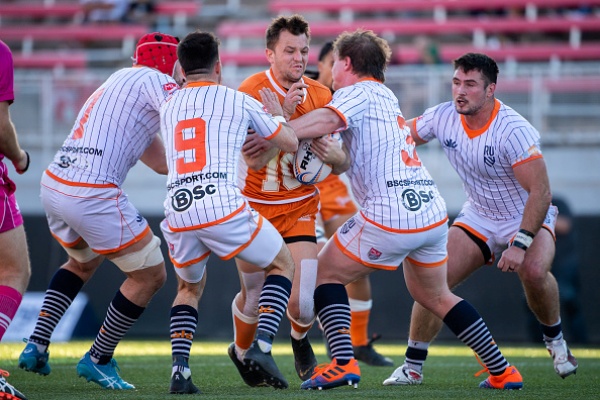 Major League Rugby (MLR) will be back on March 20, 2021. There will be two expansion teams in the 2021 season, which will be in Dallas and Los Angeles. Major League Rugby is Back in 2021 Are you ready for rugby? Get the inside scoop on #MLR2021 📰 https://t.co/[email protected] @GeorgeKillebrew @guardian @GuardianUS @TonyFayPR pic.twitter.com/eekRnYPfMB — […] READ MORE 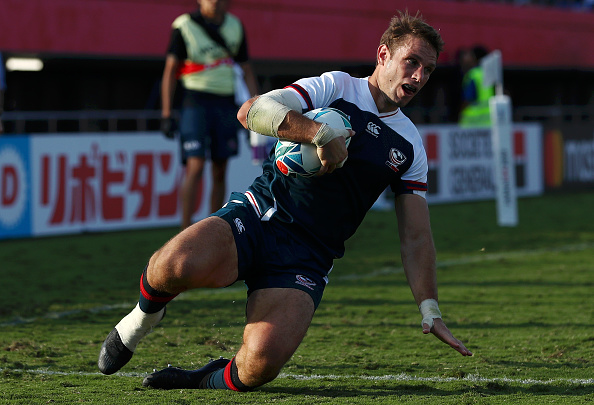 Blaine Scully has called time on his professional rugby career, but looks back on his time with Leicester Tigers, Cardiff Blues and USA fondly as he looks forward to a life of parenthood and ambition.  The former Eagles captain spoke to Robert Rees about his post-rugby life, his journey into rugby and his time travelling […] READ MORE 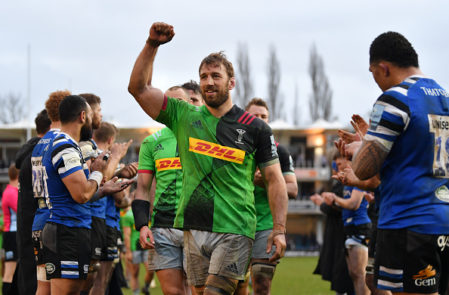 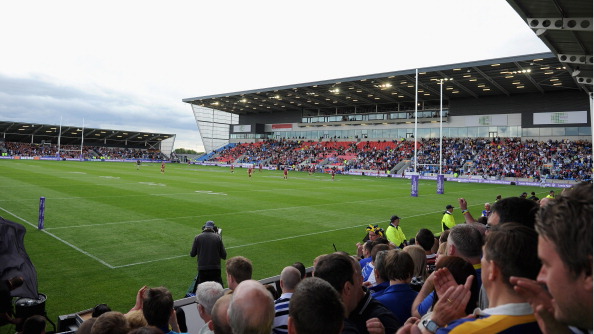