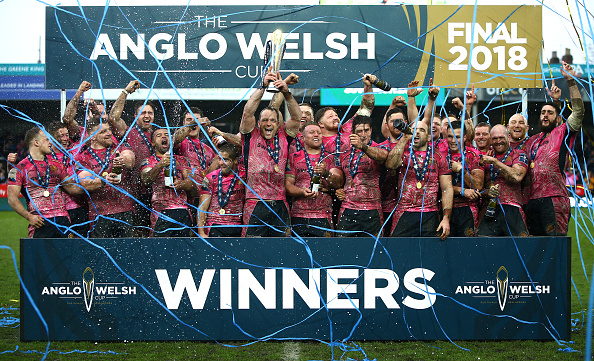 The Anglo-Welsh Cup final had to be rescheduled after being snowed off two weeks ago. While the weather still had an affect on yesterdays match; heavy rain ruining the chance of exciting attacking rugby in the second half, the outcome underlined the clubs superior place in UK Rugby. Exeter Chiefs win Anglo-Welsh Cup, to add to […] READ MORE