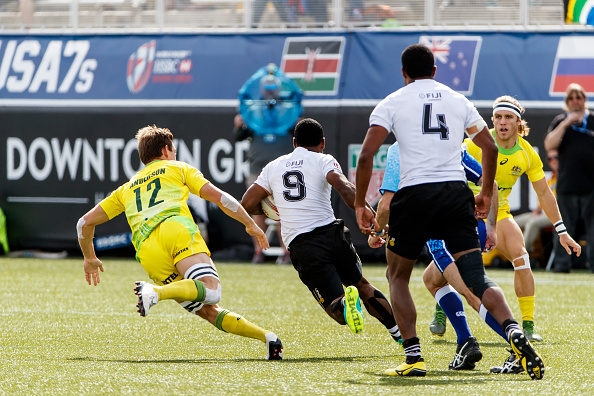 Can the resurrection of Aussie rugby sevens continue? That was be the big question, echoing in the minds of rugby pundits as the Aussies claimed a historic double at the Allianz Stadium. With the fourth leg of the HSBC Sevens Series is in New Zealand this weekend, could the Aussies claim their back-to-back tournament wins […] READ MORE 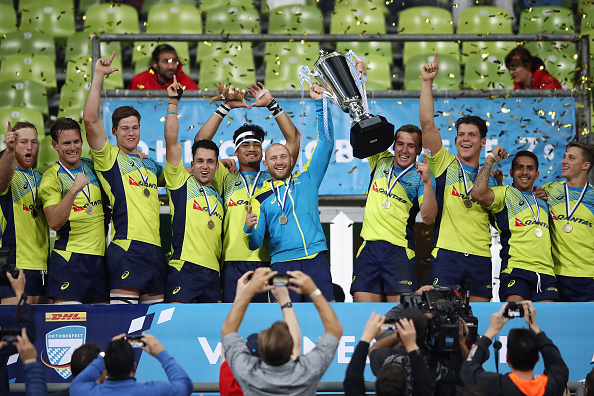 The inaugural Oktoberfest Sevens witnessed its first ever sevens finale. It never disappointed either, as Australia humbles Fijian Barbarians in the final. Played at the iconic Olympic Stadium in Munich, eleven international sides have been hosted for the past two days, alongside the traditional beer festival. It was a one-sided affair in the final however, as […] READ MORE 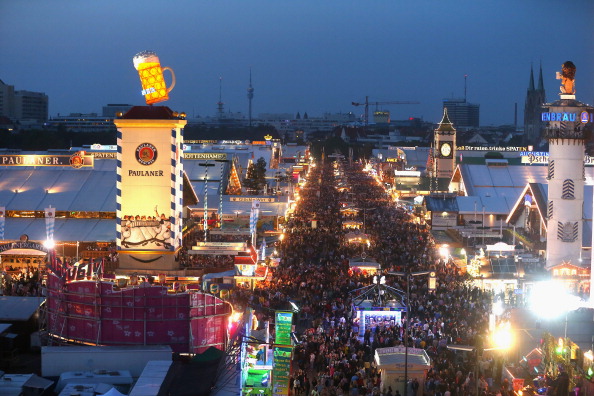 The picturesque city of Munich will play host to 12 leading sevens nations from the September 29-30. It will be the venue of the popular 2017 DHL Oktoberfest 7s. An ejoyable mix of traditional beer and music festival, with a sprinkling of sevens rugby to add some fireworks! Besides the off-field events, fans will be treated to […] READ MORE