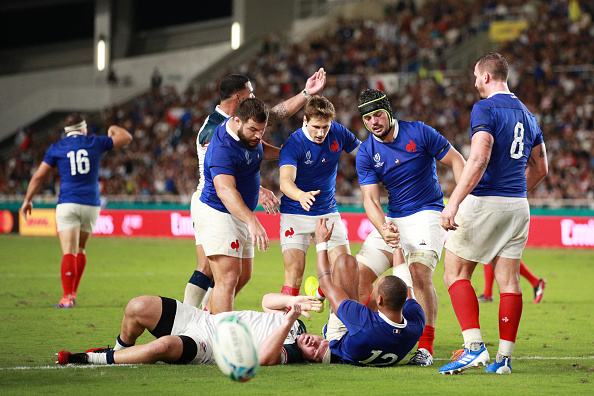 If the rumours are to be believed, all is not happy within the France Rugby World Cup camp. There are stories of captain Guilhem Guirado on non-speaking terms with the French coaching team. France’s performances during this Rugby World Cup campaign have been underwhelming, to say the least. They were lucky to win against Argentina, […] READ MORE 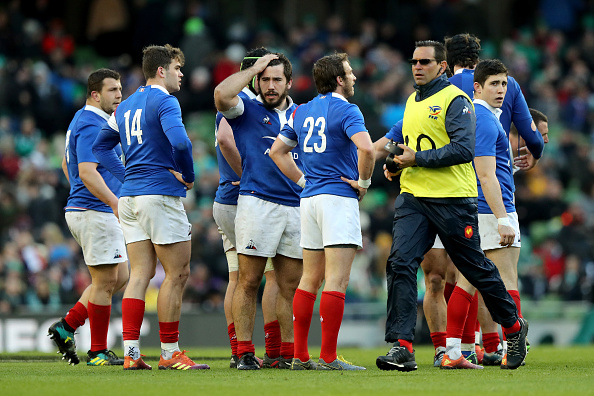 France’s rugby team are now officially at rock bottom. If ever there was a misguided scoreline it was the 26-14 defeat that Ireland inflicted on France on Sunday afternoon. Ireland left at least 20 points out there if not more. With a bonus point in the bag early in the second half Ireland perhaps understandably […] READ MORE 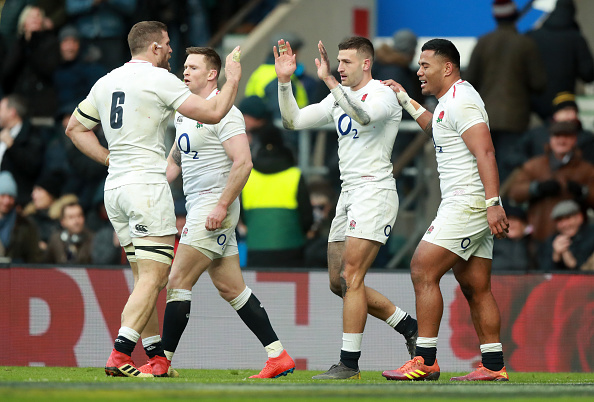 The England rugby team under Eddie Jones is officially ‘back in a good place’. An impressive display in front of their adoring fans, answers many questions and emphasized twin victories to open the Six Nations. At times England were very good against France and ultimately, one cannot argue against a 44-8 scoreline. How good were […] READ MORE 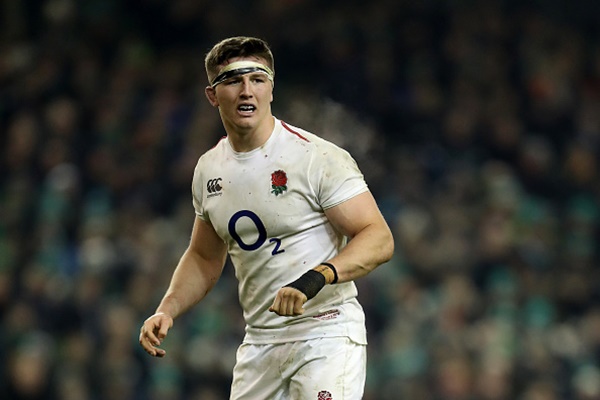 Round two of the Guinness Six Nations is almost here and excitement is building again. Le Crunch is being hosted at Twickenham as England look build on the momentum of an historic win last weekend in Dublin. Conversely France will be aiming to rectify what was a horror show in Paris a week ago. Now […] READ MORE 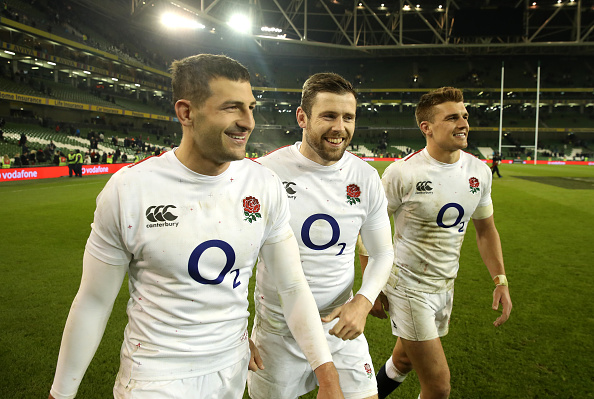 England v Ireland on Saturday night was enthralling and significant. Significant because the England rugby team made an emphatic statement to the rest of the world that they are ready for the World Cup. This was a mighty performance by England when one considers the quality of the opposition and the venue. Winning away from […] READ MORE 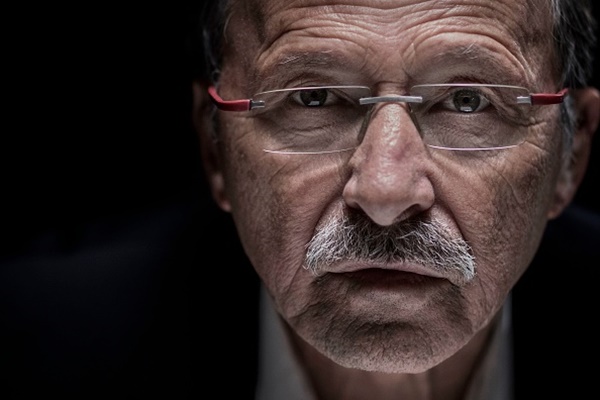 There is a new man in charge of France; with the French Rugby Federation officially announcing the hiring of Jacques Brunel as their new Head Coach, replacing the outgoing Guy Novès after two years in charge. Brunel (63) has worked previously under FRF President Bernard Laporte as an assistant, during Laporte’s tenure as France Head […] READ MORE 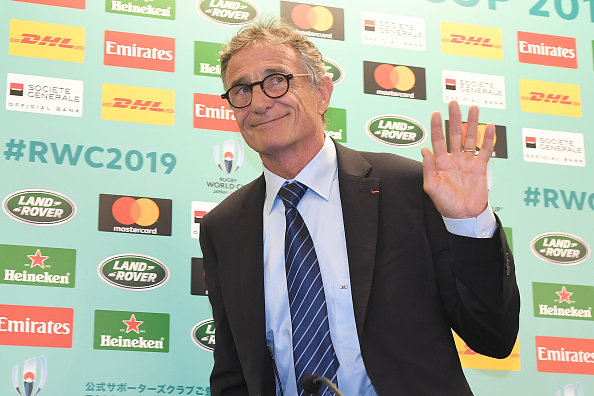 Guy Novès’ hiring after France’s 2015 Rugby World Cup capitulation was met with praise from many corners of the rugby world. The former Toulouse coach had developed the rouge et noir into domestic and European juggernauts. He built a dominant pack and complimented it with a dynamic and entertaining backline led by the magician Frederic […] READ MORE