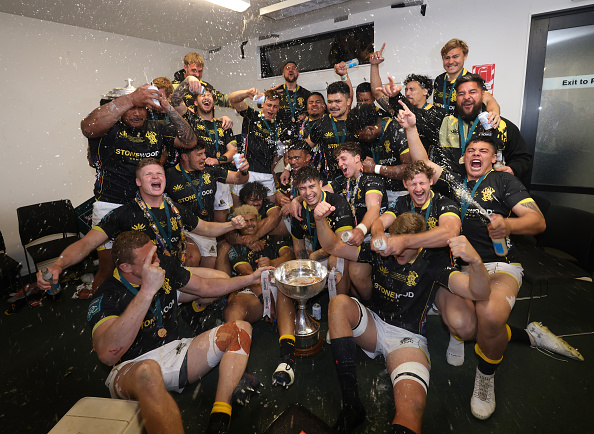 The party began seconds after the Wellington Rugby NPC side secured a well-earned, 18-26 win at Orangetheory Stadium, Christchurch. Claiming the province’s first National Provincial Championship (NPC) title since 2000, it was the culmination of a season that peaked to perfection. And reaching that zenith against the established pack leaders Canterbury must have made celebrations […] READ MORE 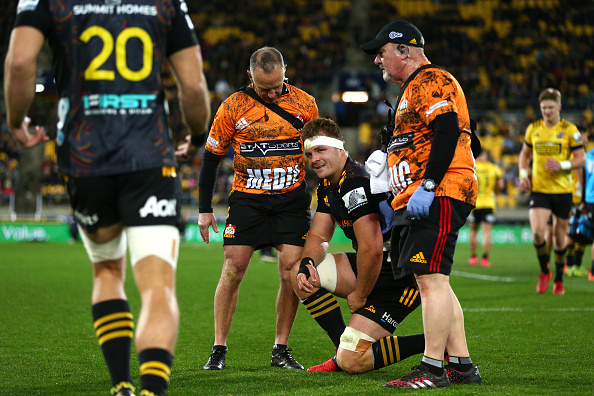 In a match that saw Sam Cane concussed, the result was the same as it has been all season, where the luckless Chiefs lose yet again to the Hurricanes. The nominated All Blacks captain was brought down in a collision with a leaping Jordie Barrett. Contact with the taller players hip caused Sam Cane to […] READ MORE 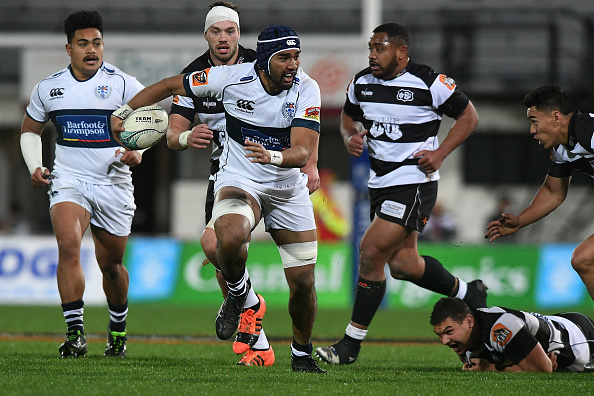 Another week of top-class provincial rugby occurred in New Zealand, with Week Four Mitre 10 Cup in action. It also saw a test match played for The Rugby Championship–New Zealand v Argentina. This was gladly welcomed by Last Word On Sport, as our New Zealand Rugby accredited writer Mike Pulman was on-hand to report on […] READ MORE