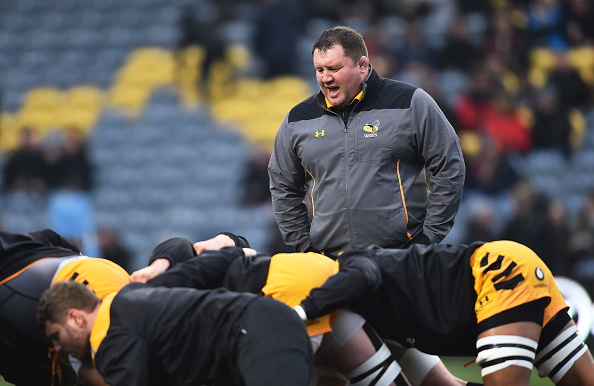 Wasps Director of Rugby Dai Young hopes his side can build on their bonus point victory over Worcester Warriors. The Coventry-based side beat their Midlands rivals 30-26 as tries from Jimmy Gopperth, Jack Willis, Dan Robson and Zach Kibirige saw them secure a vital bonus point win. We'll just leave this one here to sign […] READ MORE 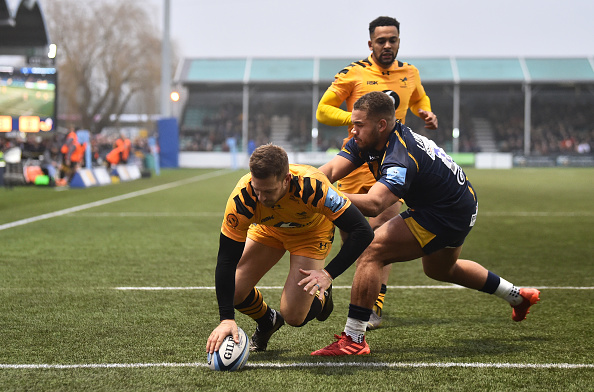 Wasps earned a 30-26 bonus point win away against Worcester Warriors to get their third Premiership victory of the season.  Tries from Jimmy Gopperth, Jack Willis, Dan Robson and Zach Kibirige saw a much-changed Wasps side cancelled out scores from Warriors’ Marco Mama and Ollie Lawrence.   The boot of Duncan Weir kept the hosts in touch throughout the […] READ MORE 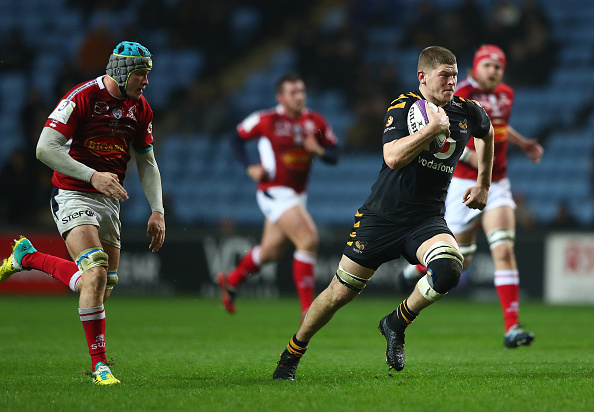 On May 19 2018, young Wasps flanker Jack Willis was preparing to play in his first Premiership semi-final. However, late in the first half his hopes of playing a further role was halted due to a serious knee injury. Yet, not playing the rest of the semi-final was not the most heartbreaking aspect of his […] READ MORE 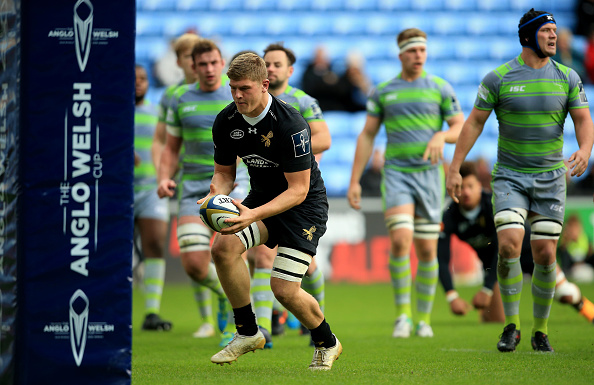 When the announcement for the 2018 England Rugby Tour to South Africa next summer was made, it was a significant step. A true test; to play the Springboks in a three-Test series for the first time since 2012. It is also a pivotal point on the road to 2019. Recently named World Rugby Coach of the […] READ MORE