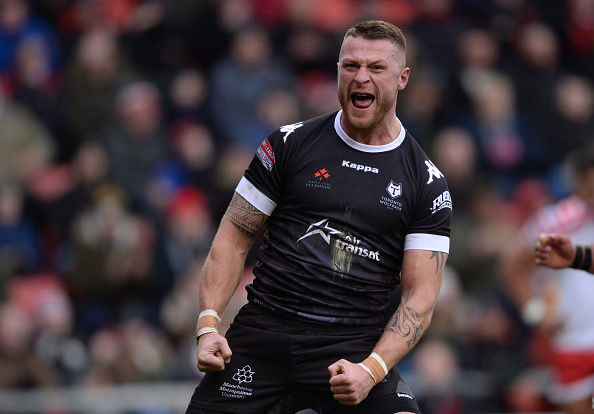 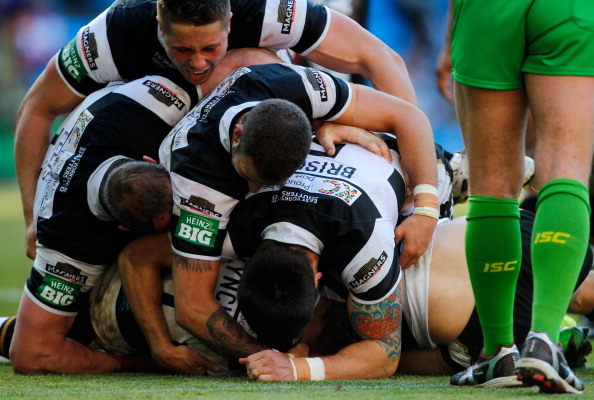 Hull KR and Hull FC have one of the fiercest rivalries in Super League and Last Word on Rugby has decided to look back at five of the most memorable matches.  Hull FC 22-14 Hull KR – 2007 Following Hull KR’s promotion to the top-flight, 2007 saw the first Super League meeting between the clubs.  […] READ MORE 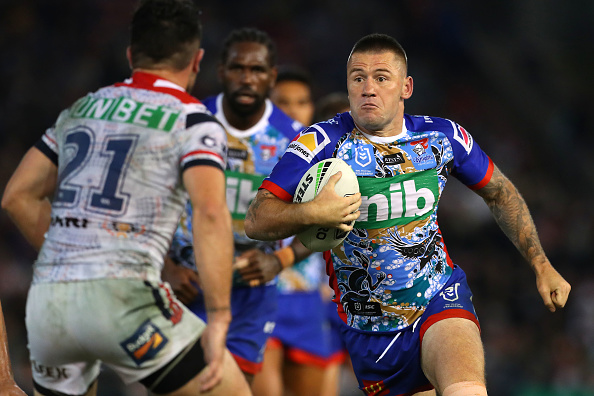 Super League’s biggest signings for 2020 have been confirmed. This includes box office names like Sonny Bill Williams to world-class players like Gareth Widdop. These signings proved that the competition has incredible potential. So the below list of the Top Six Betfred Super League signings. They will be arriving in Super League when the new […] READ MORE