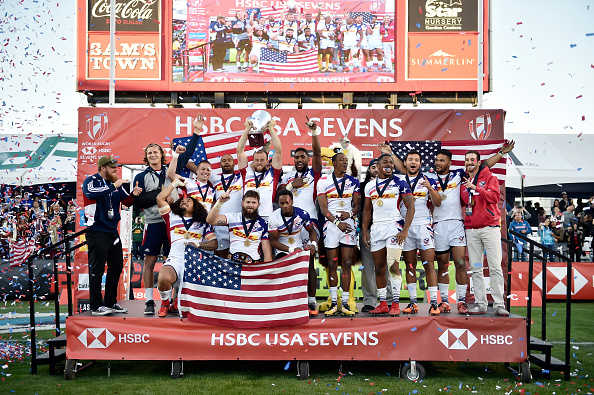 The United States team has finally won their home sevens tournament, to end the Las Vegas 7s in style. Capping off an unbeaten run, which saw the hosts victorious at the HSBC USA Sevens. It was their second ever HSBC Sevens Series win, since London 2015. It was a fitting end, as the US Eagles […] READ MORE