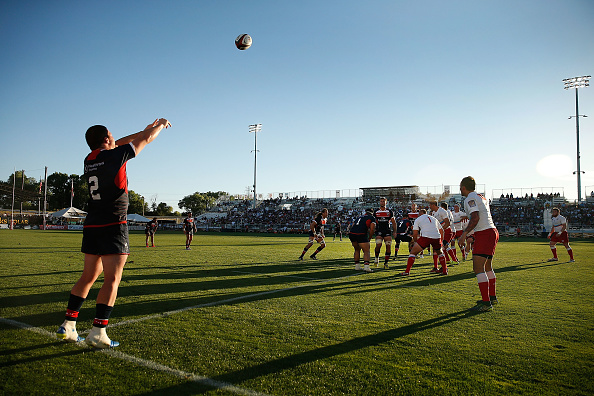 The old American Super-power rival will grace the city of Denver, when Russia takes on the USA Eagles this summer. On April 27, USA Rugby confirmed a match against Russia to open the 2018 Emirates Airlines Summer Series. This match underlines an already solid international window in June, that also includes matches against Scotland and […] READ MORE 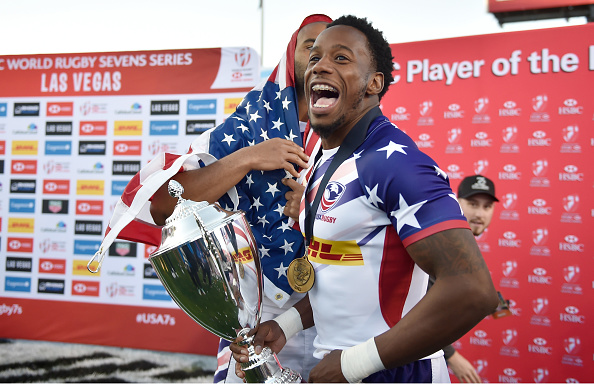 The USA Rugby men’s 15s and 7s teams put in some absolute marquee performances this weekend, to triumph in front of their home fans. Both teams will still be celebrating, with high scores, high workrates and highly entertaining results to make every US rugby fan happy. The Men’s 15s side had a dominant match away […] READ MORE 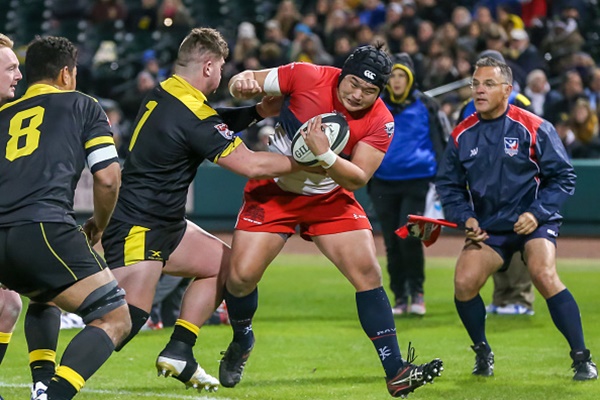 The past few months have brought a lot of change and development to Major League Rugby. Franchise teams have developed their rosters, with a mix of American and International stars and with preseason games under way, MLR picks up speed in the New Year. READ MORE 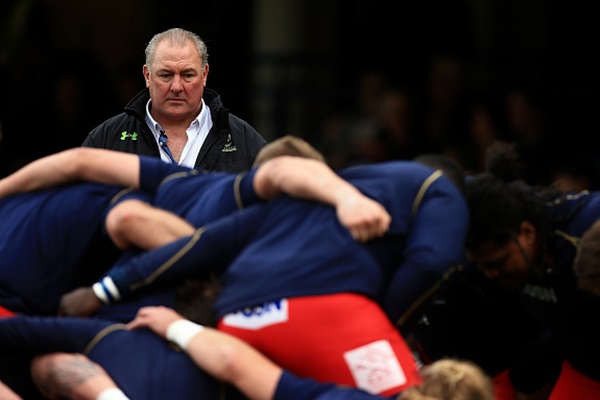 The first squad for new Eagles head coach, Gary Gold, has a great balance of new and experienced Eagles. In October, USA rugby announced that Worcester director of rugby, Gary Gold would take over as Eagles head coach following the departure of John Mitchell. He has named his 39  man traveling squad for the upcoming […] READ MORE 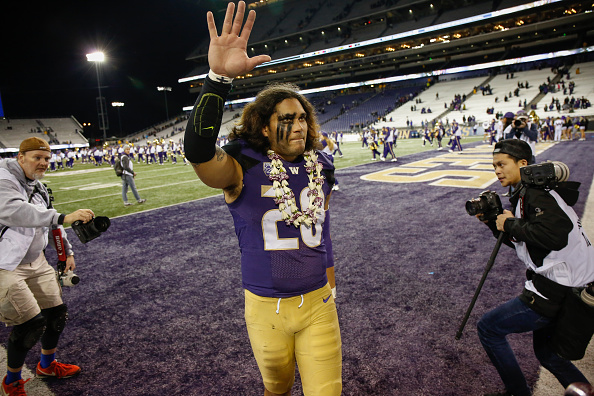 Highly rated American Football player Psalm Wooching gave up a high paying contract to return to his first love, Rugby. In March, news broke that the linebacker for the Washington Huskies, Psalm Wooching, would not be pursuing the NFL draft. The defensive captain for the College-playoff Huskies said that he would be returning to his […] READ MORE