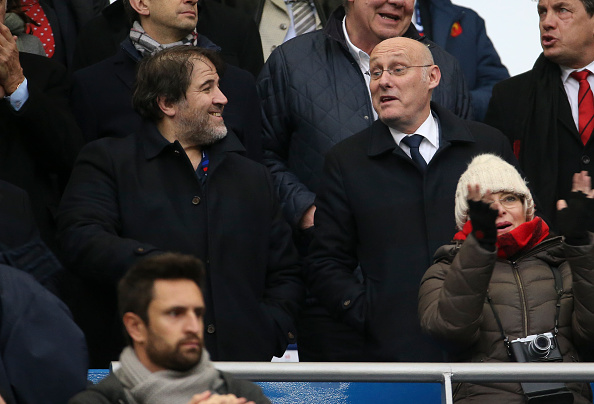 CVC have enquired a 14.5% stake in the Guinness Six Nations, the French Rugby Union (FFR) AGM has revealed. Robert Rees brings the latest from the Six Nations camp. Deal worth €75m for FFR The 14.5% share in the Six Nations by the investment group CVC, who already have deals in the Gallagher Premiership and […] READ MORE 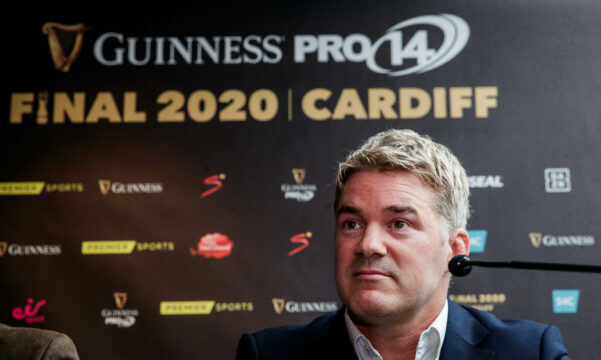 The Guinness Pro14 has seen an investment of £116m from private equity firm CVC for a 28% share. This is the same group who have also invested in the Gallagher Premiership, and are looking for a deal with the Six Nations. The deal is for stakeholders only, as South Africa Rugby Union (SARU) clubs – […] READ MORE 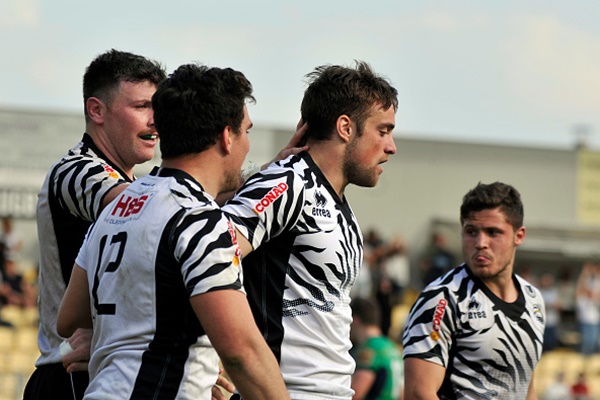 A Zebre takeover by the FIR has been announced this morning by the Guinness Pro12 club via social media, and will take place before the start of the 2017/18 seaon. Unexpected Zebre Takeover Imminent by FIR Founded in 1973 as an invitational side, they were disbanded in 1997. They became a professional rugby entity when […] READ MORE