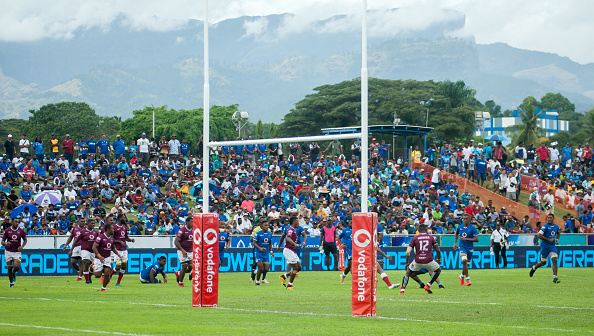 Released the day after the final Rugby Championship clash at Eden Park, the 2023 Super Rugby Pacific draw will be unique in the natural evolution to include fixtures in both Fiji and Samoa. The best way to recognize the importance of the Fijian Drau and Moana Pasifika, was to schedule matches at their own home […] READ MORE 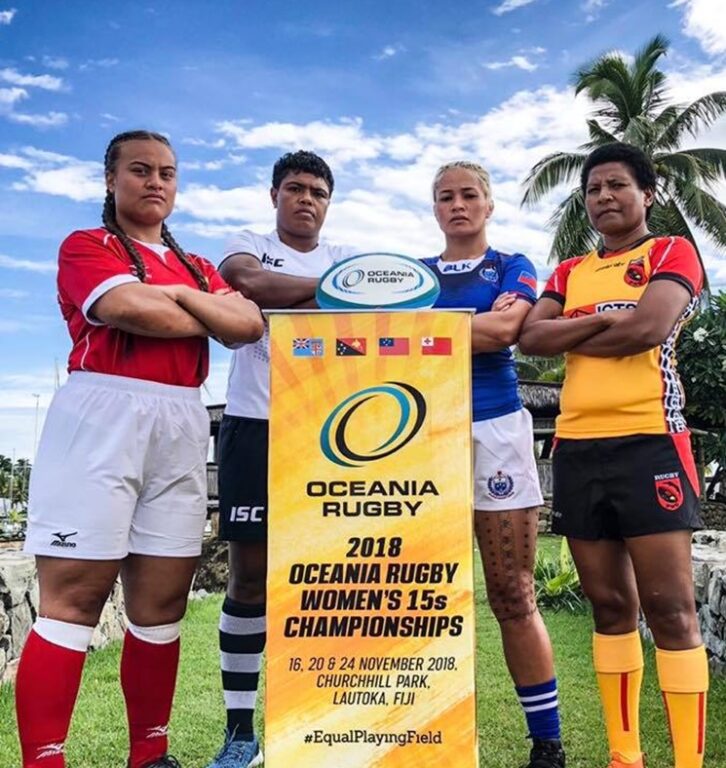 Former Fijiana Sevens stars (who were not selected by new interim-head coach Alivereti Doviverata) featured prominently in the opening round of the Oceania Rugby Women’s XVs Championship. The Championship, in its second edition, provides valuable international match play and is a key part of the pathway for Women’s rugby within the region. Round One began […] READ MORE 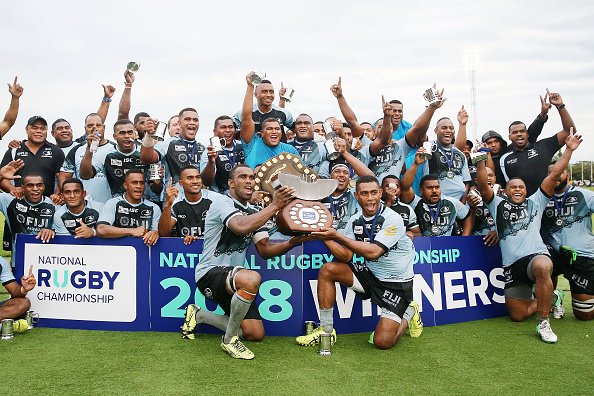 To the surprise, and delight of Fijian rugby fans, the Fijian Drua have won the 2018 Australian National Rugby Championship. Just two years since joining the Australian National Rugby Championship (NRC) the Fijian Drua won their maiden title after overcoming the defending champions Queensland Country at home 36-26. With a vocal crowd behind them at […] READ MORE