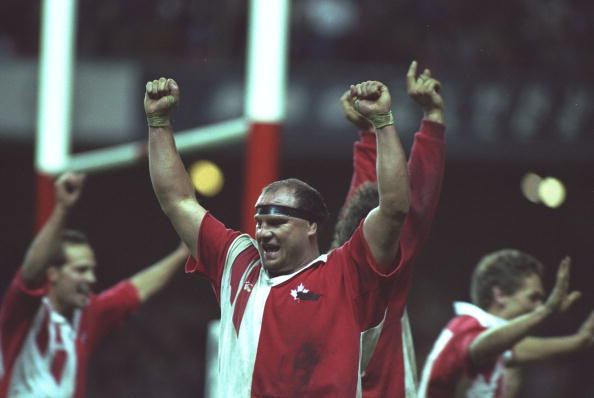 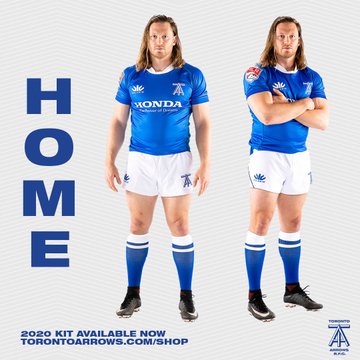 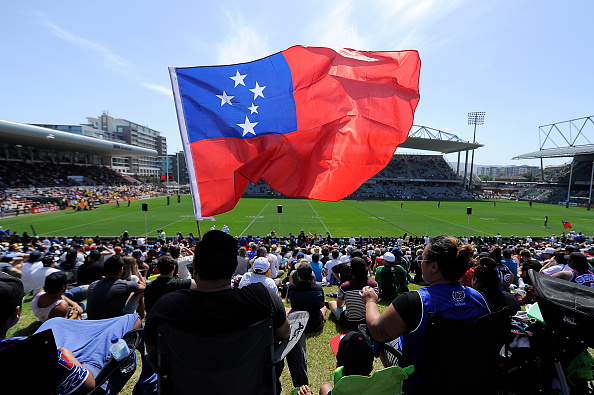 Head Coach Namulauulu Alama Ieremia has finalized the Manu Samoa Autumn Tests touring party. The squad will assemble in London on the 30th of October. Their International program starts with matches against France on 12th November. They play Georgia on the 19th, and then Canada in the French city of Grenoble on the 25th of November […] READ MORE