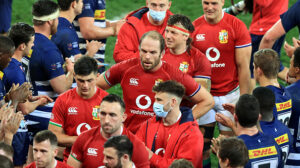 There are some big decisions for Warren Gatland ahead of the Lions first test, not least who is his starting captain. Wyn Jones returned against the Stormers off the bench to stake his claim to be starting next weekend as captain. However, Gatland also faces other selection headaches in the back row, scrum-half and in […] 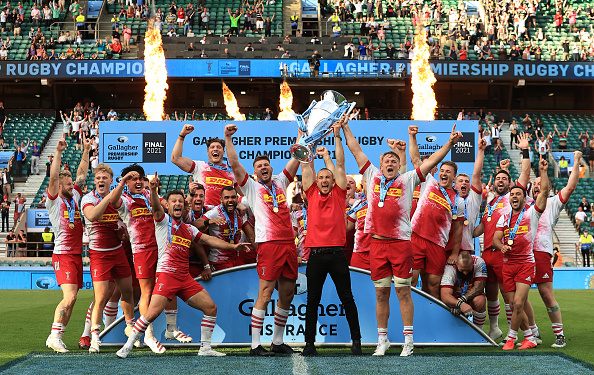 Premiership Rugby – How to keep the party going after Harlequins Win
Jul 1, 2021 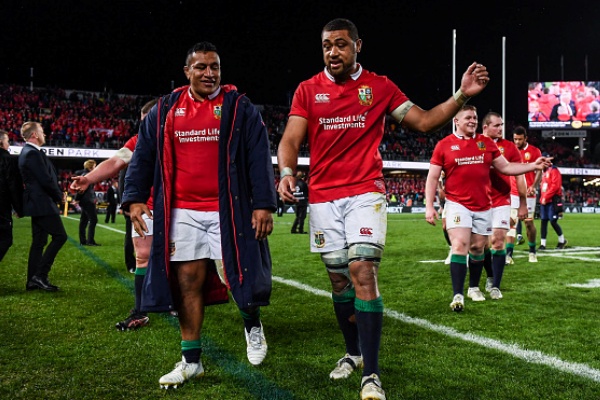 Proven Pacific Islands influence on the British and Irish Lions squad
May 3, 2021 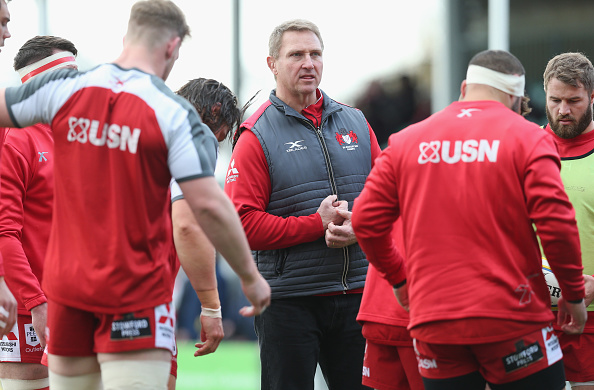 Gloucester ready for a ”very special game” ahead of West Country derby
Apr 26, 2018 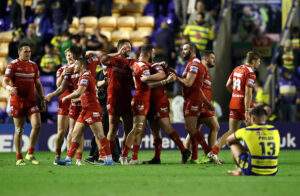 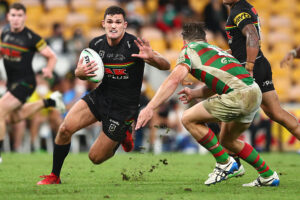 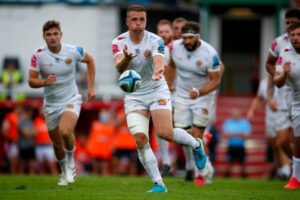