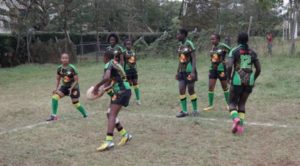 It was a great weekend and an entertaining one as the Kenya Rugby Union Women’s 10 A-side tournament kicked off. Top Fry Nakuru RFC; alias the Wanyoress, cruised to the final with an amazing unbeaten run to claim top spot. This was the first round of the Kenya Rugby women’s league series, showcasing the best […] 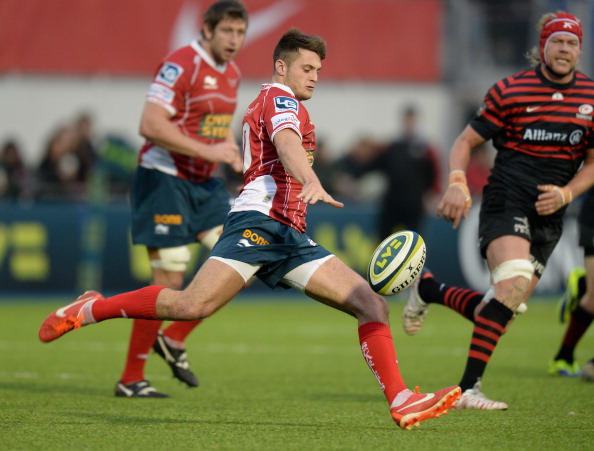 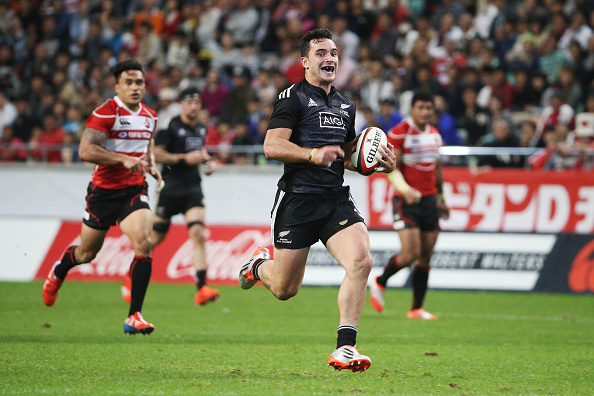 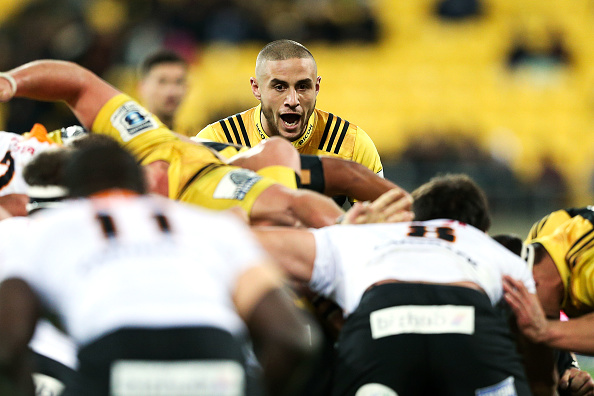 Convincing Wins for Hurricanes and Highlanders in Super Rugby Round 13
May 20, 2017 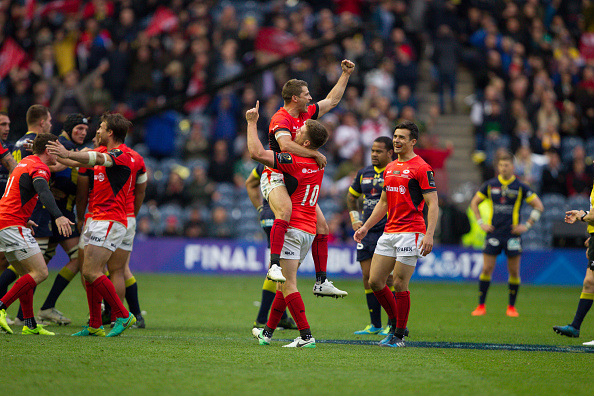 Top 5 Reasons that Saracens are the Real Deal