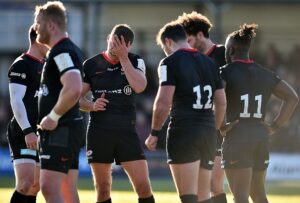 After Premiership Rugby’s decision last night to relegated them at the end of the 2019/20 season, Saracens have broken their silence this morning as the club released a statement stating that they ”accept” relegation and ”unreservedly apologise” for the mistakes they have made. Saracens relegation accepted by club The statement which was released on the […] 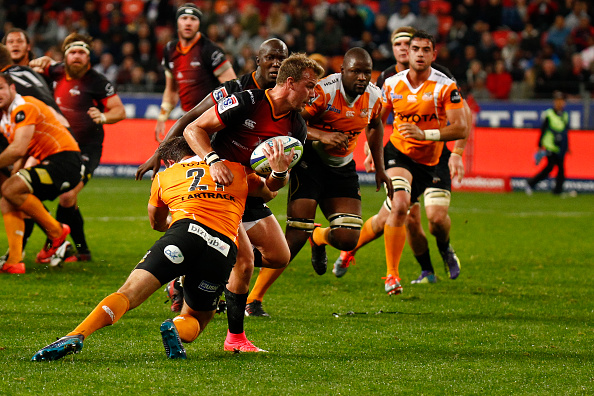 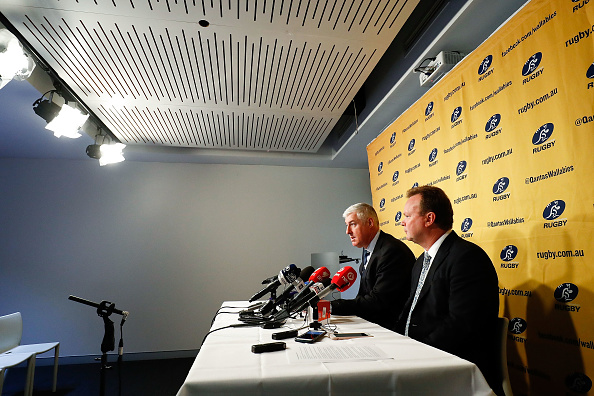 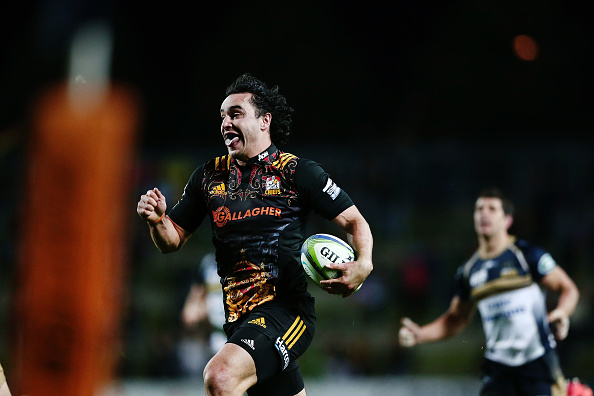 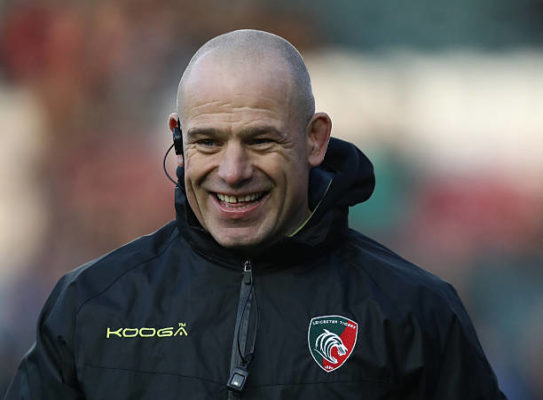