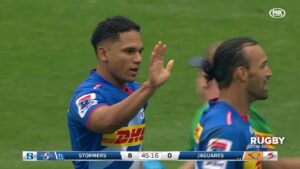 In a salute to the winning Stormers Rugby 2020 season results to date, the only unbeaten side in Super Rugby has established a near-perfect campaign and deserves a ‘pat on the back’.. Defeating the leading South African conference side of 2019, their 17-7 win over the Jaguares at home is the confidence boost the local […] 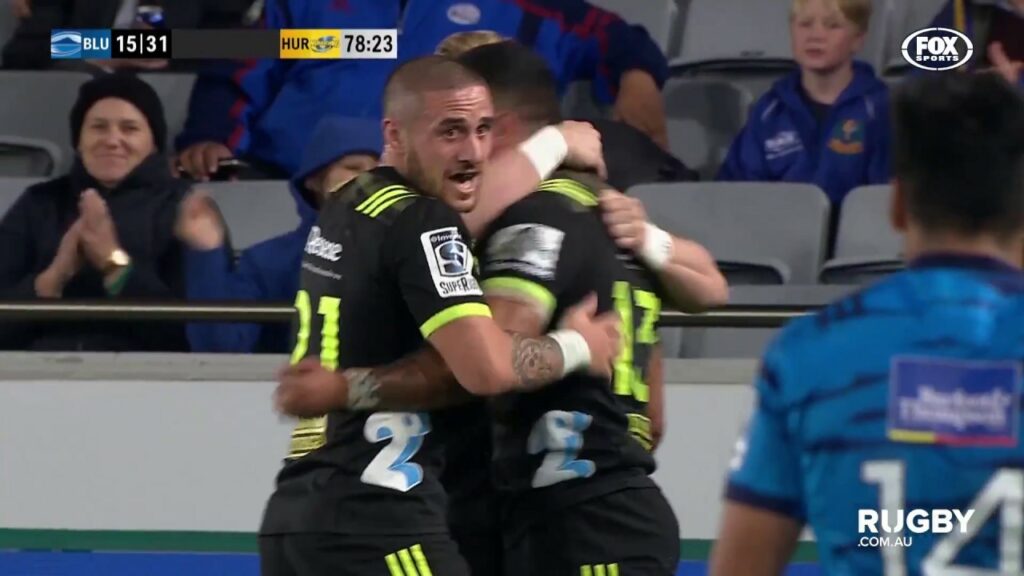 Chris Boyd not entirely impressed in Canes victory at Eden Park
May 11, 2018 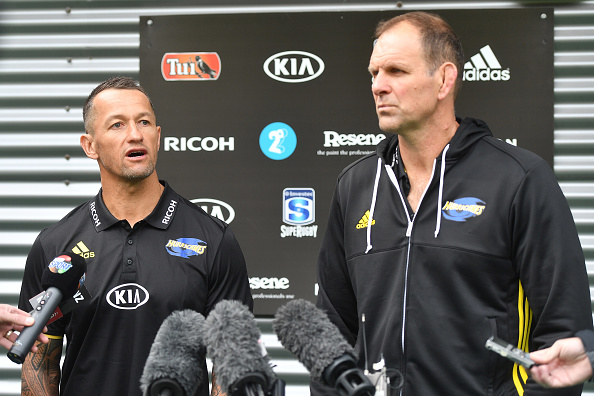 Assistant Coach role for Carlos Spencer at Hurricanes in 2019 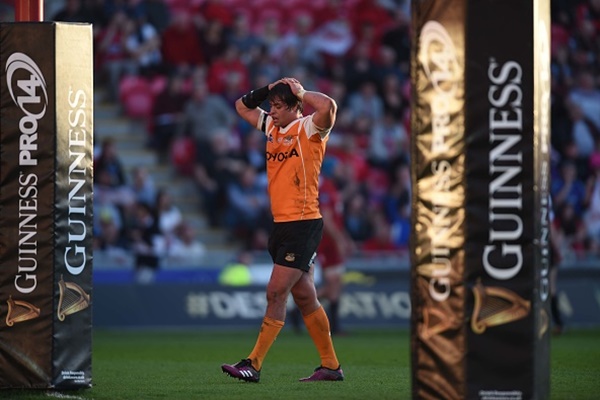 Super Rugby Popularity is Declining and Rumours of a South African Exit Abound
May 10, 2018 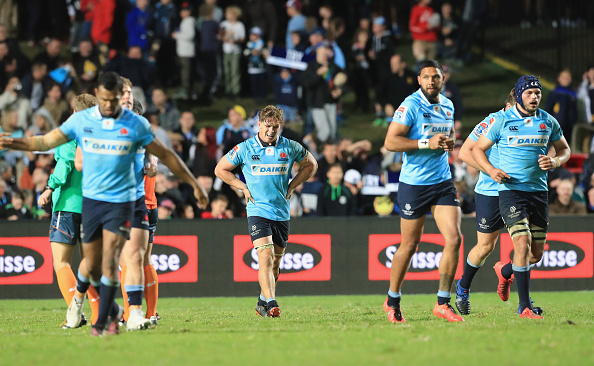