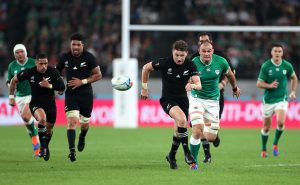 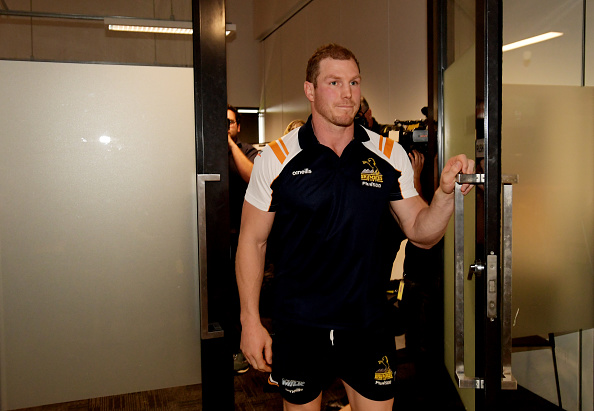 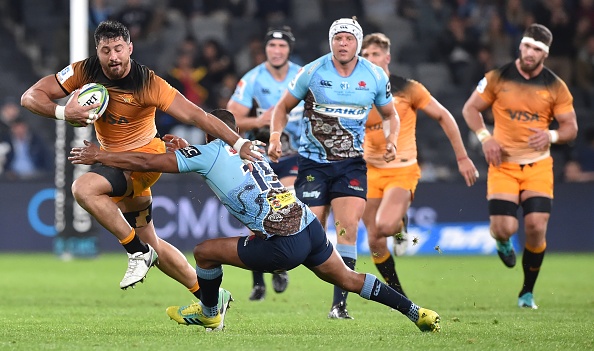 Jaguares flying high at top of South African Conference
May 26, 2019 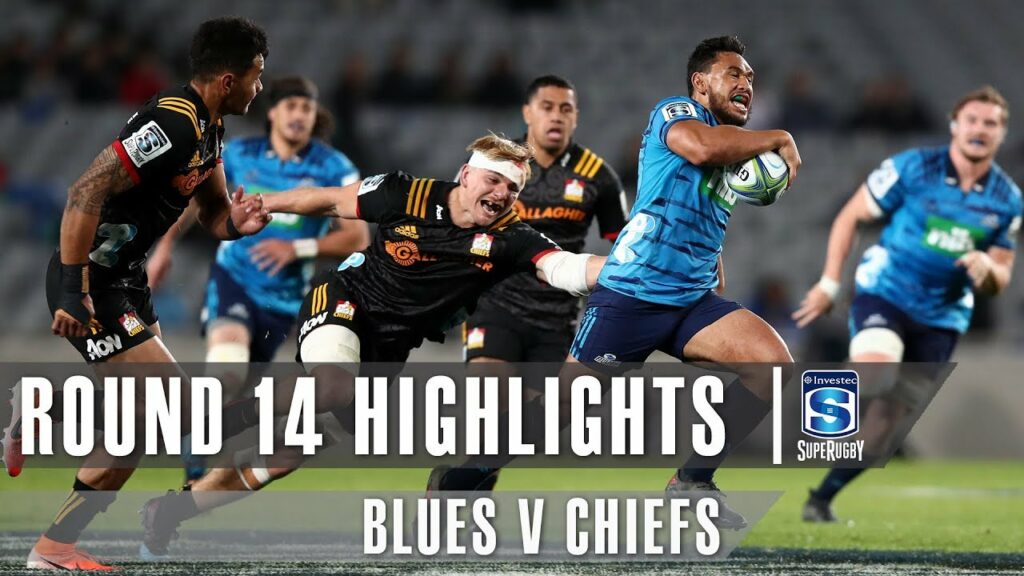 Winning Blues team ‘scramble well’ as others trip and stumble
May 20, 2019 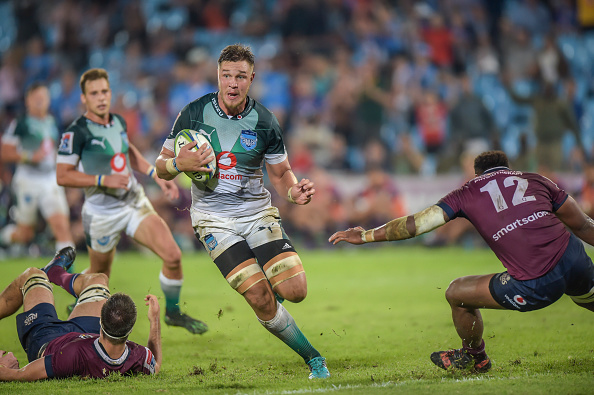