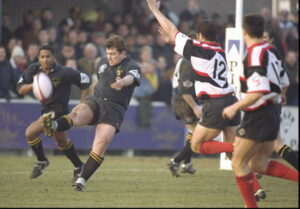 Our series celebrating the best foreign talent to have played in the English Premiership continues. So far, teams have been selected from New Zealand, Australia and South Africa, plus the Pacific Islands of Fiji, Tonga and Samoa. But now our attention turns to nations not so regularly represented in the English game. We start with the backs […] 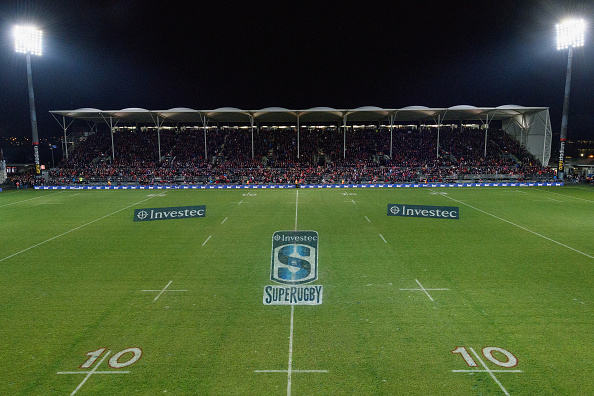 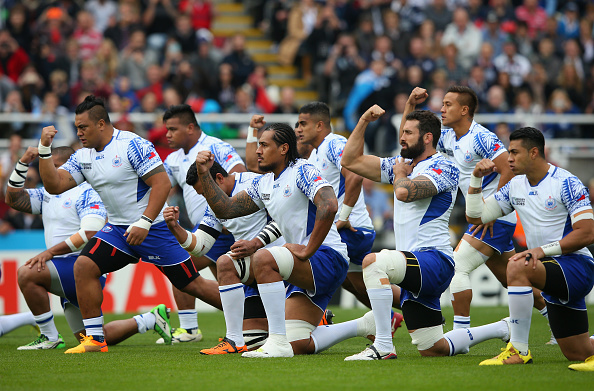 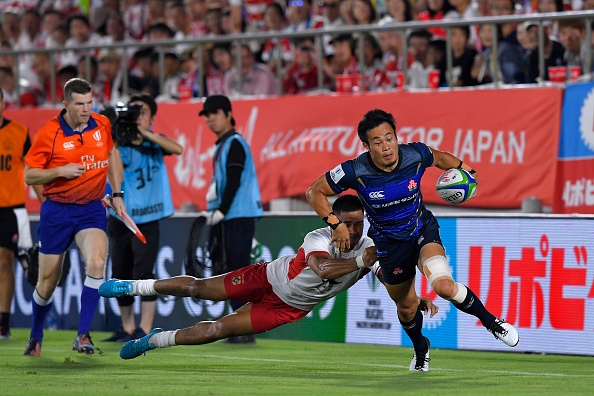 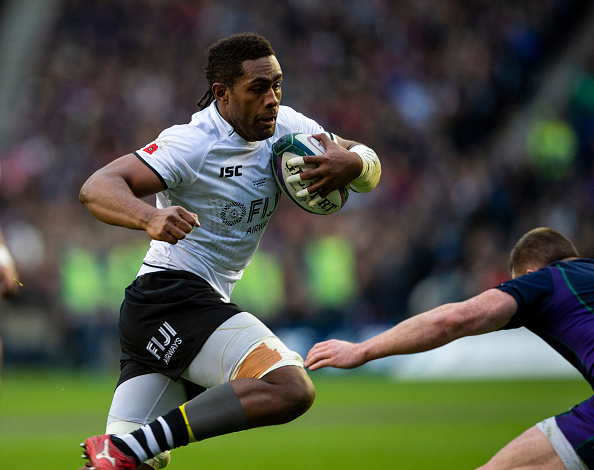