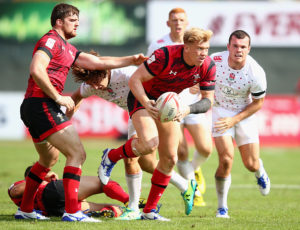 The highest competition for rugby sevens, the RWC7s, kicks off Friday. Wales, a former World Cup winner, will look to restore pride in the 7s jersey 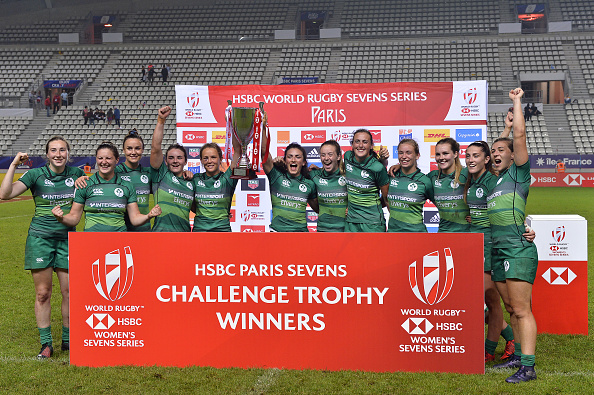 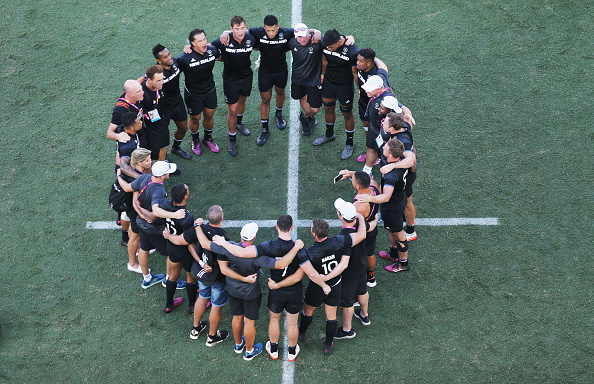 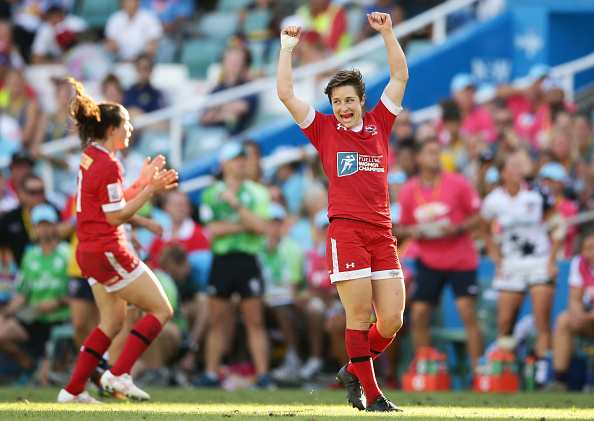 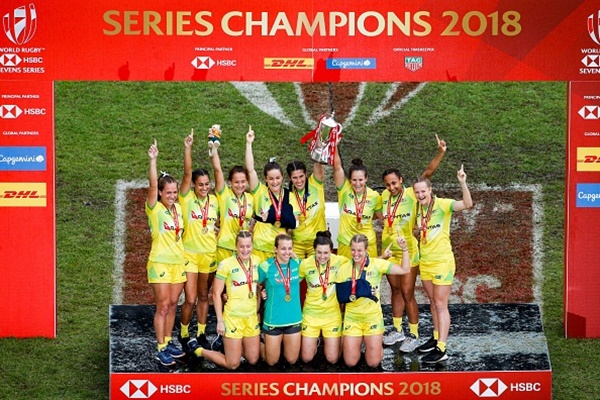 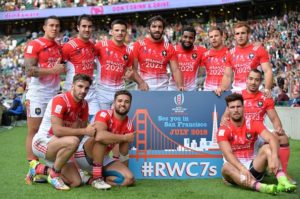 The date is fast approaching for the World Rugby pinnacle event. And as organizers begin to prepare the venue, it will be “see you in San Francisco, July 2018″ for the #RWC7s An International two-day tournament for the Rugby World Cup Sevens trophy, which will be a huge challenge for all men’s and women’s teams […] 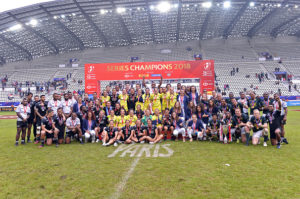 Winners and (nearly winners) of the 2017/18 HSBC Sevens Series

After a fiercely competitive ending, Last Word on Rugby looks at the winners and (nearly winners) of the 2017/18 men’s and women’s HSBC Sevens Series after the Paris 7s 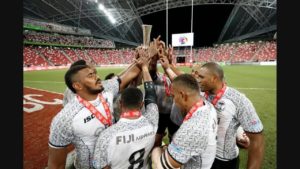 With another tournament win at the Singapore 7s, Fiji take the lead in HSBC Sevens Series. They leap past South Africa, and can see the Silverware ahead of them – with two legs left in the 2017/18 series. Change at the top! After 8 legs on the HSBC World Rugby Sevens Series, here's how the […] 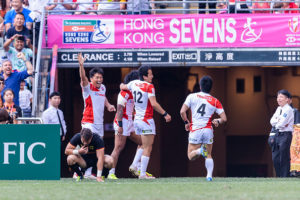 In a boost for both the game, and for representation, Asian teams qualify for the 2018/19 HSBC Sevens Series. And it was not handed to them either – both the Chinese women and Japanese men held nothing back this weekend, to reach their goals. Not only did they compete and win at the 2018 Cathay […] 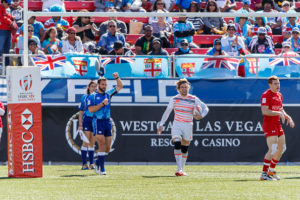 All the leading men’s teams will have their attention focused this week. The Las Vegas and Vancouver legs are next up on the World Rugby 7s Series. And Last Word on Rugby will be following the action closely, with the top of the table in finely balanced after four rounds. Beginning with the standings, in the […] 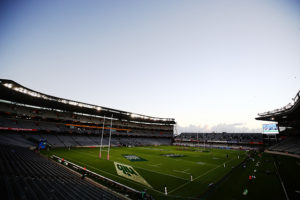 What to do with Eden Park? Stadium questions of New Zealand Sport

Discussion in New Zealand this week, has returned to the longstanding question ‘what to do with Eden Park?’ The home of the very first Rugby World Cup, site of two RWC victories for the All Blacks and Cricket World Cup matches, but commonly thought of as poorly positioned and an ageing white elephant. All sentiment […] 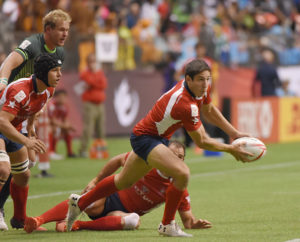 All the remaining spots for the 2018 Rugby World Cup Sevens tournament in San Francisco have now been officially confirmed. Chile and Uruguay were the last two sides to confirm their places, after this weekends Sudamerica 7s series. With the final weekend just completed, both Chile and Uruguay have done enough to seal their names in […] 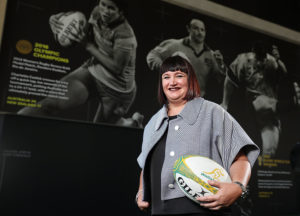 Succeeding Bill Pulver, the new position will see Castle take on the challenging task of resurrecting Rugby Australia. Sitting in a conference that was obliterated in Super Rugby 2017, with the Wallabies having a fair season–while still not wrestling the Bledisloe Cup from the All Blacks grasp. 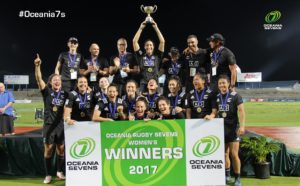 It was a fantastic end to two days of ‘sevens fiesta’ as Fiji and the Black Ferns Sevens reign supreme in Suva. The finals day was delayed by over 90 minutes, when heavy rain and thunderstorms interrupted play. However, when play resumed the winners came out firing. 2017 Oceania 7s/RWC 7s Qualifiers Papua New Guinea […] 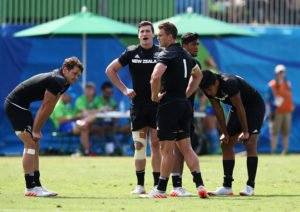 The 2017 Oceania 7s/RWC7s Men’s Qualifiers will be the talk of the Oceania region this weekend. Played at the ANZ Stadium, which has previously hosted Super Rugby matches, it where all the action is at. The men’s and women’s tournaments are played from November 10-12, with much attention will be on the All Blacks Sevens, who are seeking […] 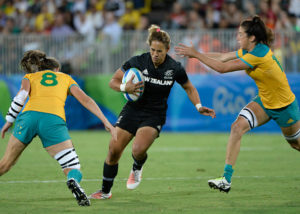 The 2017 Oceania 7s/Women’s RWC7s Qualifiers will be held at the ANZ Stadium in Suva, Fiji from the November 10-11. Eight of the top ranked Oceania Women’s team will fight it out for Regional supremacy. The Aussies are set to challenge the World Champion Black Ferns Sevens, as well as Fijiana, Samoa and Papua New […] 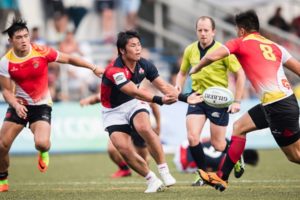 Two more Regional winners for 2018 Rugby World Cup Sevens have qualified for the trip to San Francisco. Japan joins Uganda after claiming their respective regional qualifiers over the weekend. The third leg of the Asian Regional Qualifiers was held over the weekend with Hong Kong walking away with the title but Japan finish on […] 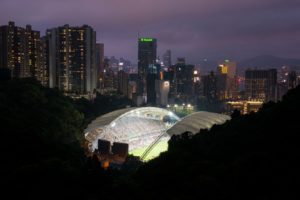 Rugby Sevens: the Game We Love

Most will agree, this is the game to watch. It might not interest you today, but ask your friends and family, and some will agree with Last Word on Rugby -rugby sevens is on the rise. So grab and ball, join a team and enjoy.

The biggest season yet for the leading sevens teams is here. With the HSBC World Sevens Series starting in December, teams are starting their preparations. Scotland Sevens core squad named for the biggest season yet in Sevens rugby. Not only will the Scots be playing in the World Series, they also have the Rugby World […]

New Zealand Back for Oceania Sevens, as Asian Qualifiers Heat Up

New Zealand back for Oceania Sevens 2017 after missing out last year. The Kiwi men and women’s sides make a welcome return, to bolster the Oceania Sevens from November 10-11. In total, 21 International teams will feature in the two-day sevens fiesta. NEWS #Oceania7s are returning to Fiji! Can @Aussie7s & @fijirugby keep their titles? 19 […]

Wallabies victory ‘stolen’ out of the arms of defeat against Wales
Scott Hornell, Managing Editor - Sep 20, 2017

England can beat the All Blacks with a bit of unpredictability
Charlie Inglefield - Sep 20, 2017