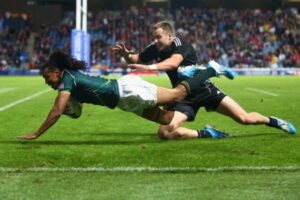 Springbok Sevens playmaker Cecil Afrika has called time on his illustrious career of 12 years as a Blitzboks stalwart. Cecil Afrika career Afrika is the Blitboks top points scorer of all time, with 1462 points to his name. He played in 66 HSBC tournaments, with a total of 345 games. His debut was in Dubai […] 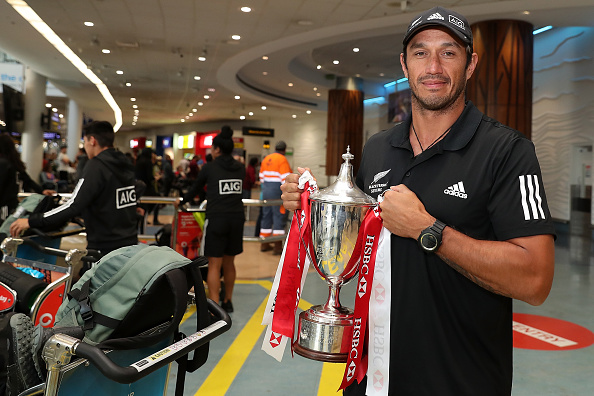 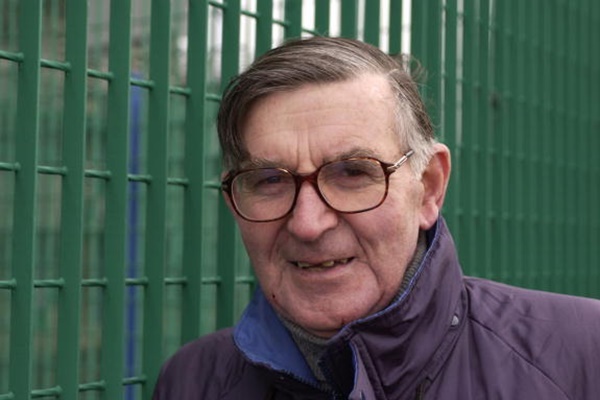 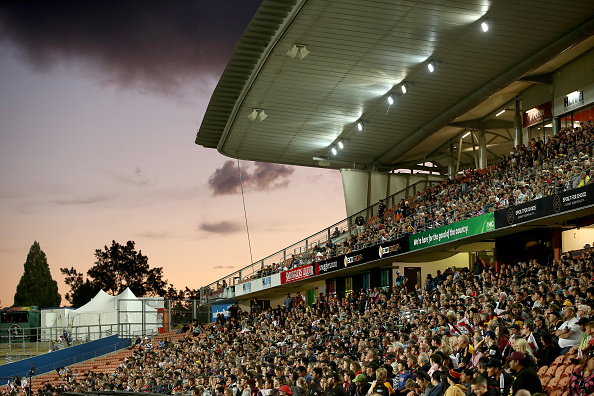 BC Place vs. FMG Stadium Waikato 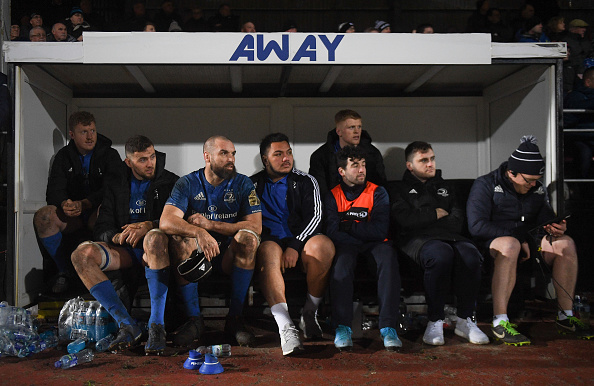 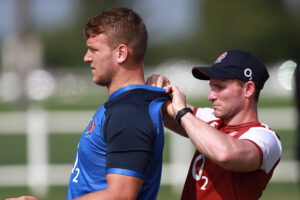 Rugby coaching via remote device has become the new norm, as Coronavirus limits inter-personal contact with sportspeople. That ability to speak directly to your athletes has led to some new and interesting adaptions, from teams around the globe. Coaching now with the introduction of remote devices and online contact is growing at an exponential rate. […] 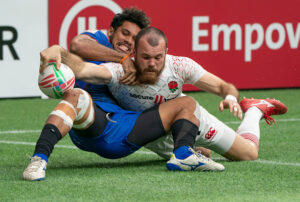 There is still Rugby Sevens to play; HSBC Canada 7s

Losing matches, suspended competitions and leagues are bad news for sports fans yet, there is still Rugby Sevens to play; the HSBC Canada 7s this weekend to be precise. Whether your one game was postponed due to any interruption – COVID19 and the global impact of the Coronavirus outbreak being a monumental intrusion. So looking […] 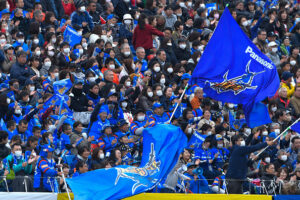 Player welfare is at the heart of the growing ‘global’ Corona Virus alerts. Affecting more and more International and domestic leagues, it is unprecedented in its reach – from Asia to Europe, and is becoming a concern to every player and their families. With the reports from BBC Sport detailing postponements to several Guinness PRO14 […] 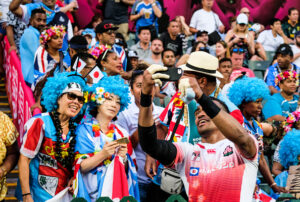 Unfortunately, the Coronavirus health scare has claimed another World sporting event. The Asian legs of the 2019/20 Sevens Series have been postponed by World Rugby. Affecting the HSBC World Series, by removing one of the most popular stops on the circuit; Hong Kong. The mecca of sevens, that and the Singapore events both contribute hugely […] 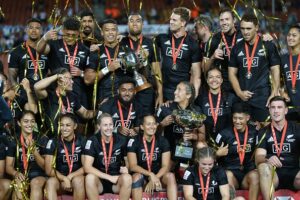 In conditions more suited to the dry summer of Sydney or sweltering desert of Dubai, Hamilton provided sizzling hot conditions for the HSBC (New Zealand) NZ Sevens tournament. The host nation provided rugby sevens to match the perfect stage of FMG Stadium, both the Women and Men running away with their respective titles. That delighted […] 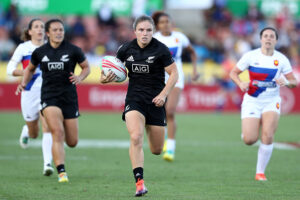 With an armoury of returning talent bolstering the side, the Black Ferns Sevens are ‘near to’ Full Strength for this weekends HSBC Hamilton 7s. Several of the team’s most senior and influential players return for the New Zealand leg of the HSBC Women’s Sevens Series return after being named in the NZ Sevens squad. The […] 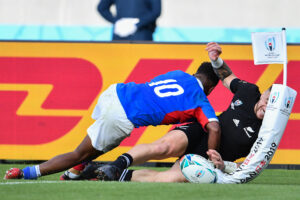 When compiling our list of Rugby Highlights, all the contributions were both personal, and a mix of popular and particular. Just like every rugby-conversation though, it is a mix of the most popular, and the most enjoyable moments across another great 12 months for Last Word on Rugby. Rugby Highlights of 2019 – LWOR top […] 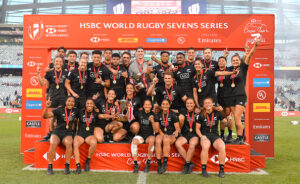 For the fifth time ever, both the New Zealand Sevens sides were successful in their quest for the HSBC Sevens Series; in the first co-ed tournament in Cape Town. Both series followed up their stop at the Dubai Sevens, but the men did one better than their second place to South Africa. In Cape Town, […] 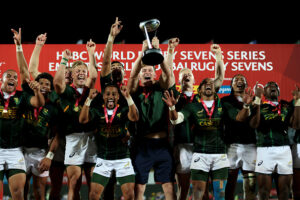 With a quick look back at the latest leg of the HSBC Sevens Series, it was a positive Blitzboks Dubai result, with the Black Ferns 7s backing up well to earn their second win of the season. The South African men held firm all week, as they topped the standings in the opening leg of […] 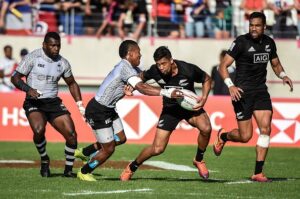 Dubai Sevens a sure Bet, after 50 years of Success

Known as one of the pinnacle events on the World Rugby HSBC Sevens Series, the 2019 Dubai Sevens is a sure bet for both entertainment, and a celebration for the 50th-anniversary tournament. If you watch Rugby or bet on it at sites like Betway, then you are sure to find a featured match, odds or […] 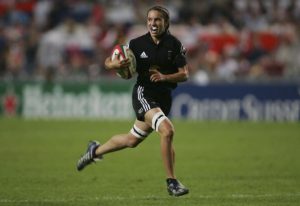 A dual role for rugby players can involve mentoring younger team members, driving a culture of inclusion or studying the opposition’s set plays yet, for Black Ferns rugby player Selica Winiata, her role now includes being a rugby referee. After deciding to put something back into the sport she enjoyed success in, the 2016 Olympics […] 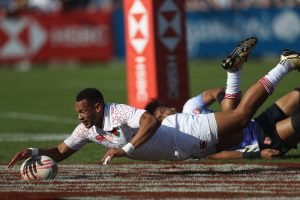 With two weeks until the 2019 Dubai 7s three-day tournament start, both men’s and women’s teams prepare for one of the premier legs of the HSBC Sevens Series. One of only a handful of tournaments for each competing series, Dubai is the beginning of the men’s year, while it will be leg two for the […] 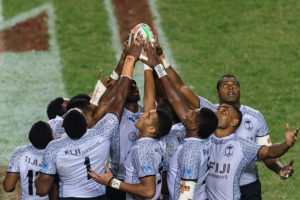 It is with real sadness, that Last Word on Rugby bid farewell to a dear friend and contributor. Jovilisi Waqa. Our Rugby Sevens Guru and the cornerstone of the sites Pacifica rugby content. It is to our friend Jovi, that we say ‘Vinaka Vakalevu’ our friend. Jovi was to the rugby sevens coverage for LWOR, […] 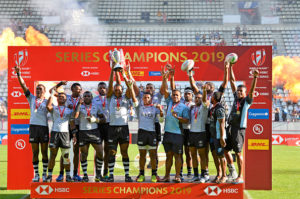 They have tried their best in the last three years but it had to be ‘fourth times a charm’ for the City of Love to finally give in to the charisma, pure passion, and Fiji Sevens magic. The Final Round of the 2018/19 HSBC Sevens Series was held at the Stade Jean-Bouin this weekend. It […] 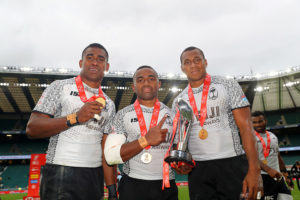 Playing in their eighth finals appearance at the London leg of the World Series – the most by any team – the Fijians reigned supreme again, to become ‘Lords of the London Sevens’ for the second consecutive year. With an 85,000 strong crowd attending the two-day tournament, it was filled with a mix of ardent […]

Wallabies victory ‘stolen’ out of the arms of defeat against Wales
Scott Hornell, Managing Editor - May 27, 2019

Is Squidge Rugby right about ‘rugby values’ and Rassie Erasmus
Connor Dickins - May 27, 2019

England can beat the All Blacks with a bit of unpredictability
Charlie Inglefield - May 27, 2019