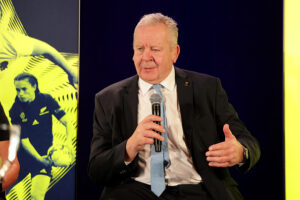 Sir Bill Beaumont has recently been re-elected as chairman of the International Rugby Board. He has been in this position since 2016. Beaumont is a former captain of the England team, where he earned 34 caps. He played for England from 1975-82 and for the British and Irish Lions from 1977-80. Opportunities and Challenges for […] 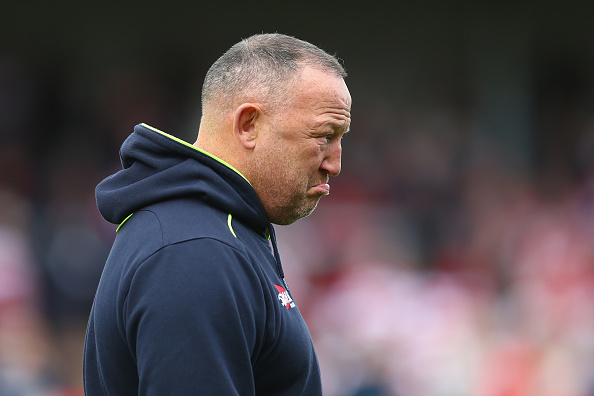 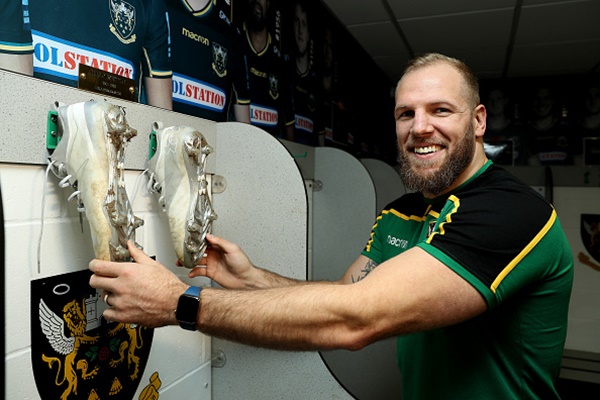 Farewell James Haskell, an entertainer but also a great player
May 8, 2019 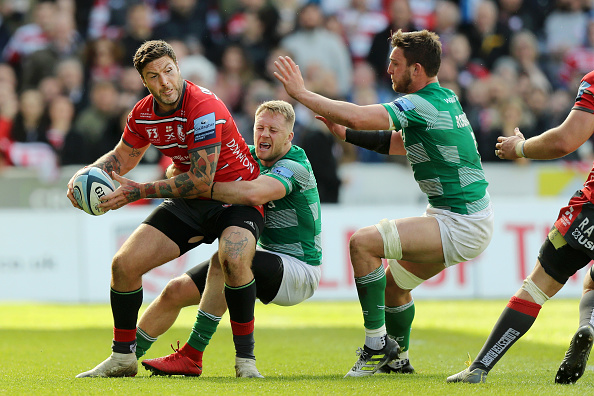 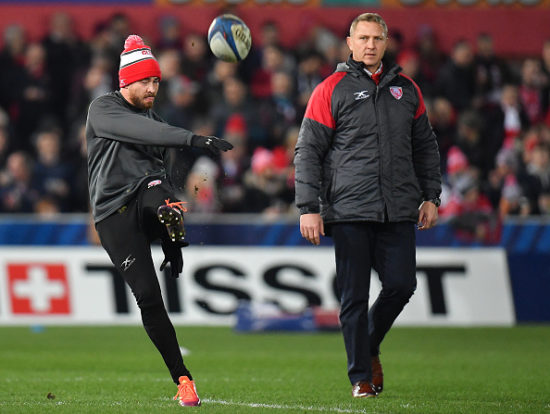