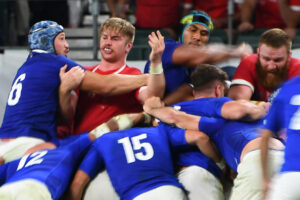 France top the list as most ill-disciplined World Rugby country in 2019-20, rattling up 10 red cards across the four major professional league’s, international tests, and the World Cup. Rugby’s clampdown on how the laws of the game are now refereed and interpreted have meant a spate of cards this year, including 51 red cards […] 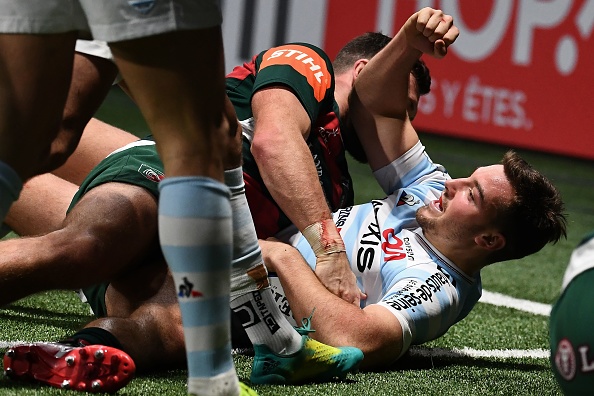 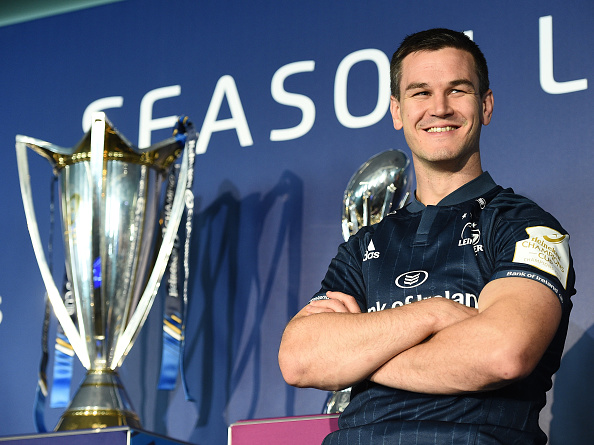 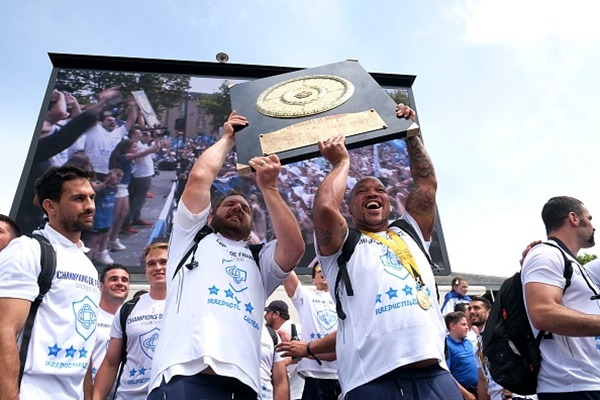 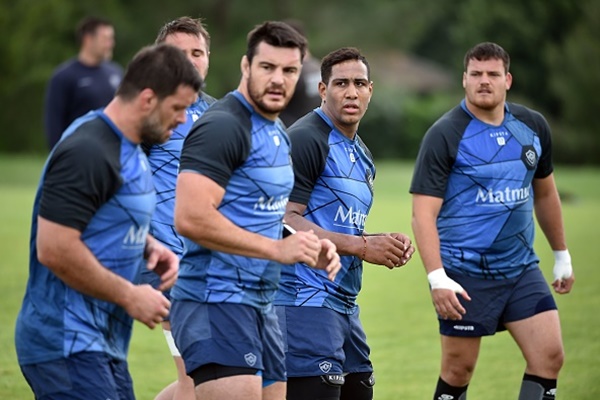 Top14 Final Confirmed: Montpellier and Castres to battle it out for Glory
May 31, 2018