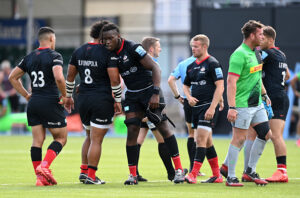 As Saracens prepare for life in the Championship, Eddie Jones must potentially begin to prepare for a year without a full strength team. Despite Saracens’ relegation a large chunk of the core ‘Wolfpack’ has opted to remain in North London. Owen Farrell, Jamie George, Maro Itoje, Elliot Daly and both Vunipola boys have put pen […] 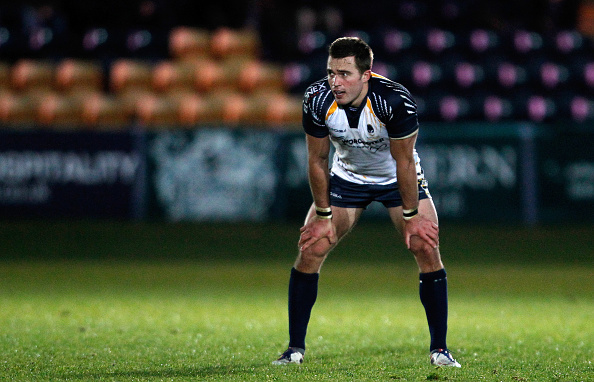 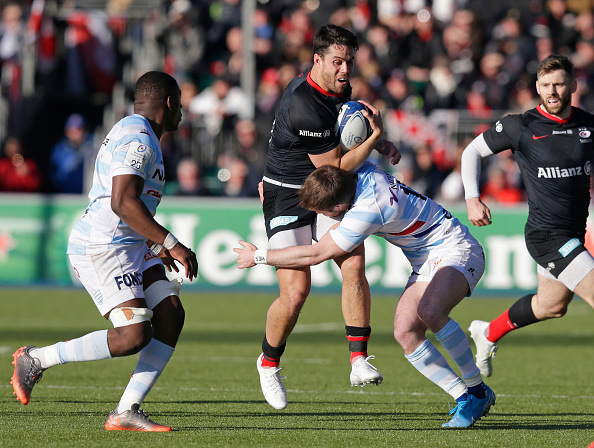 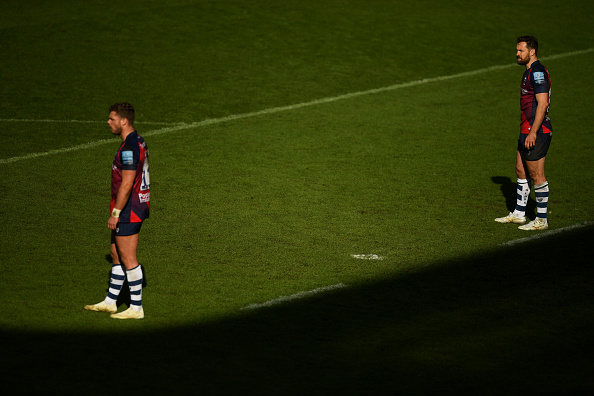