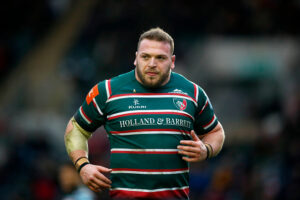 Greg Bateman has failed to come to an agreement with Leicester Tigers over a renewal of his contract. Bateman, among others have seen their deals in the air due to the COVID pandemic and as such players are forced to move on. Manu Tuilagi’s future is also up in the air after his contract deal […] 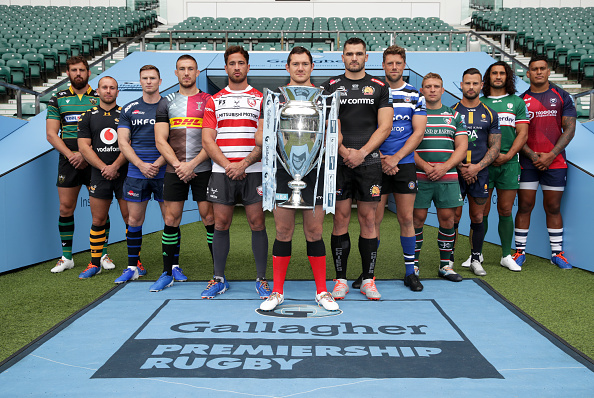 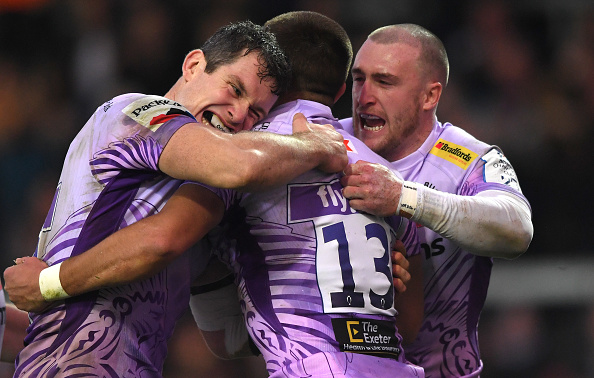 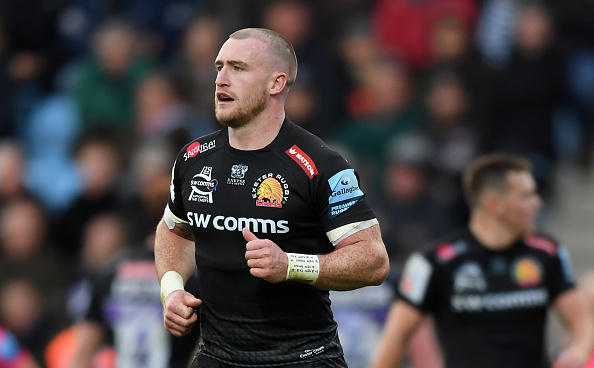 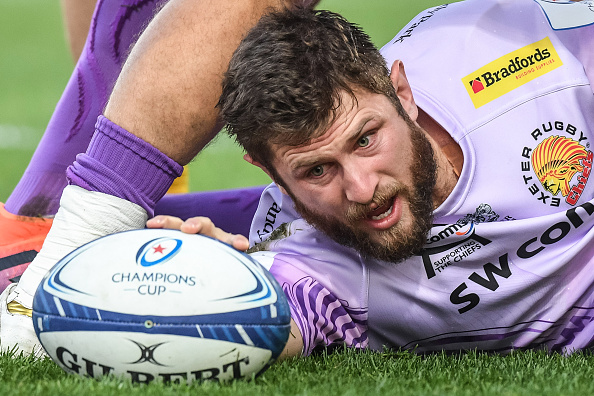