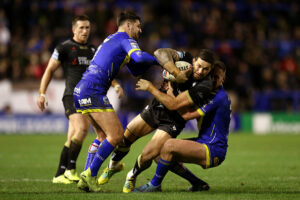 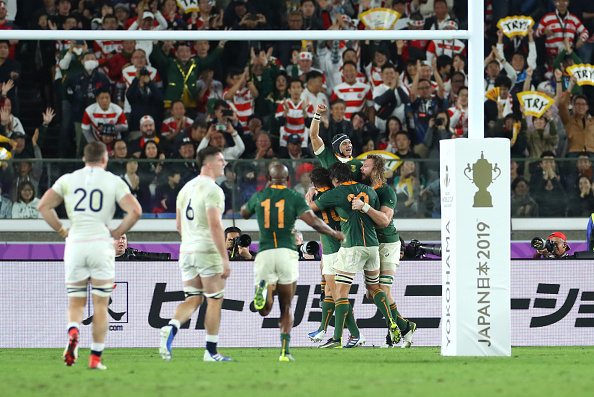 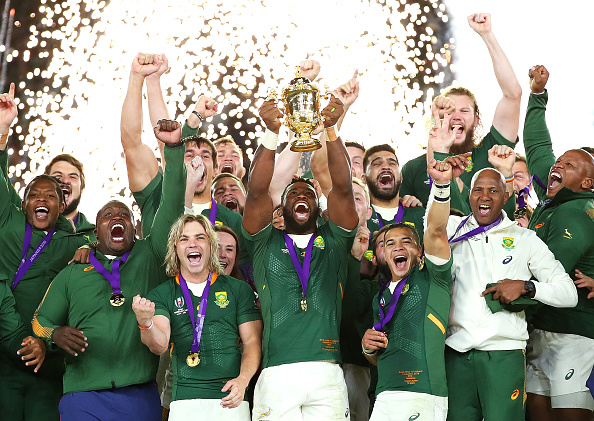 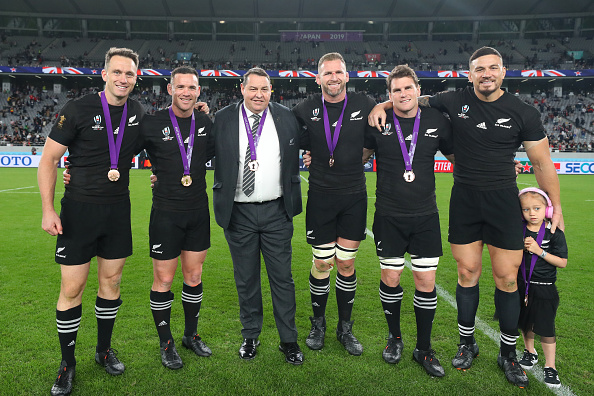 Swansong match for All Blacks leadership group of Five
Nov 1, 2019