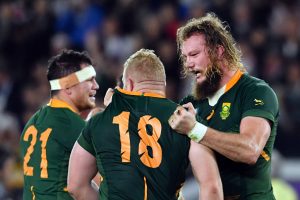 A thrilling 2019 Rugby World Cup will finish on Saturday with either England or the Springboks as the victors. England are heavy favourites after demolishing the All Blacks. And, that will suit South Africa just fine after they outmuscled Wales on Sunday. It feels like a beauty and the beast tussle. Ironic given that England’s […] 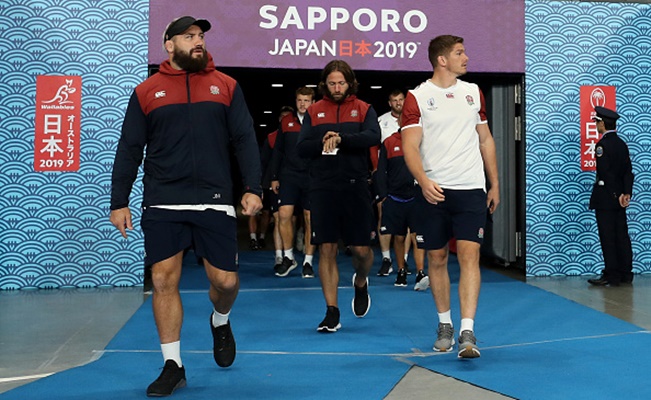 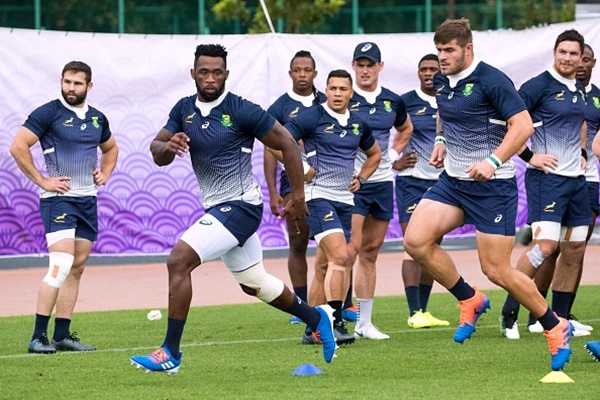 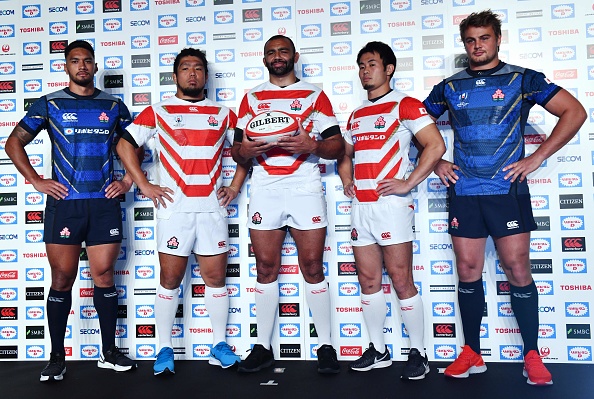 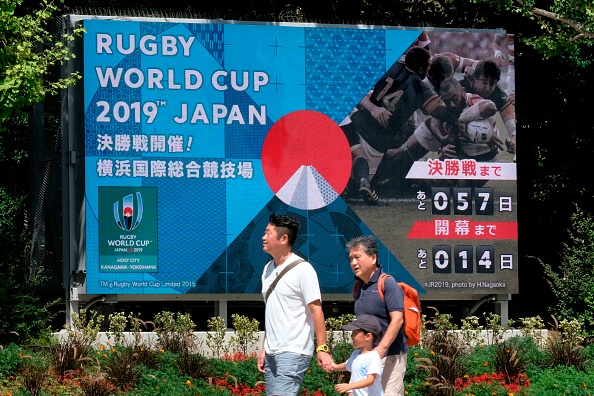