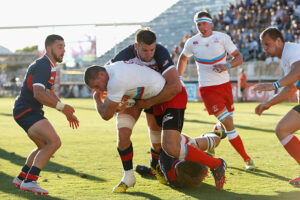 Does rugby union need, or warrant a move to ‘summer rugby’? David Chapman takes a look at the pros and cons of the move. Entertainment, Skills and Fans – But at what cost? With a window to explore new ideas during this pandemic, there’s a discussion brewing on the potential for rugby to become a […] 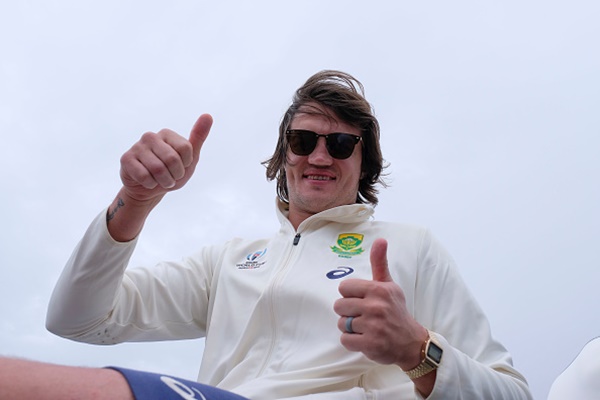 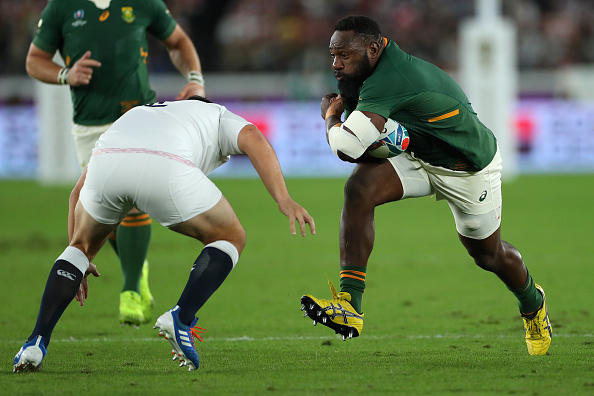 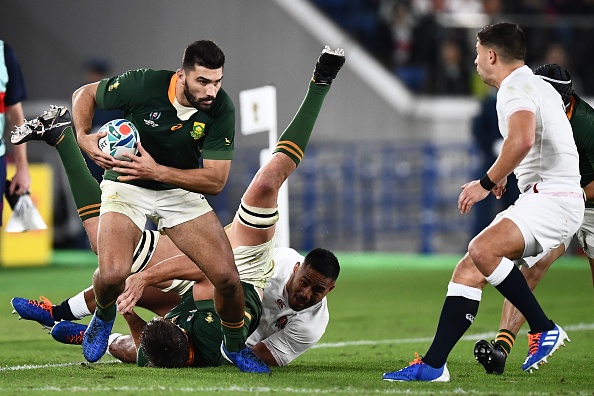 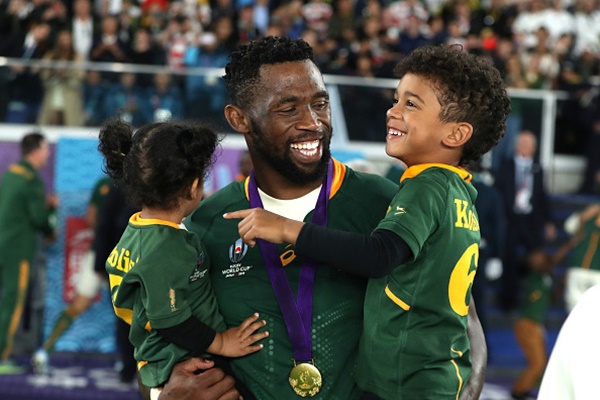