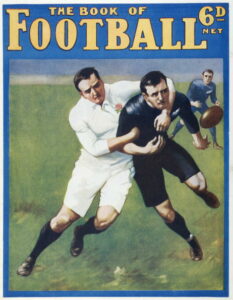 In a moment of kindness and sharing, this writer was donated a ‘great big box of Rugby Books’. How good – and the joy it has brought is something others should realize themselves. ‘Sharing is Caring’ is the saying. Very true, and with a recent experience of inheriting a vast array of rugby books from […] 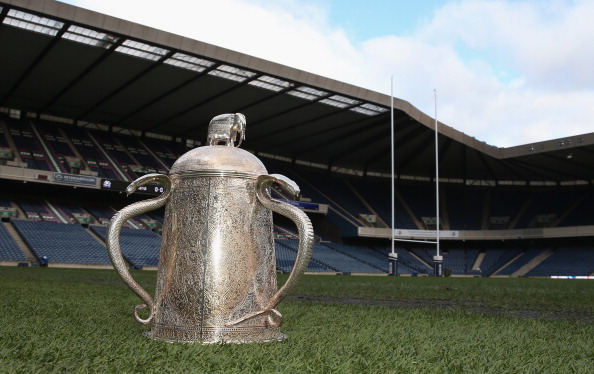 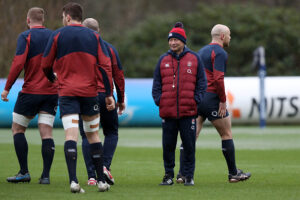 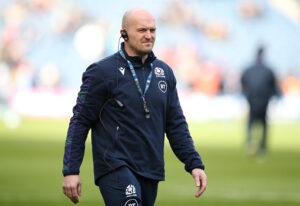 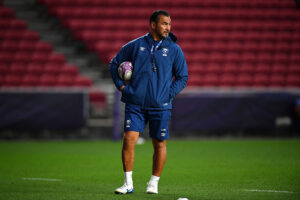 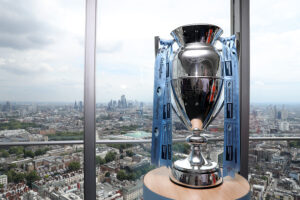 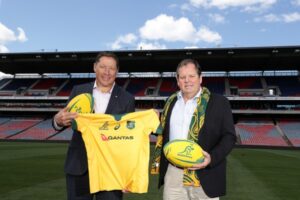