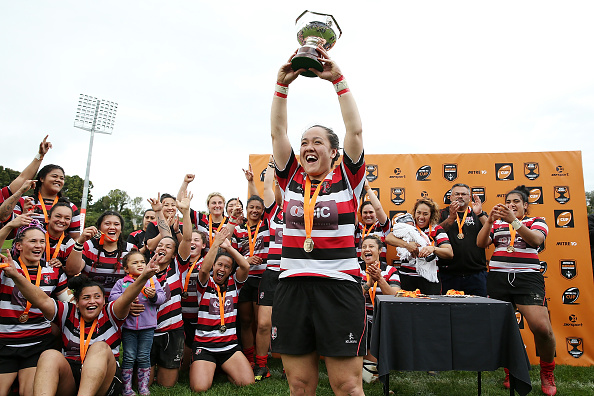 New Zealand has produced some fine rugby players, and had some great performances over 2016. The game is varied, with society today more fairly represented on the field as women take a prime position in New Zealand Rugby (NZR). The women’s game is strong, and it is time to celebrate that openly. The numbers of […] READ MORE 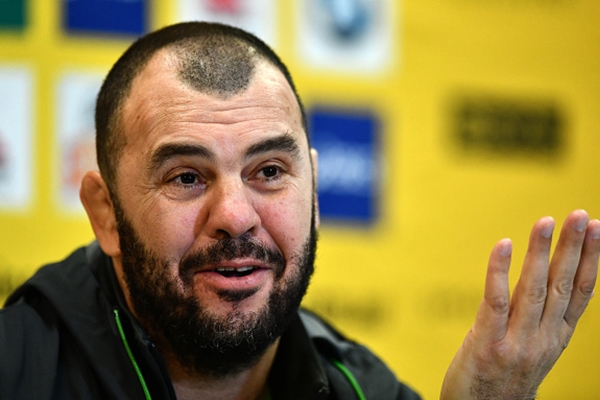 Over the development of professional rugby, the players voice seems to have softened. No longer as accessible, it appears that ‘Coach Speak’ is the popular channel for teams to communicate. Think Eddie Jones, Michael Cheika, Warren Gatland or Steve Hansen. Each is well spoken, and this shows how the manager today is speaking out. Today, […] READ MORE 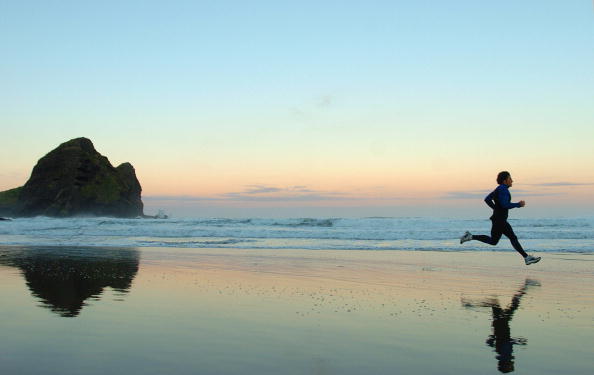 After a season that runs from February to November, nobody will deny that the players deserve a break. And with New Zealand Rugby On Summer Leave, it is only the Sevens game which will sustain fans thirst for the All Black shirt running out onto the rugby field. Rest and relaxation is what most players and […] READ MORE 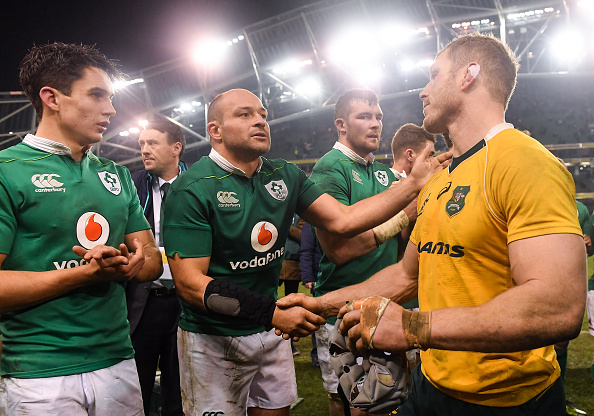 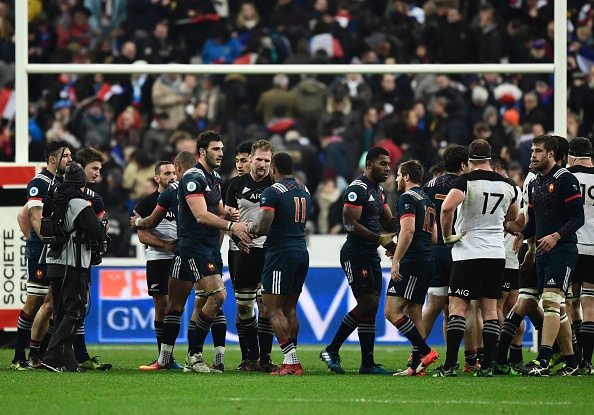 In an entertaining game played at the Stade de France in Paris, the All Blacks won their final test match of 2016 against France 19-24. In a rivalry spread of over 100 years, the match completed the International season for each team. The New Zealand side had successfully won 13/14 games, with the sole defeat at the […] READ MORE 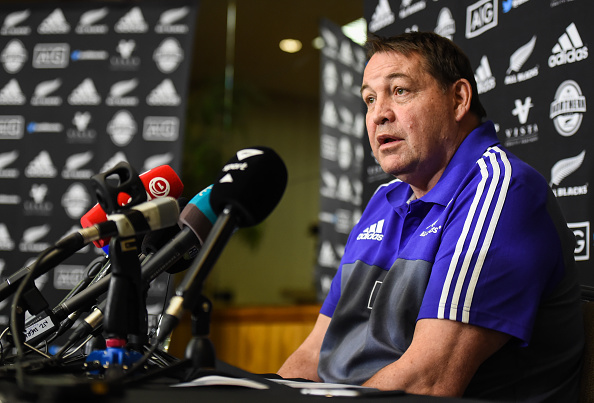 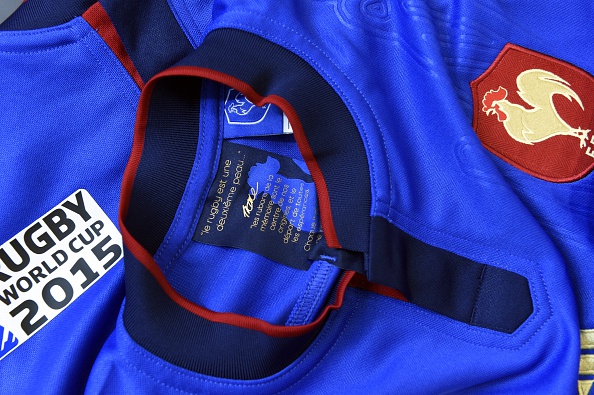 International sport is very often a home and away team each competing for national glory.  Be it Rugby Union, Football or One day Cricket, the team kit represents that sides pride in their jersey. As France and New Zealand get set to play each other in Paris, the French rugby team kit is once again […] READ MORE 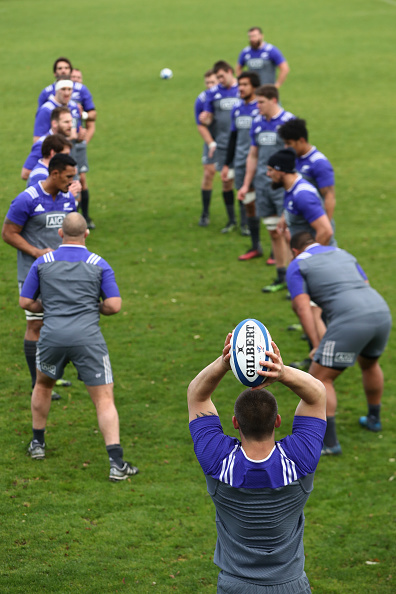 Dane Coles, the All Blacks hooker, has inadvertently ‘pinned the tail on the donkey’. He told media on Sunday night in Paris that “when you look back on other end-of-year tours, the last game is always the toughest one.” And Final Test Frustrations are common across many sports with such long calendar seasons. Take Rugby League: […] READ MORE 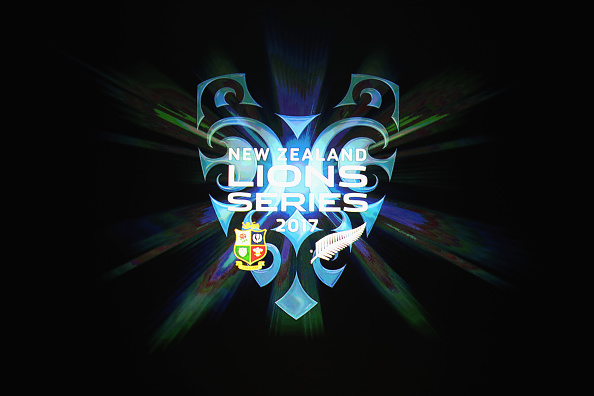 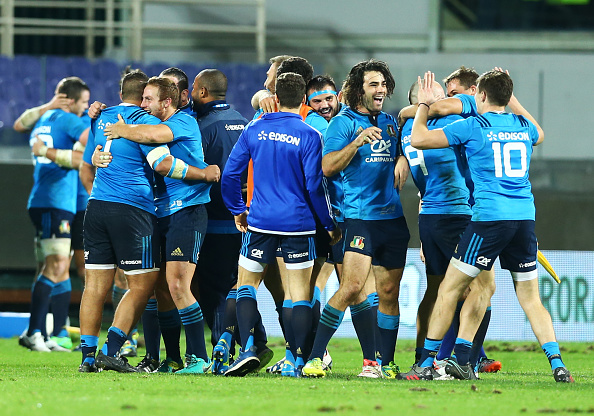