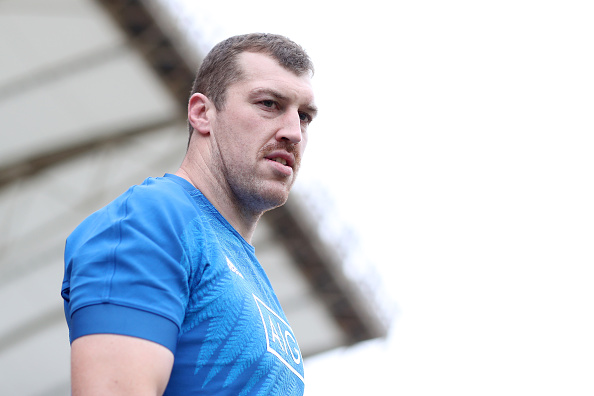 With the steady stream of players ending their terms with the Japan Top League, leading names like Beauden Barrett & Brodie Retallick return to NZ Rugby. That is to say, they have had to readjust to New Zealand conditions via the mandatory 14-day managed isolation period, which all returnees must complete. They, like others, have […] READ MORE 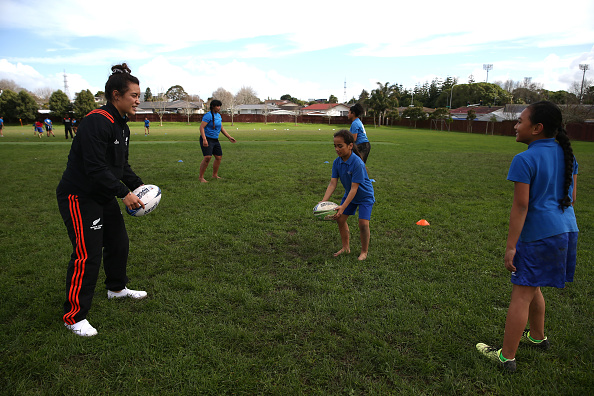 The confirmation that the World Rugby principal charity ChildFund will be celebrated during the Rugby World Cup is a positive social responsibility policy from the governing body. With a focus on gender equality initiatives, ChildFund works with partners, including Oceania Rugby, to provide vulnerable girls and women with opportunities to learn skills to overcome challenges […] READ MORE 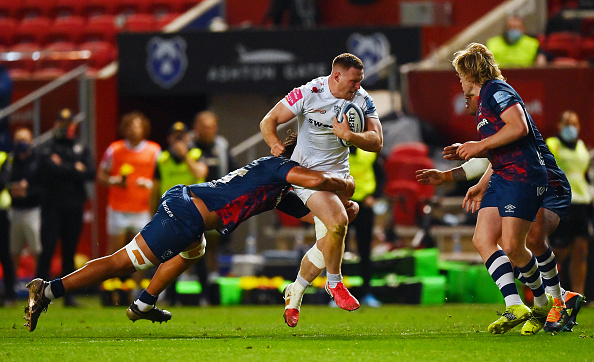 After the Japan Top Rugby and European Professional Club Rugby playoffs concluded, the scene is set for more Northern Hemisphere rugby playoffs over the next month. Japan Top League (JTL) finals played out on the opposite side of the globe, while the two leading European Professional Club Rugby (EPCR) leagues played their respective finals; the […] READ MORE 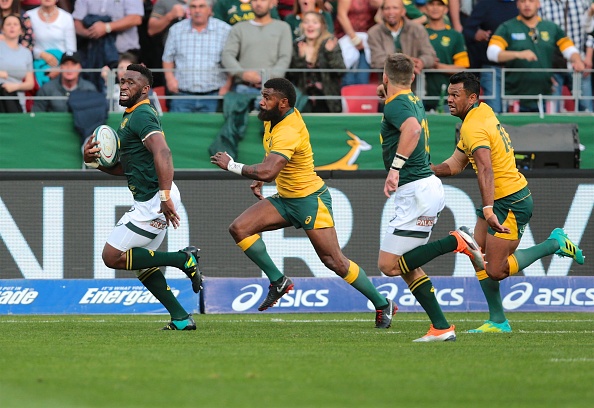 For the first time in two seasons, the full complement of competing nations will be represented when The Rugby Championship 2021 was revealed last week. Including South Africa – who could not travel in 2020, due to Coronavirus restrictions – the current World Champions will again face their famous foes from the Southern Hemisphere. New […] READ MORE 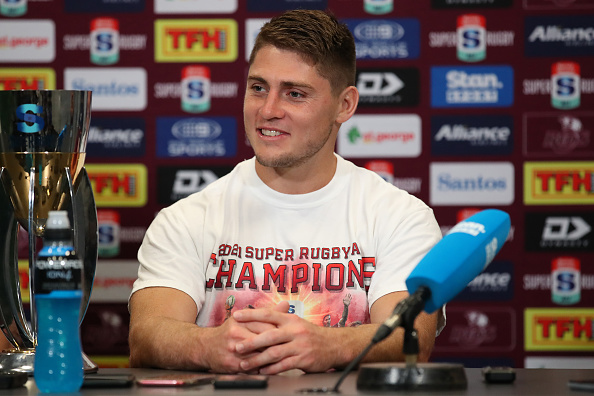 Positive messages continue to come from Rugby Australia, as the news that James O’Connor recommits to the Queensland Reds, and importantly towards the Rugby World Cup 2023. The 30-year-old has re-signed for the next two seasons that will see him remain at Ballymore, until the 2023 tournament in France. 🔐 JOC signs on until 2023! #Wallabies […] READ MORE 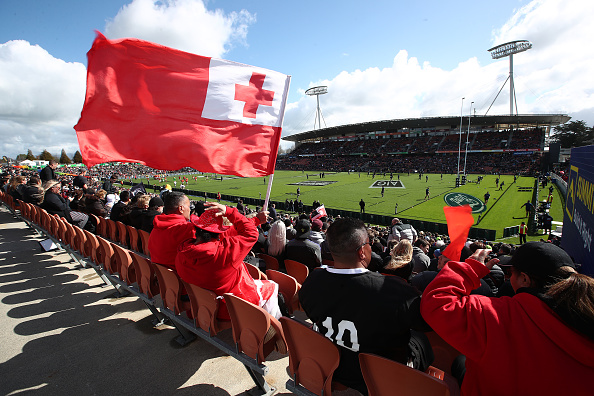 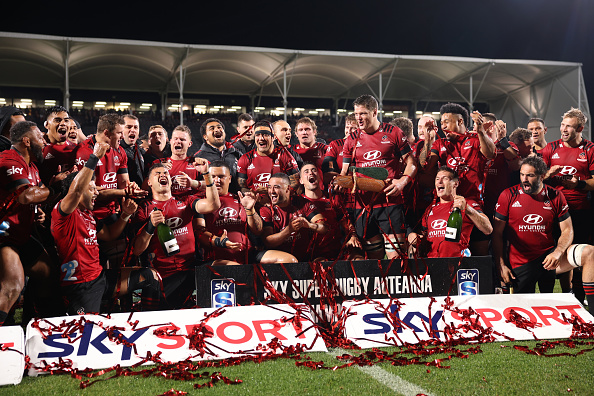 By direct comparison between the Australian and New Zealand franchises, rugby fans can find where Super Rugby Trans-Tasman form has been established. Each competition crowned their own separate Super Rugby champions Saturday night; the second year that local teams claimed each nation’s domestic trophies. Now, the two opposing forces collide in a cross-border format that […] READ MORE 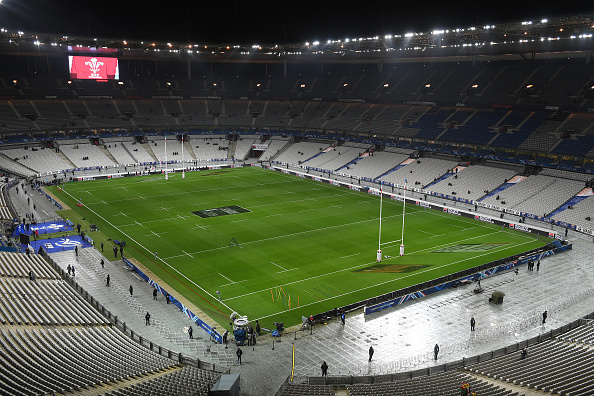 Looking at it, the Stadium selection used for the 2023 Rugby World Cup fixture list across cities in France is secondary to the tournament draw. The matches take center stage however, the right setting and facilities can set up the encounter as a classic fans will all want to witness. The RWC 2023 Draw has been made, […] READ MORE 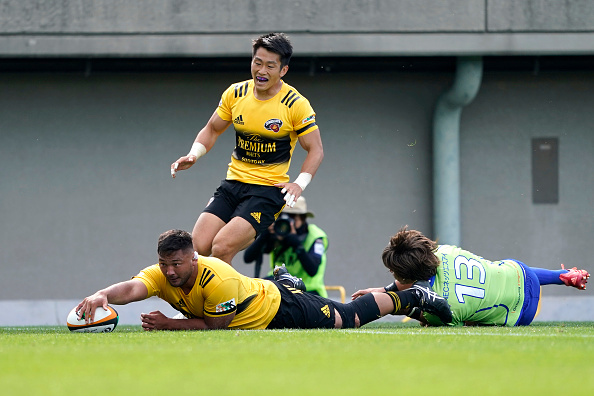