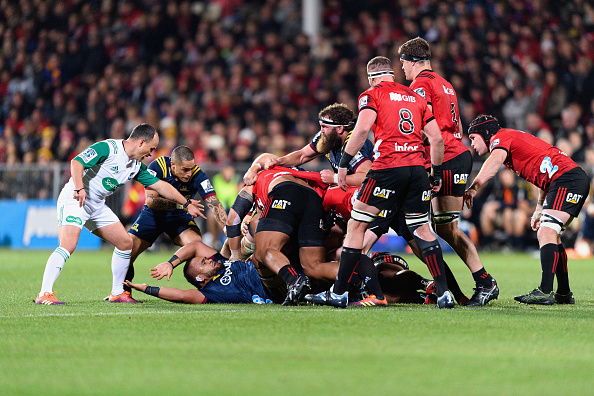 While strategic to new breakdown law variations, the recent changes to the ruck have been received positively. Super Rugby Aotearoa wants to test these innovations, to judge how successful the law variations will be taken to by players and referees. Last Word on Rugby’s resident rugby referee, Scott MacLean, has cast his eye over breakdown […] READ MORE 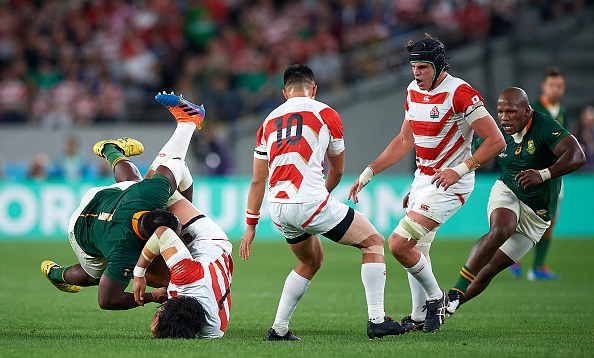 By and large the referees – since the opening round of matches – have implemented the new head contact directives released by World Rugby, to the letter. Last Word on Rugby’s resident referee Scott MacLean looks at the decisions to date at the Rugby World Cup (RWC) and how/why they might have come to their […] READ MORE 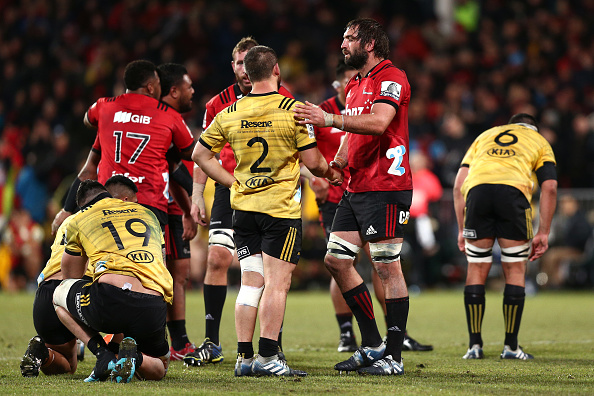 In a momentous challenge from the Hurricanes, the last act of the semifinal saw Sam Whitelock’s ‘big hand’ see the Crusaders secure a home Super Rugby Final. Pulsating, scintillating, and controversial. The Crusaders will host next weeks Super Rugby final at Orangetheory Stadium, but only after surviving a second-half Hurricanes fightback to win 30-26; somewhat […] READ MORE 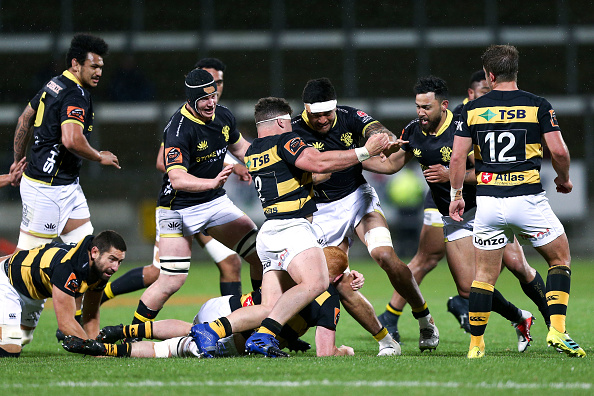 The 2018 Mitre 10 Cup season will not be remembered fondly by Taranaki Rugby, with the ‘Amber and Blacks’ finishing bottom of the seven-team Division One [Premiership]. And as such of their lowly position against the premier NZ domestic rugby sides, the proud union suffered relegation to the secondary Championship tier for the 2019 season as […] READ MORE 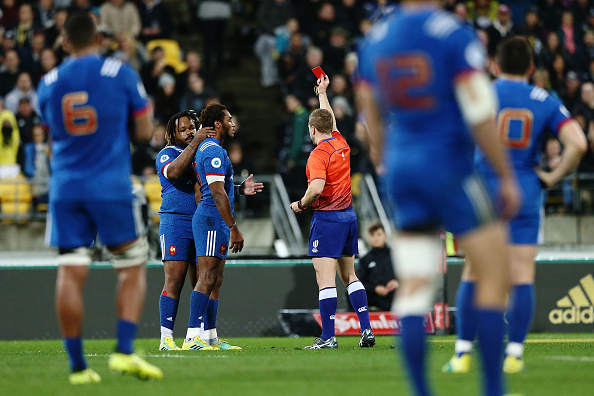 With the Northern hemisphere on hiatus for the summer, and the Southern competition nearing to the end of the 2018 Super Rugby season, some recent page one story lines are drying up. However, there is one that isn’t going away – the spate of red card’s issued in recent weeks. Rugby’s ultimate sanction, and it’s […] READ MORE 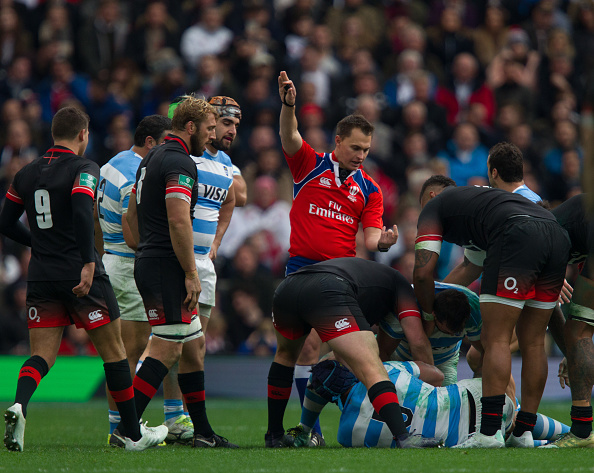 World Rugby has announced the referee appointments for the June international window. This year that’s a bumper crop of matches, that includes some Rugby World Cup 2019 qualifiers. But it’s the three major international series in the southern hemisphere, that we’ll take a look at. June International Referees announced A noticeable look to the appointments, […] READ MORE 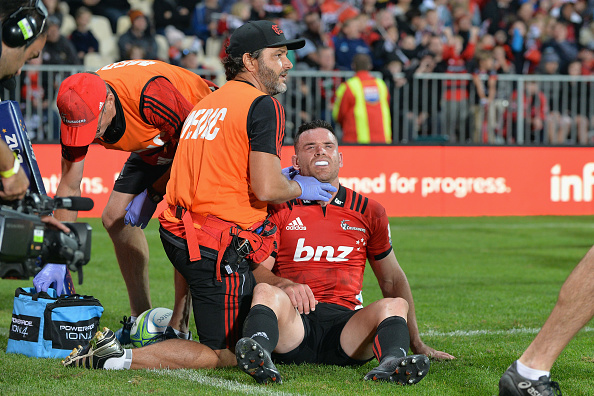 It’s been a busy weekend, with the first full round of Super Rugby and another set of matches in the Six Nations. And with it, matches had both a critical point and key refereeing decisions, that invited a high level of scrutiny. For some, the decision to red card the Reds’ Scott Higginbotham on Friday […] READ MORE 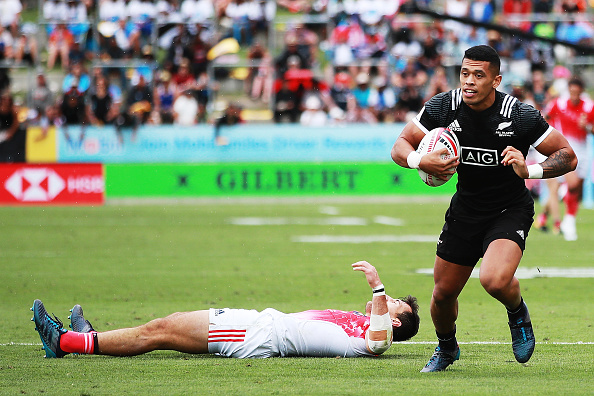 New Zealand Rugby and the New Zealand Warriors rugby league club have announced that they have settled the contract impasse, regarding Etene Nanai-Seturo. That means that the teen starlets future is in the 15-man game but, it also raises questions just how it reached this point? Injunction threat over NZ7s selection Nanai-Seturo made his debut […] READ MORE 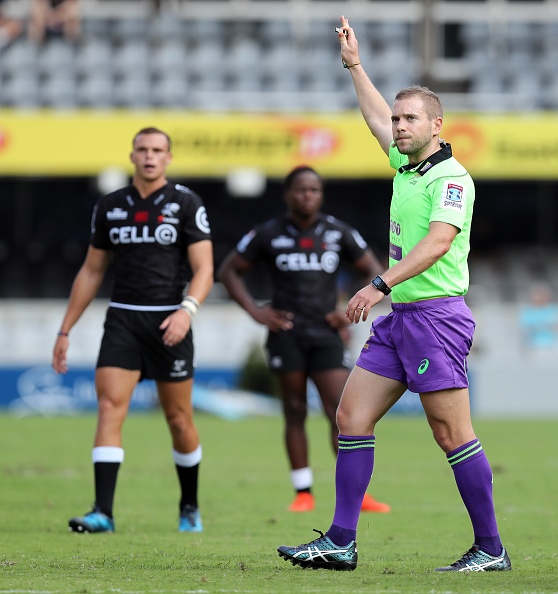 With Super Rugby kicking off in the next few weeks preparations are well underway for the 15 sides but they aren’t alone in that, with SANZAAR’s Super Rugby panel also deep into getting ready for the season ahead. The contraction of the competition also means a reduction in the number of referees on the panel […] READ MORE 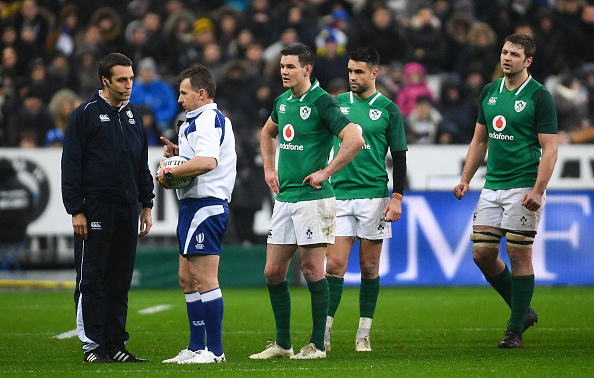 The last few minutes of the Six Nations match at the Stade de France had tension, controversy, and heroism in equal measure as both France and Ireland sought to get their campaigns off to ideal starts. Jonny Sexton’s magnificent 83rd minute drop goal deservedly won the game for the visitors, but its the actions of […] READ MORE