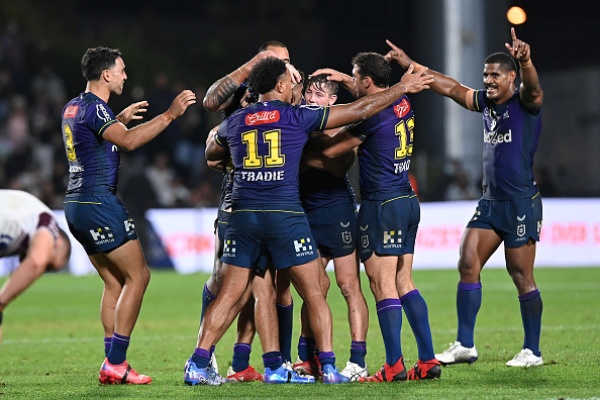 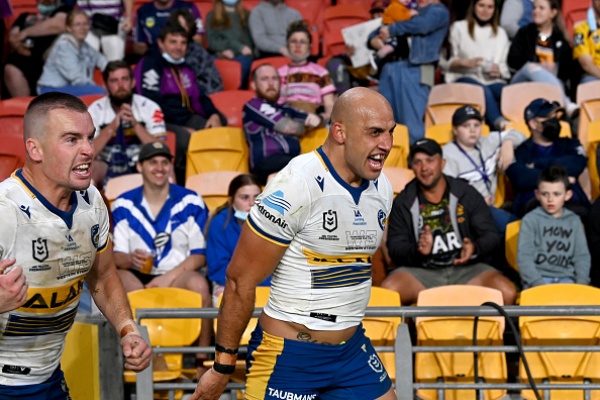 For the first time since Round 3, Melbourne Storm lose. The Parramatta Eels emerged victorious on Saturday night against a lacklustre Storm. READ MORE 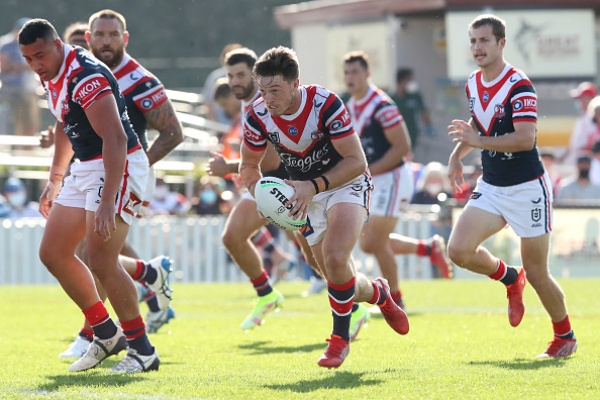 The Resilient Roosters are back in the top four after beating the St George Illawarra Dragons 40-22 on Sunday. The Roosters both regained fourth spot on the ladder and also ended Dragons’ final hopes. The injury-hit Eastern Suburbs outfit have shown remarkable resilience in the face of constant setbacks. Sunday at the Clive Berghofer Stadium […] READ MORE 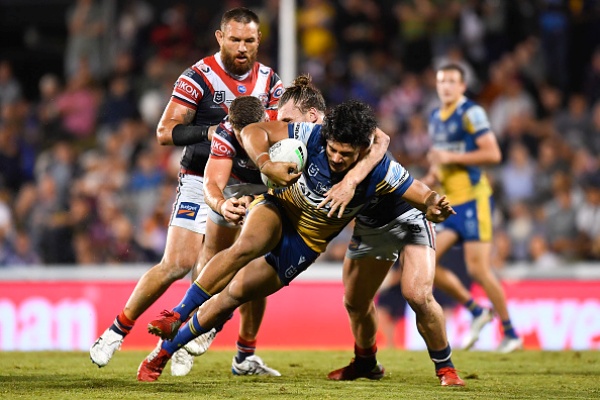 A 70-year rivalry resumes on Saturday, as Parramatta and Manly go head to head on the Sunshine Coast, with a top-four spot up for grabs.  READ MORE 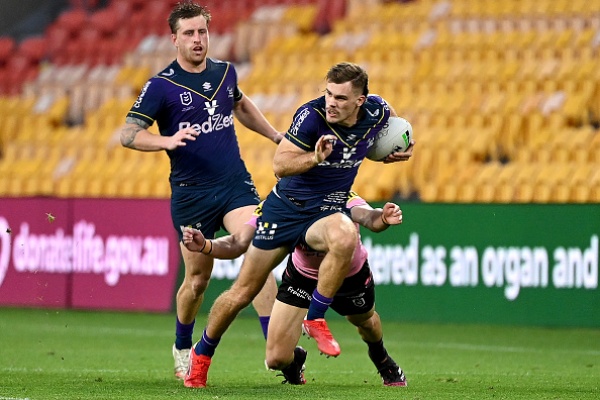 It was billed as Super Saturday, the game of the season. A Covid outbreak in Queensland had other ideas. As a result, all three Saturday games were moved to Sunday. An empty Suncorp stadium was the stage for the Melbourne Storm’s emphatic win over the Penrith Panthers. The score was 37-10 but it could have […] READ MORE 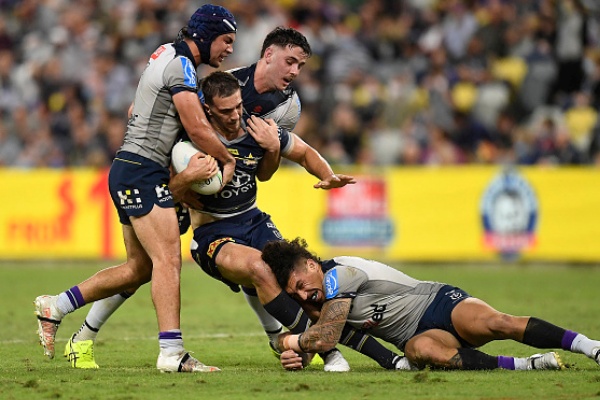 The top two sides in the NRL left Round 19 with victories. Melbourne Storm beat the North Queensland Cowboys 20-16, while the Penrith Panthers edged past the Brisbane Broncos 18-12. However, both teams’ performances were surprisingly lackluster given the quality of opposition. A rare off-day adds more spice to the upcoming season-defining match in Round […] READ MORE 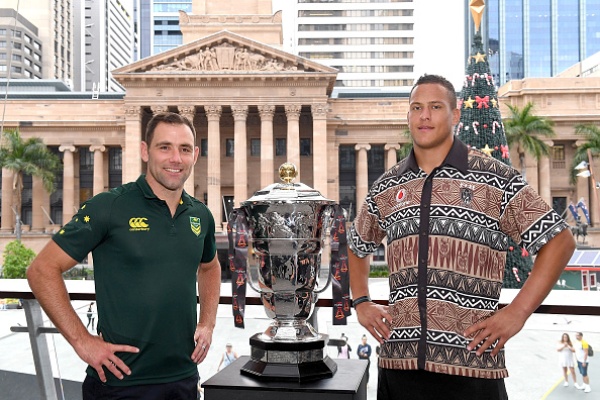 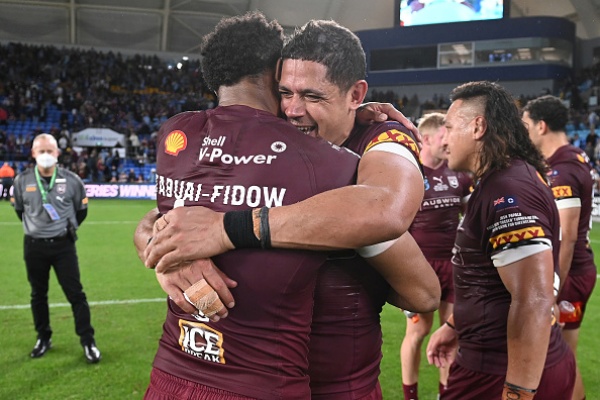 Queensland emerged victorious in Game III of State of Origin 2021, after a hard fought 20-18 win on the Gold Coast. READ MORE 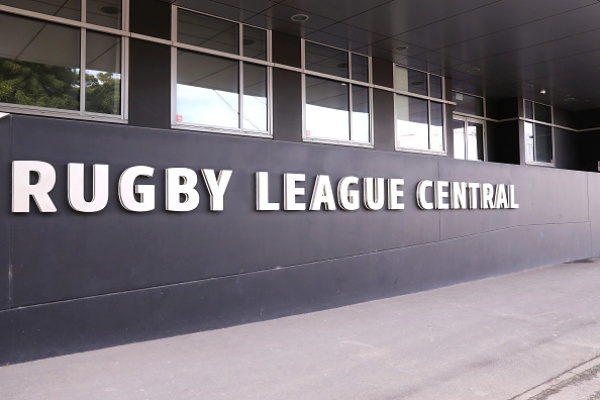 The NRL's relocation to Queensland is a controversial albeit necessary move - how will it affect the competition? READ MORE