In the last of our new series, Last Word on Rugby looks at iconic rivalries in the NRL. When did this iconic NRL rivalry start? Since these two great rivals first faced off in 1998, the record stands at 38 games, with 22 wins for Melbourne, 15 wins for Manly, and 1 draw. Melbourne’s biggest […] READ MORE 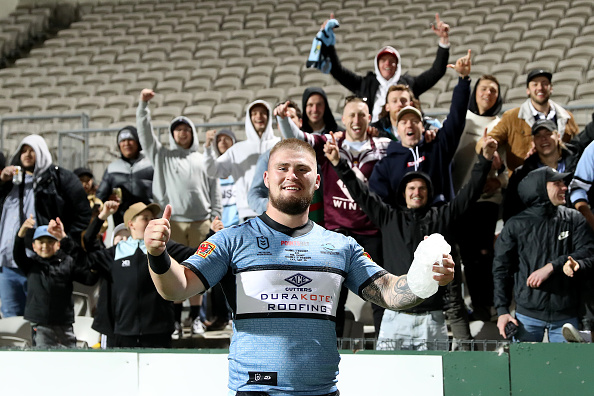 In the fourth of a new series, Last Word on Rugby looks at iconic rivalries in the NRL. When did it start? Cronulla were formed in 1967 when the New South Wales Rugby Football League added them, as well as Penrith Panthers to the competition, the first new teams to be admitted in 20 years.  […] READ MORE 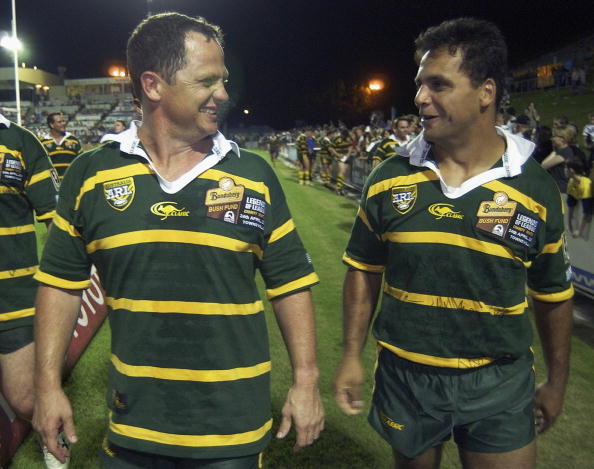 There have been some memorable players to take the field for teams based in Greater Sydney, regional New South Wales, Victoria, the Australian Capital Territory. Thinking of some New Zealand and Queensland NRL club’s best ever players.  Last Word on Rugby take a look at the best players to play for each of the three […] READ MORE 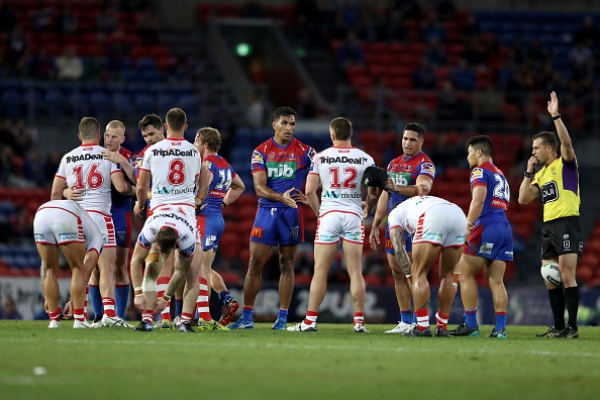 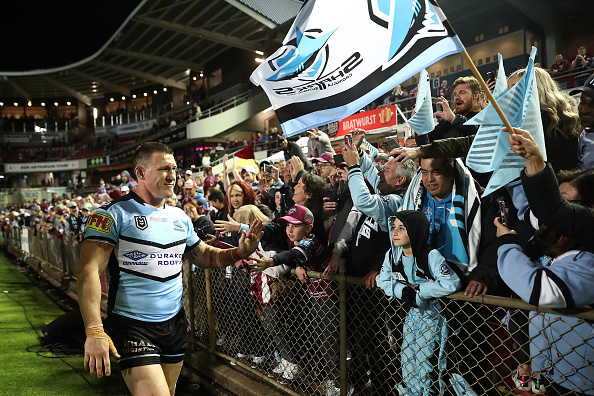 There have been some memorable players to take the field from the Greater Sydney NRL clubs. Recognized names, who have established legacies both at their clubs, and in the game in general. Here Last Word on Rugby is looking at some of the best players to play for each of the NRL’s eight Greater Sydney […] READ MORE 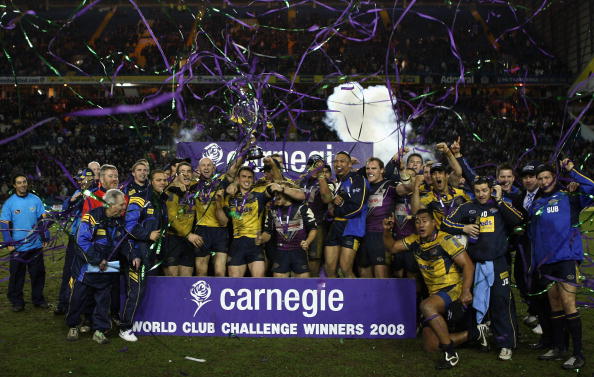 It may seem unlikely given that the NRL sides have beaten their Super League counterparts in six of the last seven editions of the World Club Challenge, but between 2004 and 2008 the English sides were undefeated.  This run contained two victories apiece for the Bradford and the Leeds Rhinos while St Helens also got […] READ MORE 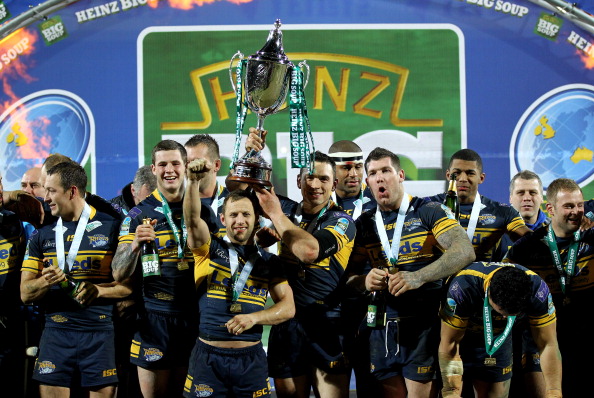 Following on from Leeds Rhinos’ Golden Generation piece, Last Word on Rugby decide to look back at the World Club Challenge titles they won during that period and the few where they fell short. World Club Challenge Triumphs Canterbury Bulldogs – 2005 Following their 2004 Grand Final victory, the Rhinos earned a place in the […] READ MORE 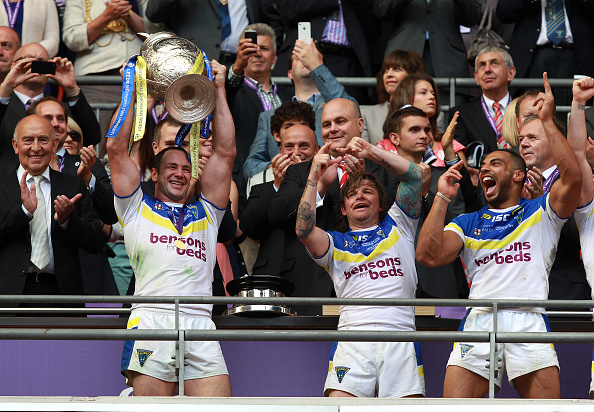 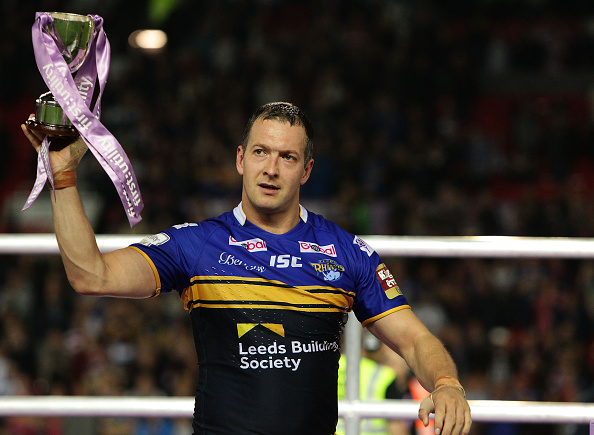 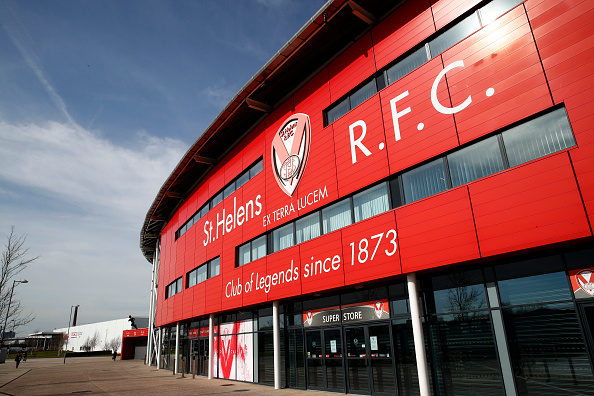 Last Word on Rugby is taking a look at some of the most memorable seasons in the Super League era, picking out one team each time. First up is the inaugural campaign in 1996, focusing on the entertaining St Helens side.  St Helens 1996 Season The St Helens side in the 1996 Super League could be […] READ MORE