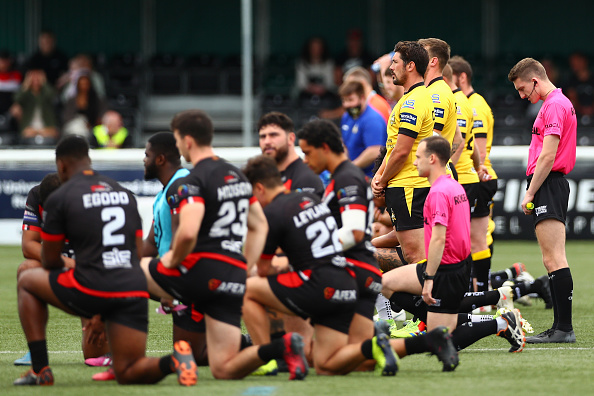 A decision to make the London Broncos part-time from 2022 is a disappointing one for the Betfred Championship rugby league club. It is also indicative of the sport’s current malaise. Coming at the same time as the club wanted to relaunch a fresh future at Wimbledon’s Plough Lane, it underlines the strategic planning (or lack […] READ MORE 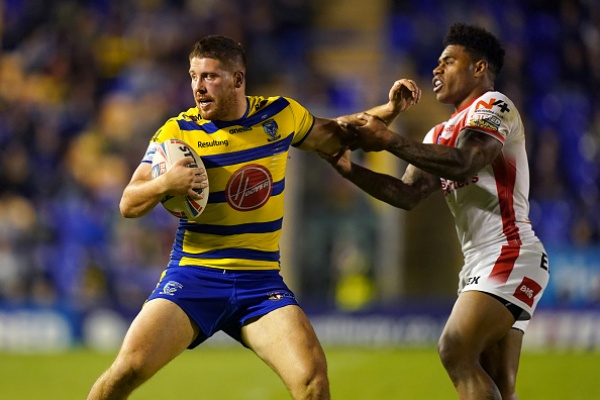 With Super League announcing the abandonment of as yet unscheduled fixtures, the road to the playoffs is taking shape. There are now only three more rounds, with clubs left with just one more home fixture. Super League have just confirmed on a media briefing that Rounds 23-25 are likely to be the only games left […] READ MORE 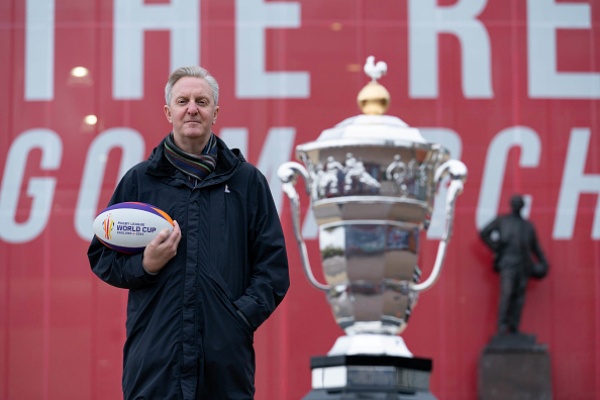 The Rugby League World Cup has announced new dates for the tournament in 2022, kicking off on the 15th of October and ending on the 19th of November. The opening match is still destined to be held at Newcastle’s St James’ Park, whilst the double-header finals will stay at Old Trafford. The dates have been […] READ MORE 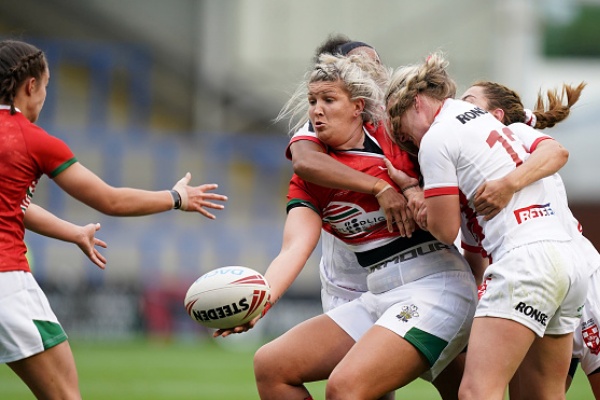 With the postponement of the World Cup, rumours abound of an alternative international rugby league being organised later this year. There have been murmurings of an England-France series, whilst Scotland and Jamaica are in negotiations over a fixture at Featherstone.   Whilst any action would be better than none, the authorities quickly need to formulate […] READ MORE 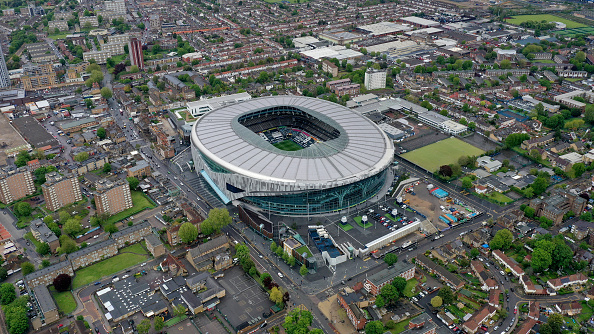 The RFL announced that the 2022 Challenge Cup final will be moved from Wembley to North London. The Tottenham stadium cup final represents a one-year hiatus from its traditional place and with it the opportunity to create interest and a buzz around a showpiece event. Because of its unique, temporary, and the ‘one-time nature’ of […] READ MORE