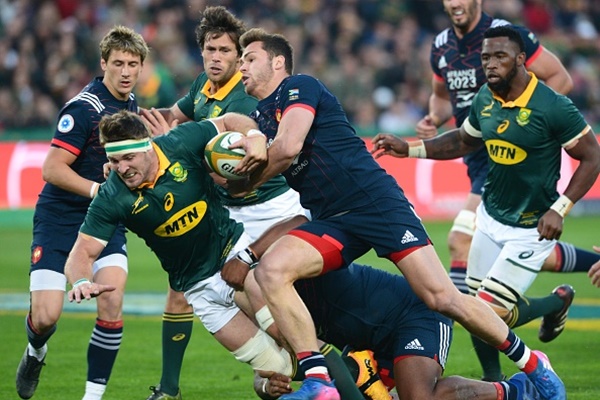 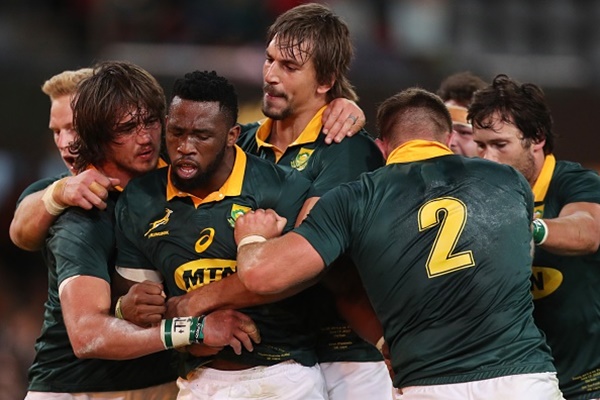 The second Test of the the three match series saw the Springboks defeat France at Growthpoint Kings Park in Durban by 37 points to 15. Springboks Defeat France in Durban Many pundits took the gloss off the Springboks win at Loftus Versfeld in Pretoria, pointing out that this was not a strong France side, missing […] READ MORE 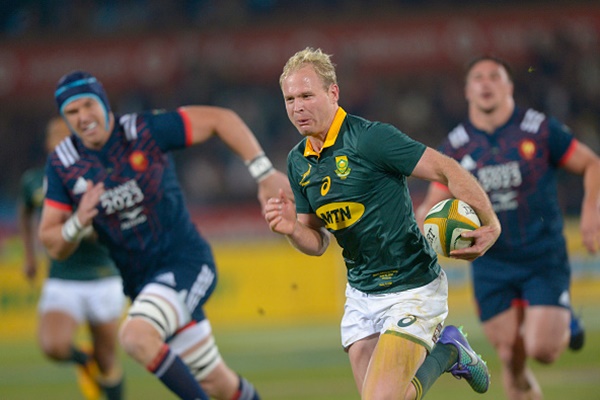 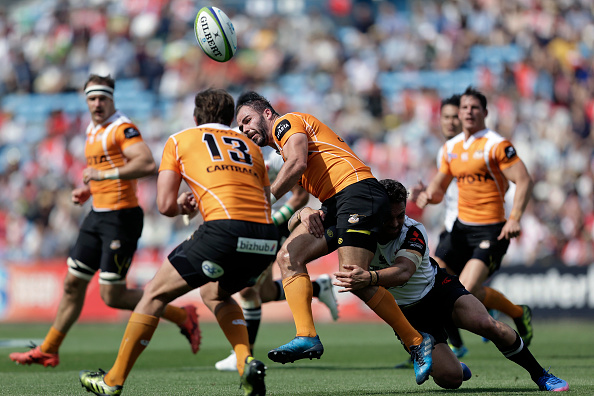 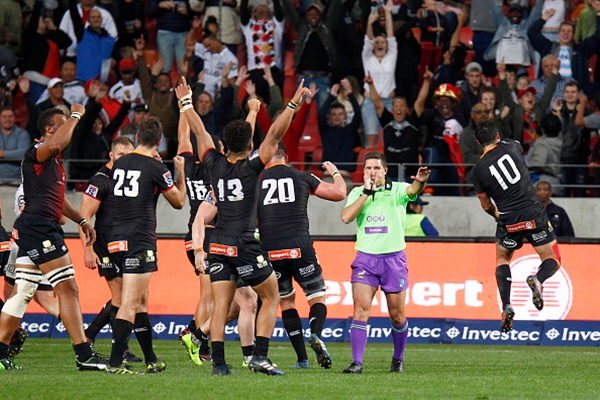 Super Rugby Round 12 produced most of the expected results, except for the Southern Kings upset win over the Sharks. In their third year of competition it was the Kings first triumph over a fellow South African franchise. Whether you love them or hate them, we have to doff our caps to Head Coach Deon […] READ MORE 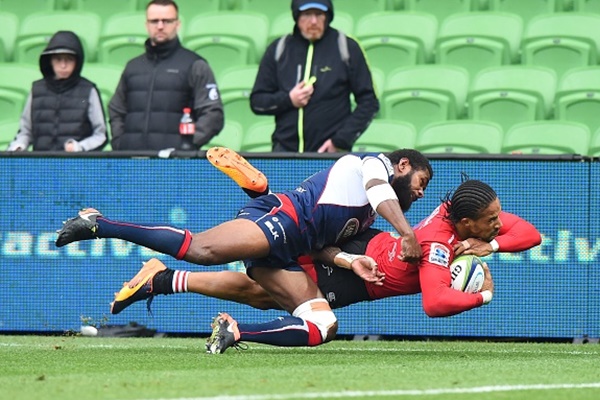 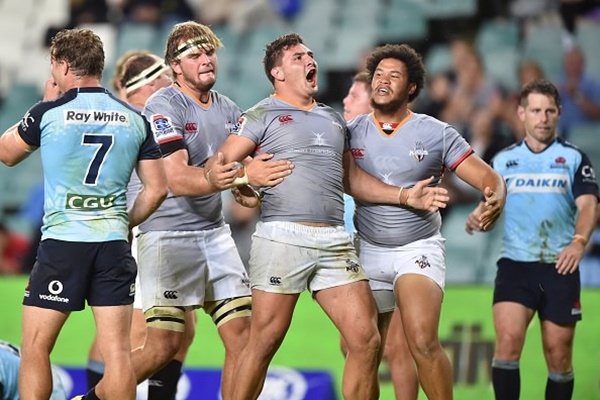 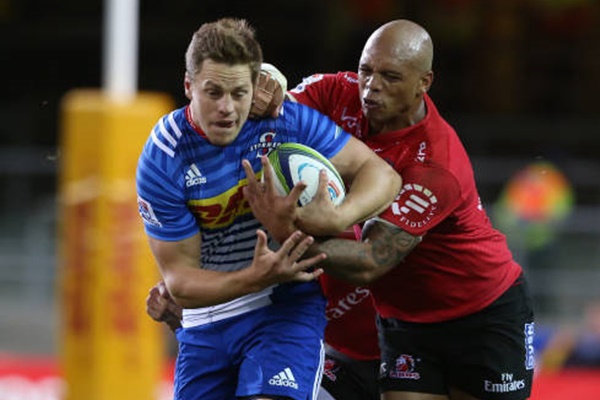 Super Rugby Round 8 brought us a number of new talking points in the African Conferences. READ MORE 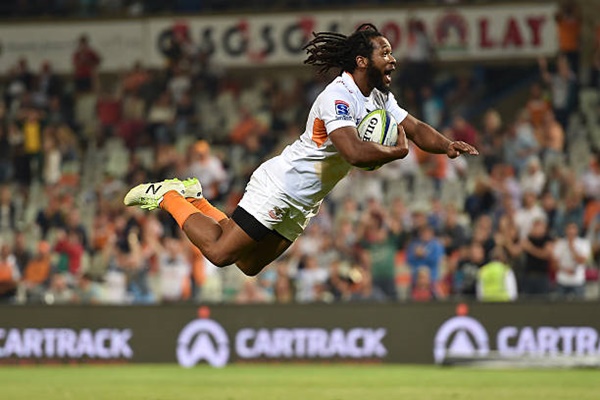 On Sunday 9 April, SANZAAR announced that three Super Rugby franchises would be culled from the Super Rugby competition in 2018. READ MORE 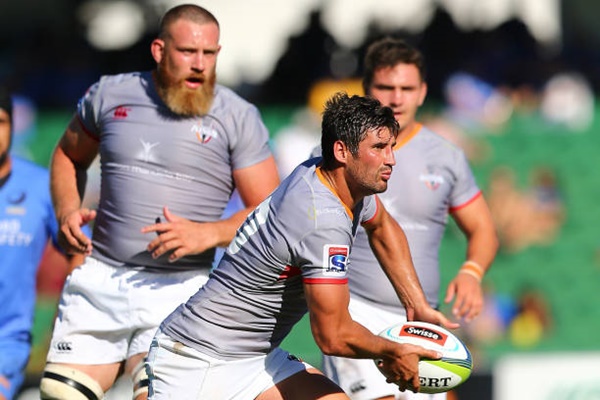 Super Rugby Round Seven provided us with many talking points, with some interesting and surprising results adding interest to the competition. READ MORE