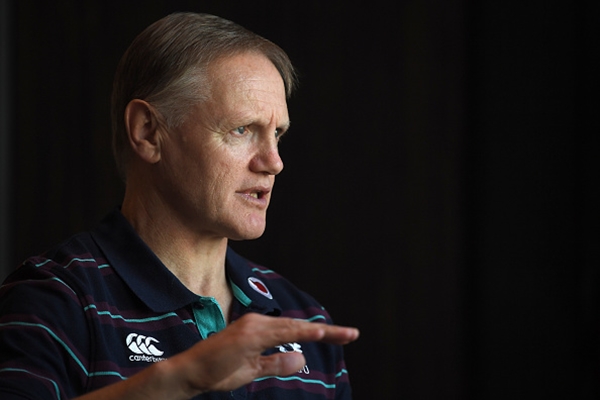 Joe Schmidt has gone for the most experienced Ireland starting 15 available to play New Zealand in Chicago. Ireland’s record against New Zealand is atrocious, with just one draw to go with the 27 defeats in the 28 games between the sides. Despite many exciting young players knocking on the door, head coach Schmidt has […] READ MORE 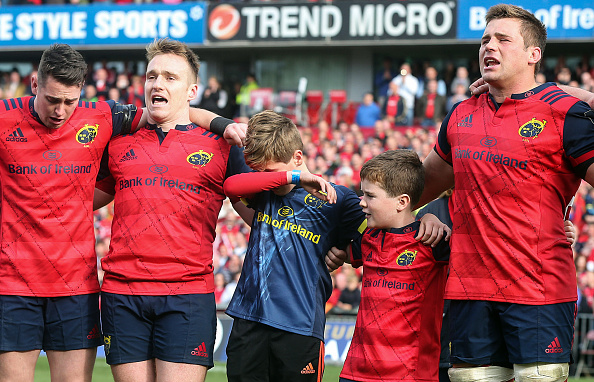 An emotional Munster side ran in five tries on Sunday, to beat Glasgow Warriors 38-7 at Thomond Park, Limerick. After the tragic death of their head coach and former captain Anthony ‘Axel’ Foley, the Munster boys did their best to honour his legacy. While it serves as an important game in the clubs European Champions Cup […] READ MORE 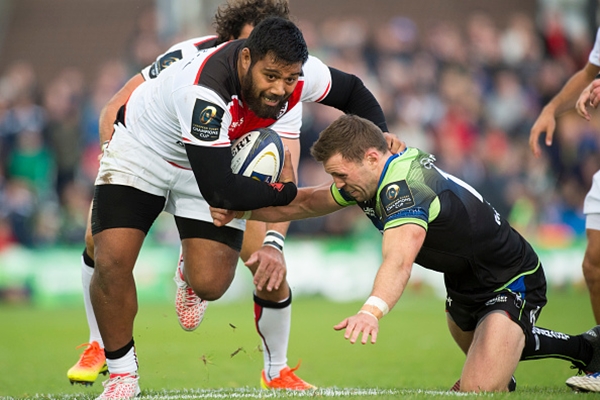 French giants Toulouse’s defeat away to Connacht in the first round of the European Champions Cup shouldn’t have come as a surprise to many. The result in Galway is a measure of how much rugby’s landscape has changed. Not only have Connacht emerged as a team that can, and have, won trophies, but their style […] READ MORE

Glasgow Warriors‘ 42-13 win over the Leicester Tigers was an almost perfect example of playing to the conditions. The first round game in the Champions Cup was held at Glasgow’s home in the west end of the city, Scotstoun Stadium. Over the summer the old grass surface was replaced with a plastic-pitch. This plastic-pitch played […] READ MORE 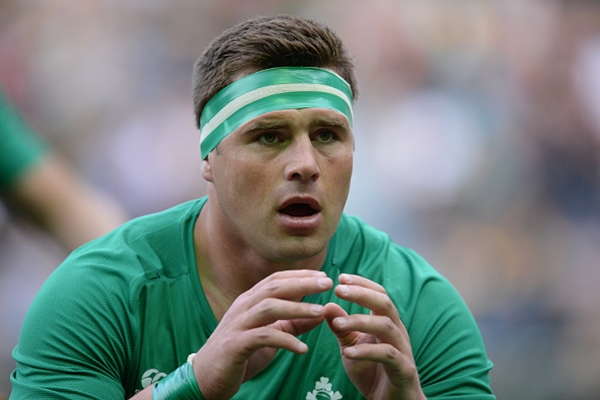 Project players are rapidly changing the face of International rugby and a licencing system might be the best bet to stop them. READ MORE

After three rounds of action the Pro12 table is taking shaping with the top six pulling clear of the weaker teams. Here is a look at their displays so far. READ MORE 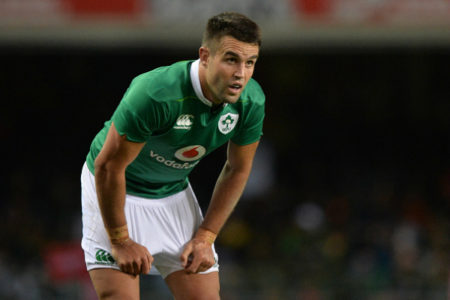 Conor Murray will make the difference as Munster and Ireland chase silverware this season. He will also be a key player for the British & Irish Lions. READ MORE 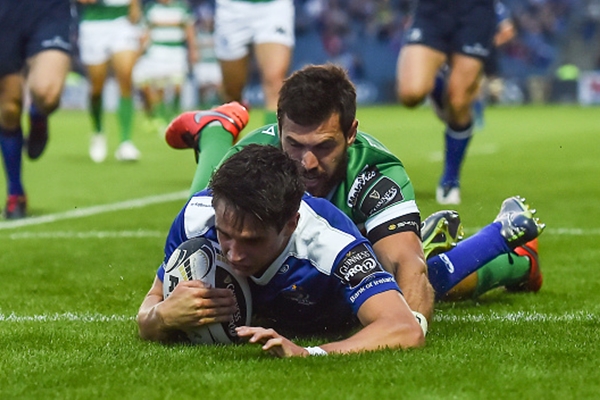 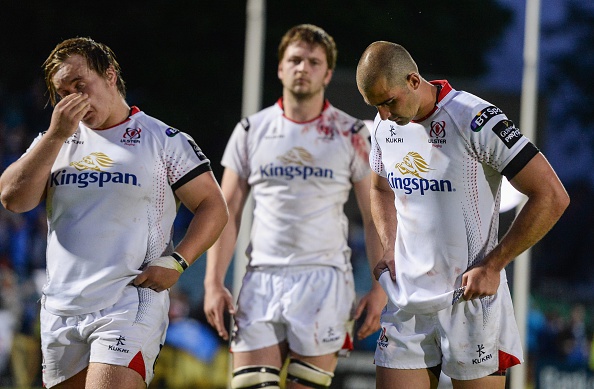 Ruan Pienaar will leave Ulster at the end of the 2016/17 season after the province were blocked from extending his contract. Ulster are keen to keep the 88-cap Springbok but it would break IRFU rules. This has sparked fresh debate about Ireland‘s provincial structure. What are the IRFU rules? Since 2013, the three main Irish […] READ MORE