Wales v Argentina has always produced some quality rugby, and today retained that reputation. Robert Rees brings you all the latest news and reaction live from Cardiff. Wales 20 Argentina 29 With 9 starting players amongst those who defeated the All Blacks last autumn, this was never going to be an easy task for Wales […] READ MORE 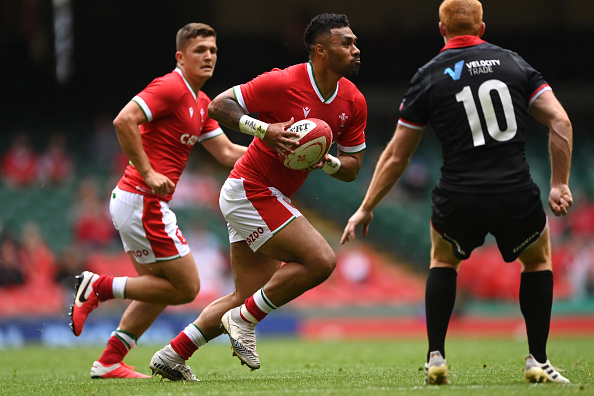 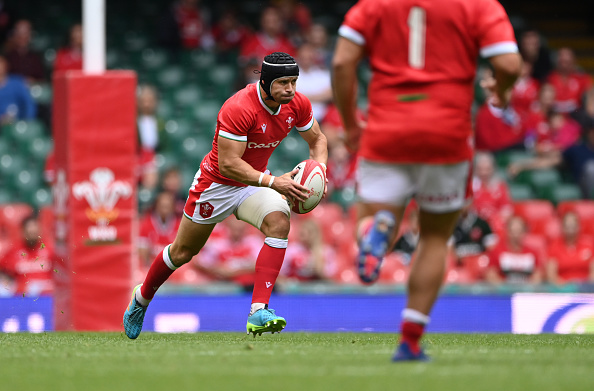 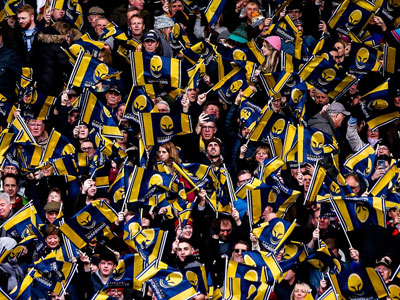 Gallagher Premiership clubs have learned today of their status in the tier system that could see them welcome back crowds. Some will be able to host supporters, whilst others remain crowd-less.  How does the tier system work? There are three tiers. Tier one will see 4,000 fans attending sporting events, tier two with 2,000 supporters […] READ MORE 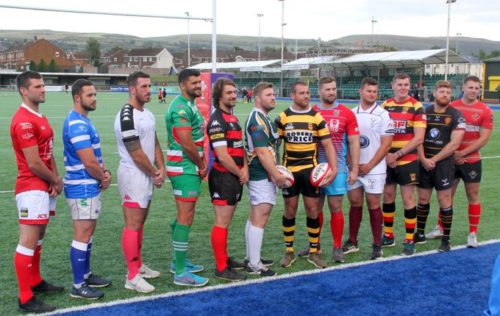 Despite being unable to train as a unit due to Covid cases in the camp, Leicester captain Tom Youngs and Head Coach Steve Borthwick both insist they’re ready for Gloucester and the upcoming season. Robert Rees brings you the latest from Welford Road. Steve Borthwick has confirmed the game will be going ahead, so here’s […] READ MORE

Following the announcement this morning that Warren Abrahams and Rachel Taylor would be the new coaching staff for the Welsh women, they spoke on their experiences and what their plan is ahead of next year’s Rugby World Cup. Robert Rees brings you the best bits from their interview. Abrahams “excited” for new role Becoming the […] READ MORE

Following a Gallagher Premiership-Heineken Cup double for the Exeter Chiefs, Jack Yeandle and Joe Simmonds reflected on their historic season, with a look ahead to their title defence, kicking off at Harlequins. Robert Rees brings you the latest from Chiefs HQ. Exeter looking forward to new season “I’m looking forward to getting stuck into this […] READ MORE