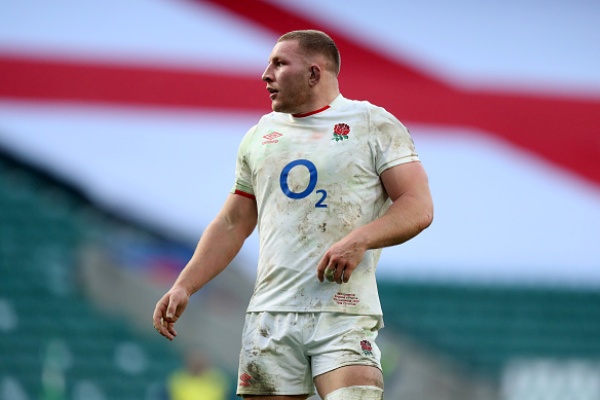 Sam Underhill has pulled out of England’s six nations squad with a hip injury. The Bath flanker has been replaced in the squad by Wasps Jack Willis. Underhill Withdraws From England Squad Underhill, who has 22 caps for England, would have likely started England’s opening game vs Scotland at Twickenham. Willis joins Ben Earl and […] READ MORE 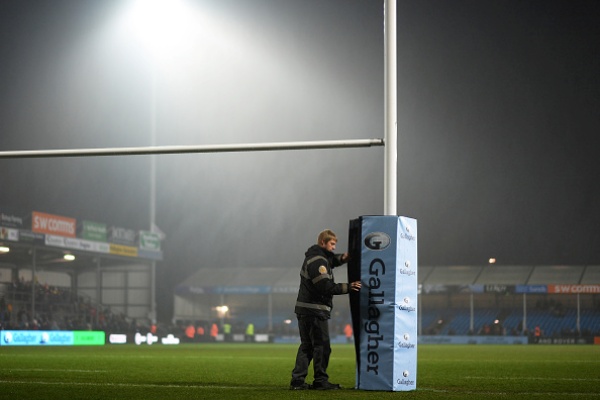 With more and more games being called off in the English Premiership and the result decided by which team caught the virus, questions have been raised about whether relegation should be scrapped for this year. Should relegation be scrapped? With the Premiership’s current system to deal with Covid cancellations awarding 4 points and a victory […] READ MORE