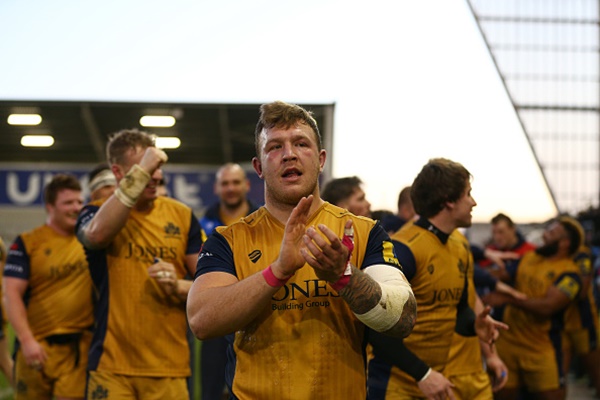 The Only Way Is Up for Bristol November 7th, 2016 could prove to be a vital turning point in Bristol Rugby’s season. Winless all season and rock-bottom of the Aviva Premiership, the west country outfit sacked Director of Rugby Andy Robinson, putting Mark Tainton in temporary charge. Two months later, after four wins on the […] READ MORE 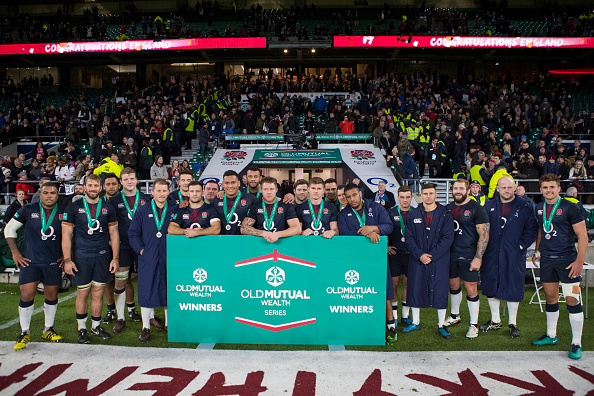 Rugby fans have been treated to a sensational set of international fixtures over the past five weekends. Outcomes that need attention to the detail, resulting in these Autumn International grades for each home nation. With several shock results, sparkling performances, and broken records, the final section of 2016’s international calendar had it all. Here are […] READ MORE 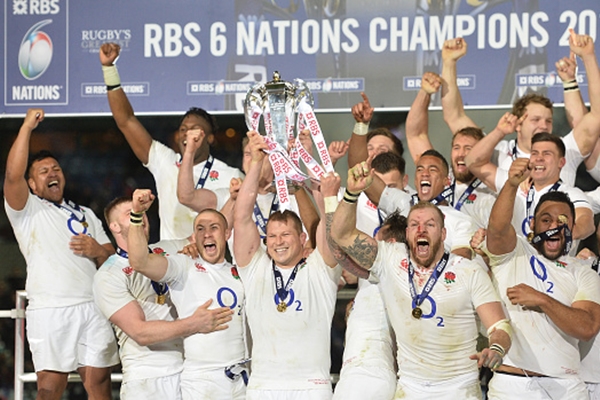 On Wednesday, it was announced that a Six Nations bonus point system will be trialed in the 2017 competition. Following months of speculation regarding changes, as discussed by LWOS Rugby here, all parties have agreed to a test run in the upcoming tournament. Six Nations Bonus Point System – The Argument Against There are many compelling reasons for […] READ MORE 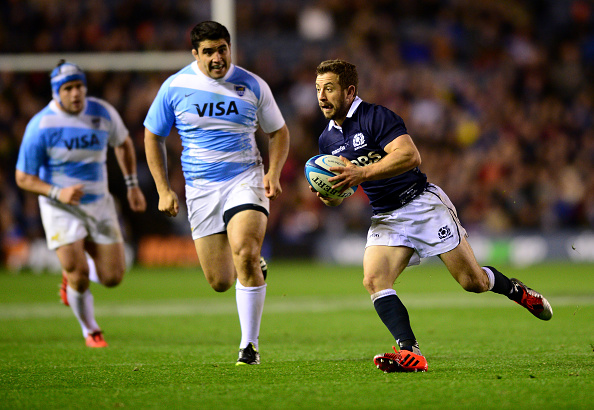 Scotland host Georgia at Kilmarnock FC’s Rugby Park this weekend, in an important International test match. One of over a dozen fixtures, a spotlight is placed on this encounter due to several factors. The home side will be looking to end a promising Autumn International series with victory. Having beaten Argentina and come ‘within a […] READ MORE 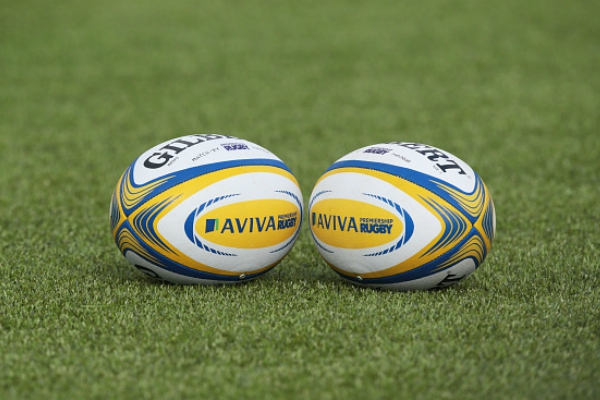 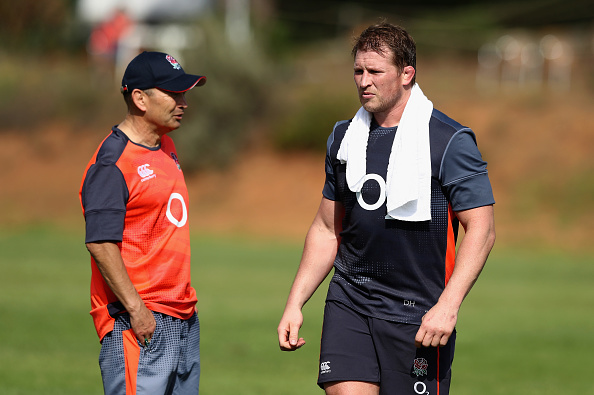 LWOS takes a look at the potential England team to take on the Springboks after an injury ravaged couple of weeks. READ MORE

With the first two rounds of Champions Cup fixtures out the way, all eyes turn back to the Aviva Premiership. There are some tantalising fixtures for fans to feast their eyes on. Northampton vs Gloucester The weekend kicks off under the lights at Franklin Gardens on Friday when Gloucester head to the Midlands. Both teams […] READ MORE 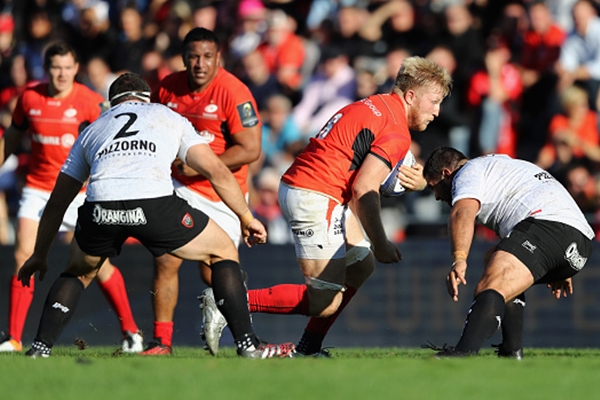 After seeing off Wasps and Toulon in successive weeks the question is, can anyone stop Saracens this year? Who Can Stop Saracens? A destructive display by the Sarries saw them beat Toulon, despite playing nearly a quarter of the game with 14-men. The reigning Premiership and European Champions saw two players sin-binned, but this didn’t […] READ MORE 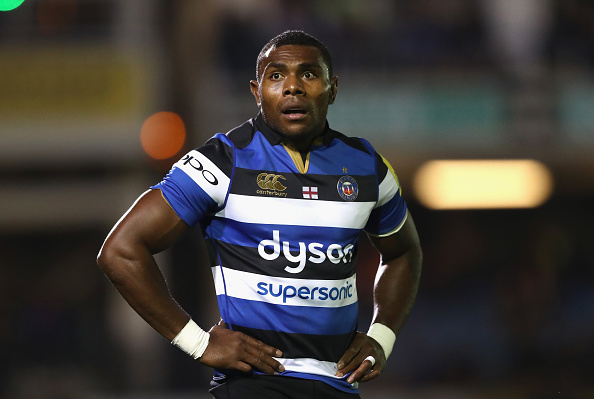 England’s Wing Crisis Following injuries and suspensions, England’s wing crisis is the pressing issue for Eddie Jones to solve this Autumn. Injuries to Jack Nowell and Anthony Watson last week have left England without their first choice wingers. The Old Mutual Wealth Series will now provide Jones with the chance to test out his strength in depth. […] READ MORE 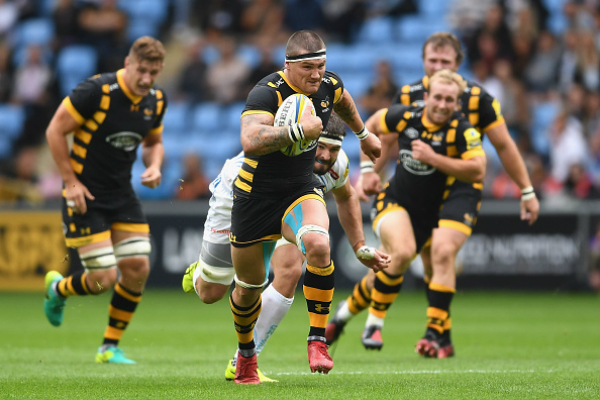 After finishing third last season, missing out on an Aviva Premiership Final place following a 34-23 loss to Exeter Chiefs, Wasps have started the 2016/7 season with aplomb. It is fair to say that Wasps are definitely back. Between 2000 and 2010 only two teams managed to lift the Premiership trophy – Leicester Tigers and […] READ MORE