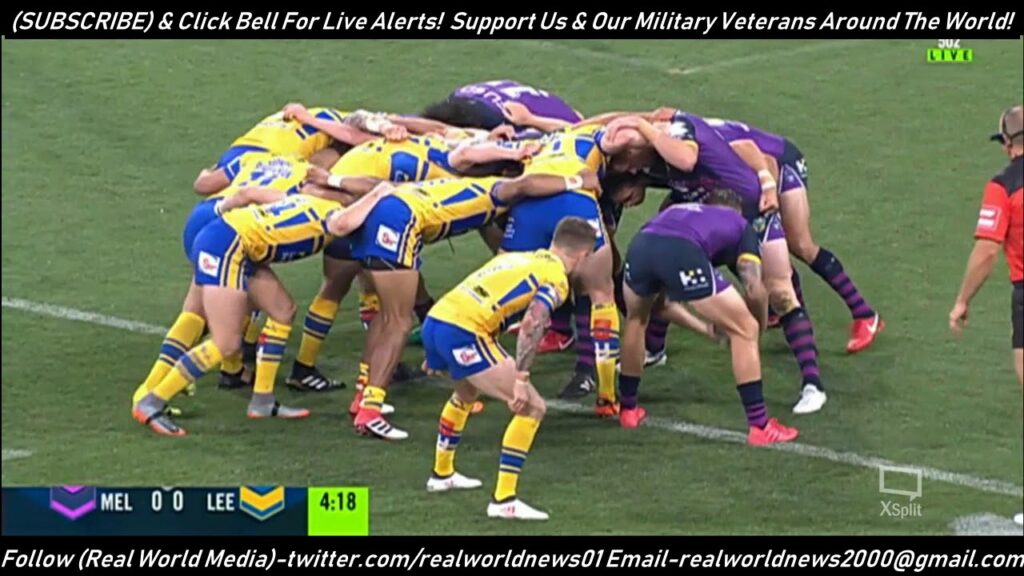 Leeds Rhinos flew the flag for UK Rugby League and the Betfred Super League competition in Melbourne, Australia late last month. The World Club Challenge is used as both a barometer of the ‘North v South’ argument over league supremacy. As well as being a good warm-up for the NRL Premiership. Altogether, it was a win-win […] READ MORE 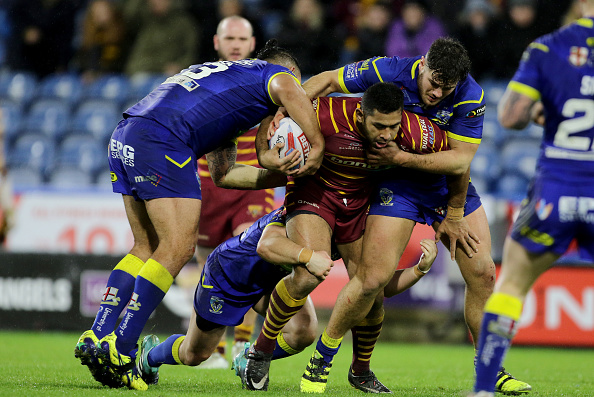 The stand out fixture back in Week Two of UK Rugby League would possibly be a candidate for ‘stand out fixture of the entire season’. The Wigan Warriors v Hull FC fixture was ground breaking as it was the first ever Super League game to be played outside of Europe. Wigan gave up home advantage, with the innovative […] READ MORE 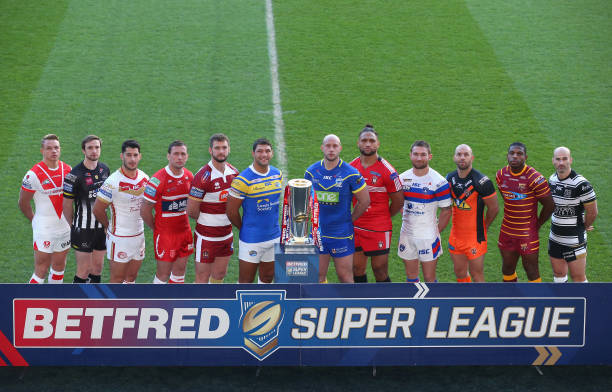 At the beginning of February, the action got underway in the 2018 UK Rugby League season. After lots of goings-on off the field, at last the players can take centre stage and wet the appetite for another great season ahead. Last Word on Rugby UK-based rugby league reporter Mike Whitby begins his season long coverage, with […] READ MORE