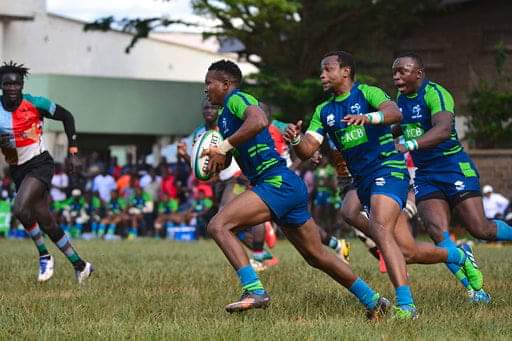 Two games, one venue, four teams and lots of rugby banter from all fans – including those whose teams didn’t make it to the finals. But it all went the way of the favourites KCB and Kabras, who will compete for the Kenya Cup final this weekend. It was an amazing playoffs weekend, as most […] READ MORE 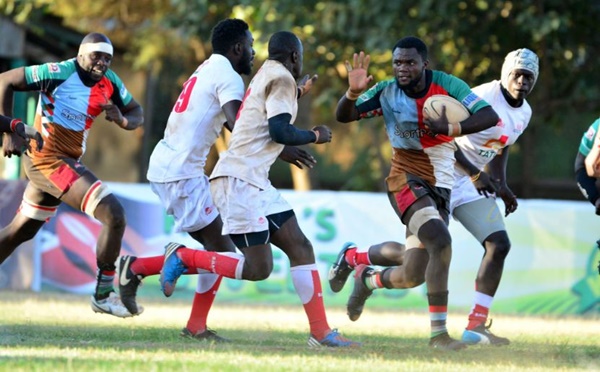 A sweet old, rugby-rivalry has developed between the Mwamba side and Nakuru over the seasons, as these two teams have ‘locked horns’ both in Kenya Cup, rugby 10s and Ladies tournaments. And during the Kenya Cup Playoffs, it will continue. Recent outcomes will contribute to the sentiment on the field. This includes the ladies of […] READ MORE 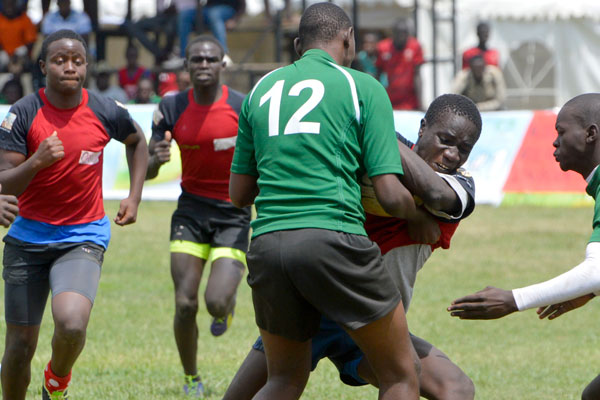 The 28th edition of the Great Rift Nakuru 10s rugby tournament took place on the weekend of April 19-21, at the Nakuru Athletics Club. The Ladies and Age-grade rugby kicked off a great weekend on Friday, before the men’s action began on Saturday. Menengai Oilers lifted their maiden rugby trophy, after beating the Homeboyz RFC […] READ MORE 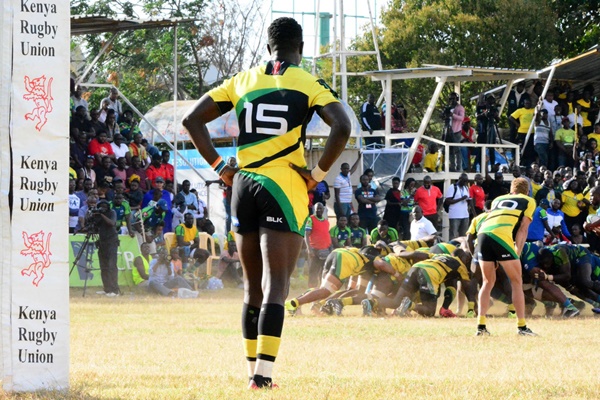 Loosing to KCB Rugby in the Kenya Cup finals of 2017 & 2018, Kabras Sugar came to this game with the intent to avenge recent match outcomes. Kabras Sugar tried to encounter KCB last weekend with a plan. They aimed to hit them at both their strongest and weakest points. As a result, the KCB […] READ MORE 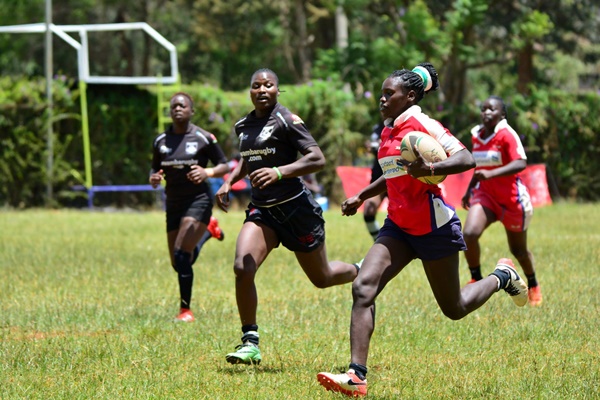 Being the overall winners of last year KRU Women’s Festival, Impala Ladies made a name for themselves again as they cruise to the final, after a deadly final against the #RFamily ladies, of Stanbic Mwamba. In the second leg of the 10-a-side Kenya Rugby Women’s league, teams landed at the KCB Ruaraka Sports Club ground. In […] READ MORE 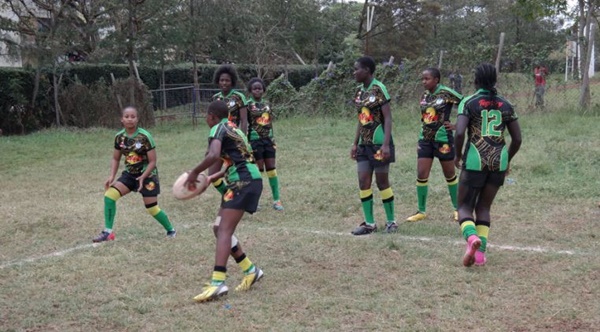 It was a great weekend and an entertaining one as the Kenya Rugby Union Women’s 10 A-side tournament kicked off. Top Fry Nakuru RFC; alias the Wanyoress, cruised to the final with an amazing unbeaten run to claim top spot. This was the first round of the Kenya Rugby women’s league series, showcasing the best […] READ MORE 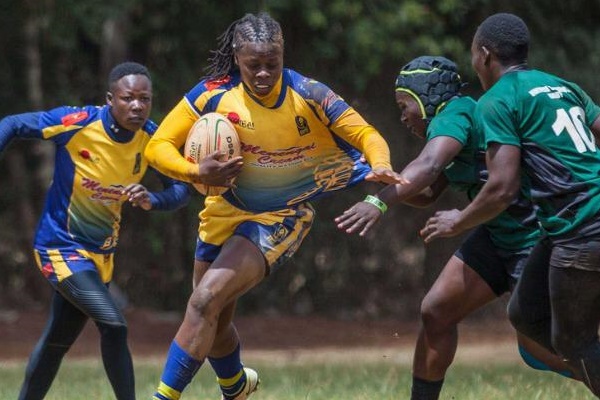 The 2019 Kenya Rugby Women’s League 10-a-side festival kicks off a series of activities for women’s rugby in the African hotbed of rugby. The festival will be played over five rounds, commencing with the opening round on Sunday February 3, at the Kenyatta University. Nakuru Athletic Club will host the final round, as they will be […] READ MORE